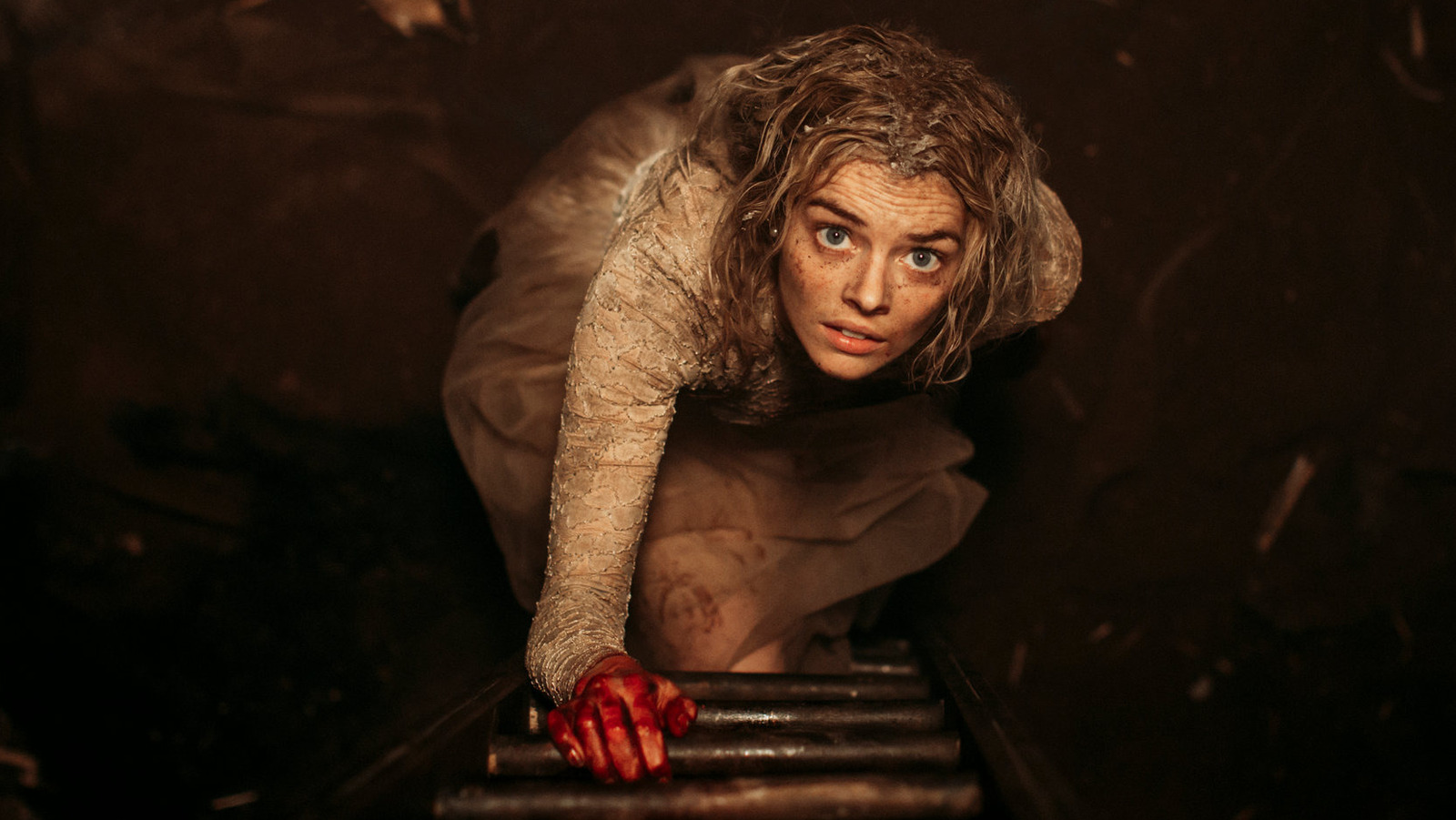 All in all, “Borderline” has a lot of cards in its favor: a fun premise, a writer-director on the rise, a solid cast led by Samara Weaving, and the backing of a very promising production company. The film is produced by LuckyChap Entertainment, the company founded by Margot Robbie, Tom Ackerley, Sophia Kerr, and Josey McNamara back in 2014. Since then, LuckyChap has garnered a reputation for producing high profile female-led projects, which have collectively earned 8 Academy Award and 11 BAFTA nominations. Past titles include “Promising Young Woman,” “I, Tonya” and “Birds of Prey.” As for what’s to come, the LuckyChap lineup includes Greta Gerwig’s “Barbie,” Yorgos Kanthimos’ “My Year of Rest and Relaxation” and Emerald Fennell’s “Saltburn.”

Along with the announcement, executive producer Mimi Steinbauer (of Radiant Films International) said the following:

“From ‘I, Tonya’ to ‘Promising Young Woman,’ our friends at LuckyChap have produced some of the most critically lauded and commercially successful female-led films of the last five years, so we’re honored they’ve chosen us to represent this special new project. Samara, Dane and Ray are the perfect cast to lead Jimmy’s whip-smart, edge-of-your-seat comedic-thriller through all its twists and turns.”

Ahead of “Borderline,” Warden’s original screenplay “Cocaine Bear” is currently in post-production and set for a 2023 release. The Phil Lord and Christopher Miller-produced film is directed by Elizabeth Banks and includes an ensemble cast with Keri Russell, Ray Liotta, O’Shea Jackson Jr., and Alden Ehrenreich. It is set for a 2023 release. As for “Borderline,” the release date has yet to be announced, so stay tuned.