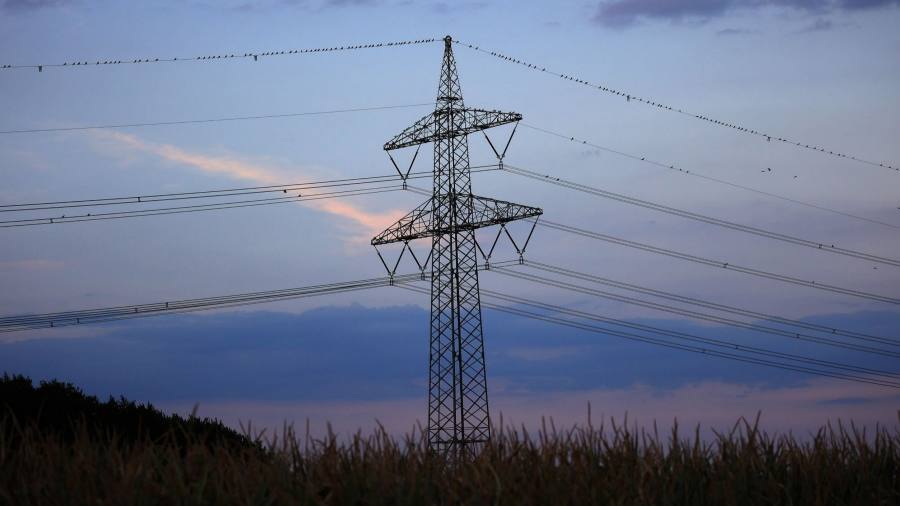 
Energy companies across Europe are turning to governments to bolster their liquidity and secure supplies, as the gas crisis stoked by Russia’s war against Ukraine tests their ability to stay afloat.

Power producers across Europe are facing an acute cash crunch as sharply rising energy prices lead to ballooning collateral requirements on the futures exchanges where they hedge their supply contracts.

Centrica, owner of British Gas, is in talks with banks to secure billions of pounds in extra credit, the Financial Times reported on Monday.

Axpo said the Swiss government had extended a SFr4bn ($4.1bn) “rescue package” line of credit to help it secure the country’s energy requirements in the face of soaring prices.

“This credit line ensures that, should the situation intensify further, Axpo is in a position to cover the collateral requirements of long-term power supply contracts concluded with its customers, and continue contributing to Switzerland’s security of energy supply,” the company said in a statement.

Axpo requested the line of credit last week after it came under pressure from the surge in energy prices driven by Russia’s full-scale invasion of Ukraine.

“With the support, the Federal Council wants to prevent Axpo from running into liquidity problems, which in the worst case could jeopardise Switzerland’s energy supply,” the company said, adding that it had not yet utilised the emergency funding. 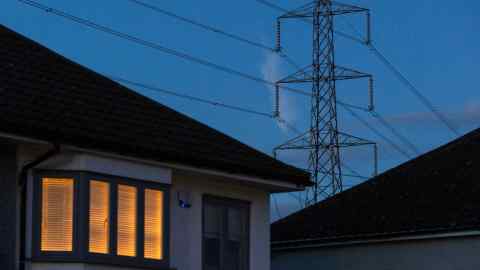 Fortum, which is majority owned by the Finnish state, on Tuesday agreed to a €2.35bn liquidity facility with a state-owned holding company at an annual interest rate of 14.2 per cent.

If Fortum uses the facility — which it described as a “last resort” — it would be unable to raise management salaries or pay bonuses and would have to issue extra shares to the state-holding company, Solidium. However, it would be able to pay dividends.

“The ongoing energy crisis in Europe is caused by Russia’s decision to use energy as a weapon and it is now also severely affecting Fortum and other Nordic power producers . . . The arrangement provided by the Finnish state strengthens our liquidity backstop in the midst of the turbulence,” said chief executive Markus Rauramo.

Finland and Sweden unveiled separate guarantee packages of up to €33bn at the weekend to avert what the Finnish economy minister called “all the ingredients for the energy sector’s version of Lehman Brothers”.

Illustrating the extreme volatility in the markets, Fortum said its collateral demands had fallen last week by €1.5bn to €3.5bn, after rising the week before by €1bn. It said a week ago that the Nordic market could collapse if there was a default of even a small utility.

Fortum needs to make use of at least €350mn from the liquidity facility by the end of September otherwise it would end. The liquidity cannot be used by Fortum’s German subsidiary, Uniper, which has said it needs a bigger credit line after exhausting the one provided by the German state.

Rauramo repeated his calls for regulatory changes to “curb the unreasonably high margining and collateral requirements”. He added that power companies should be able to use their future production as collateral so that companies, many of which are earning record profits, do not technically default due to margin calls.