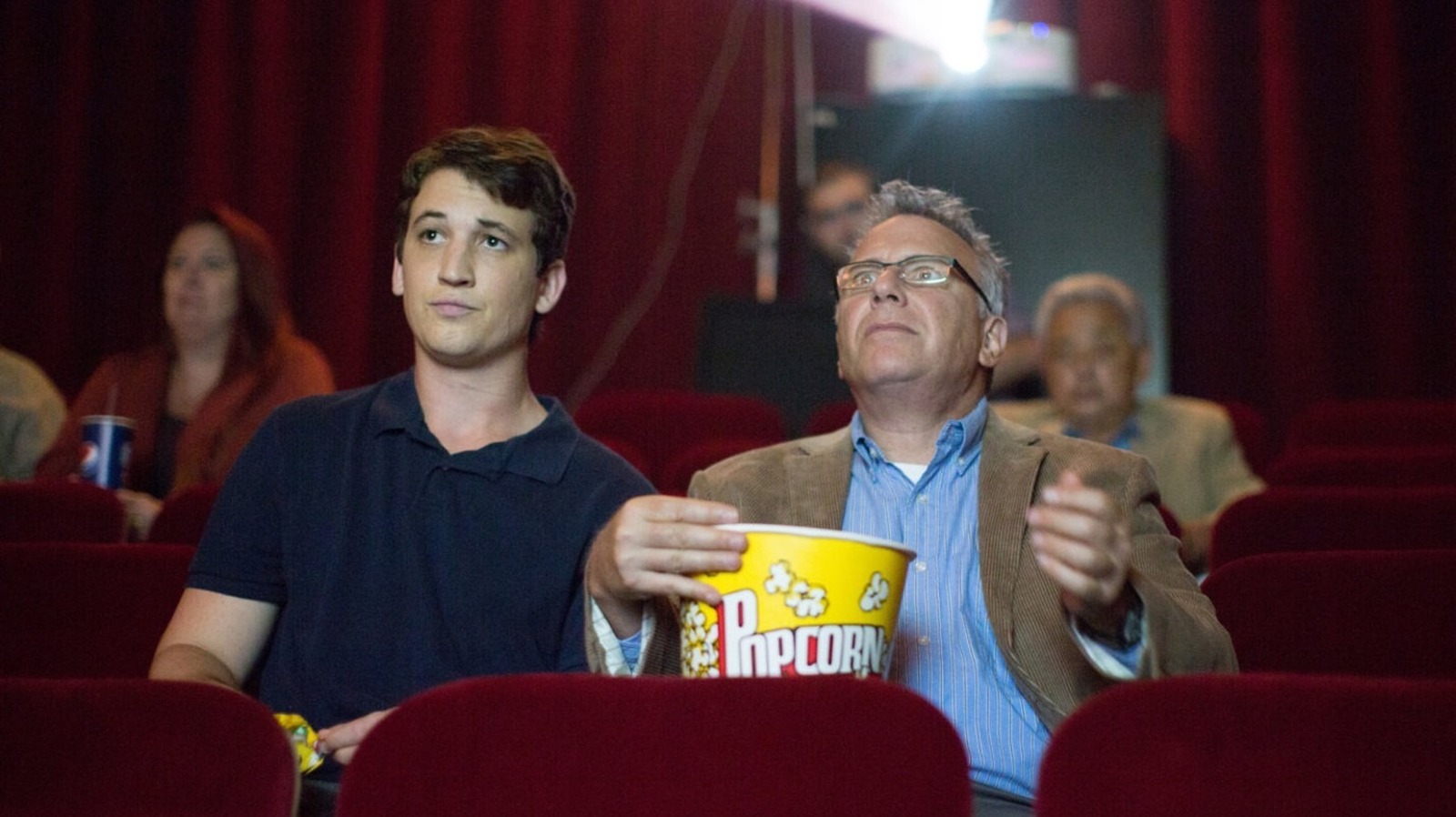 
In more bad news, director George Miller’s latest “Three Thousand Years of Longing” flat-out tanked, falling all the way to number 13 on the charts with just $1.5 million in its second weekend of release. The film has earned less than $7 million worldwide against a $60 million budget. “Three Thousand Years Of Longing wasn’t even supposed to open as wide as it did but theaters are so desperate for new movies right now that United Artists was able to expand the release.

The only other new release this weekend was “Honk for Jesus. Save Your Soul.” which debuted at number 14 with just $1.4 million. Given its somewhat limited appeal, lackluster marketing campaign, and simultaneous streaming release on Peacock, it was hard to expect anything more. In other news further down the charts, “Jurassic World Dominion” added just $455,000 domestic but is now just a little more than $5 million away from crossing the $1 billion mark globally. It may limp across the finish line, but it should get there.

Last week’s winner “The Invitation” held decently, coming in at number five and taking in $4.7 million for a drop of just over 30%. At $18.2 million worldwide it’s a long way from being a hit, but against a small $10 million budget, it could get there. In the number six spot was the “Idris Elba fights a big lion movie,” aka “Beast,” which added $3.6 million in its third weekend. At $46.4 million worldwide, it still has a long way to go to justify that $36 million budget. That’s a real shame too because, for my money, this one was a blast and worth the price of admission.

The rest of the top ten was filled out but “Minions: The Rise of Gru” at number eight with $3.1 million and “Thor: Love and Thunder” with $2.4 million. This will likely be its last weekend in the top ten as the latest Marvel Cinematic Universe adventure debuts on Disney+ Thursday for Disney+ Day.

Humanism would let people invest in humans like companies

10 Newlyweds Who Chose Murder over Marriage