A Goofy Movie’s Success Defied All Of Disney’s Expectations 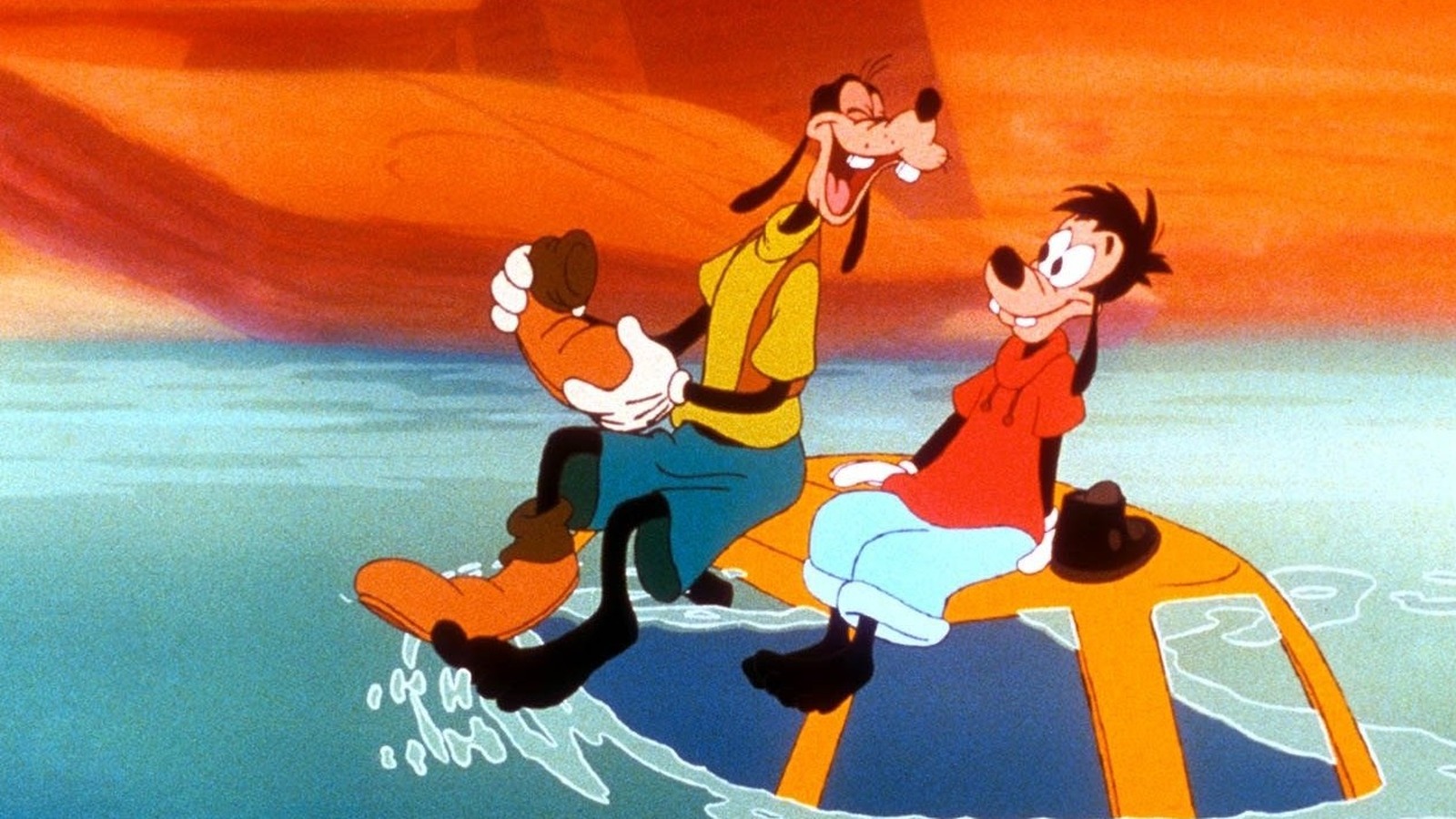 
The father-son duo of Goofy and Max first appeared in the television series “Goof Troop,” though it featured a much younger Max. For his first film, the character was aged to be a high school teenager plagued by the second-hand embarrassment of having the characteristically goofy Goofy as a dad. Magon told Vanity Fair that the change had a lot to do with Katzenberg who, “like a lot of parents,” was having a hard time connecting with his teenage daughter: “He said, ‘I couldn’t figure out how to get through to her. But we ended up taking a car trip together … Somewhere along the way, we bonded. I want a story like that.’ I said, ‘Okay.'” They were off.”

In the film, the road trip aggravates the various conflicts between father and son. But it also creates an opportunity for Goofy and Max to reflect on what they want and need from each other — without the distractions of other people’s opinions on the matter. Of course, all of that culminates in the film’s climax when Max saves Goofy from falling down a waterfall by using his dad’s “Perfect cast” technique to catch him. The wordless reconciliation between the two as Max reels his dad up (physics be damned!) has always been such an emotional gut-punch to me. And apparently, it was for Farmer’s son as well.

DuckDuckGo’s new email privacy tool is worth checking out