Joss Whedon Wanted Vision To Bare It All In His Avengers: Age Of Ultron Debut 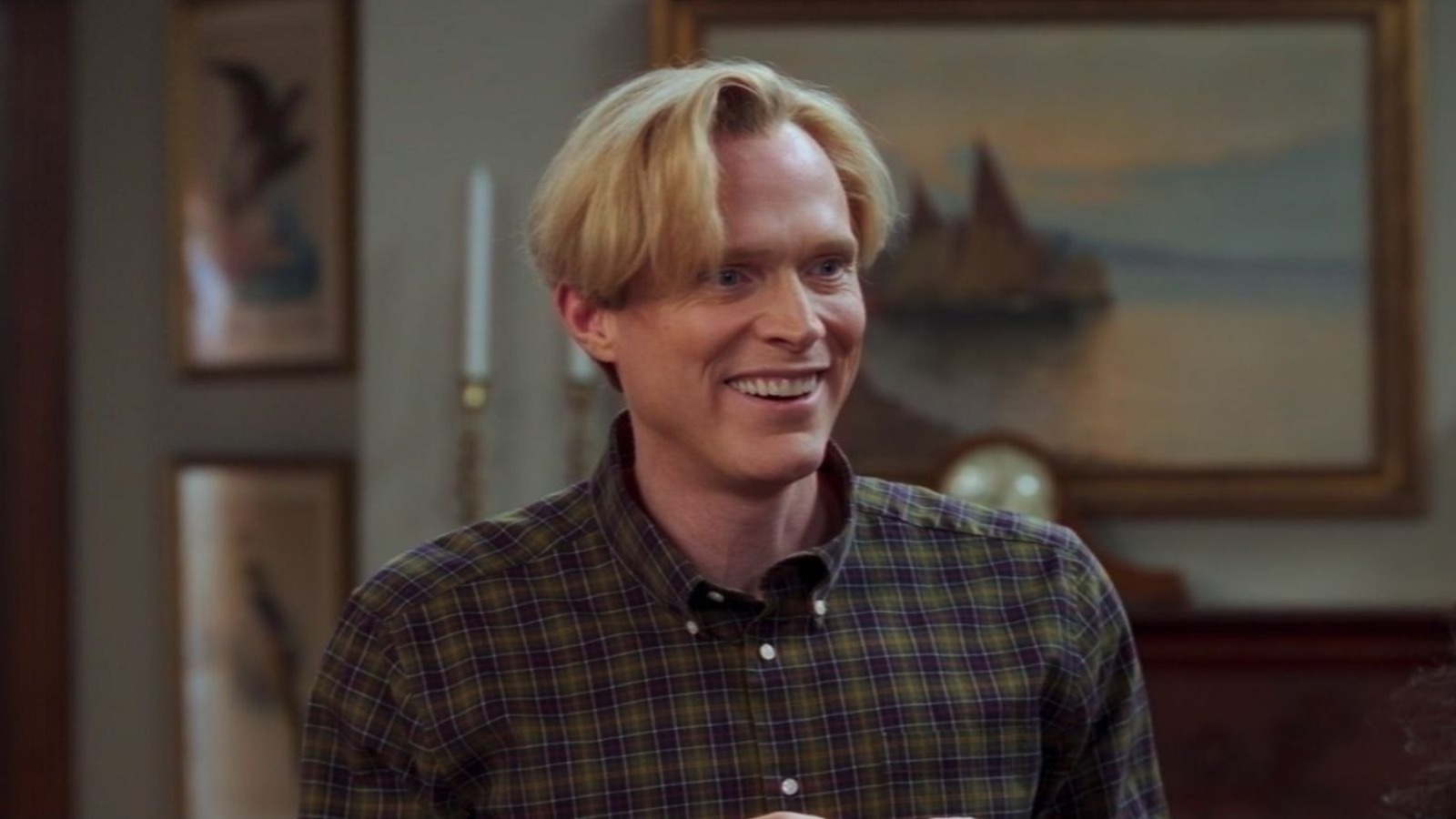 
In an interview with Conan O’Brien, Bettany shared that the creative team worked hard to create Vision, and that Joss Whedon, renowned “Buffy The Vampire Slayer” creator, had some feedback he wanted to be implemented — despite Kevin Feige saying no.

Bettany revealed Whedon was convinced Vision needed to have a penis. He didn’t necessarily have a reason — just that it would make more sense narrative-wise, seeing Vision being born in a crypt … with a penis. Here’s what Bettany said during the interview:

“Joss Whedon was manning the ship at that point. Right in the beginning, he was wondering, Vision’s going to be born, we’re going to see him born, ostensibly naked, he has to have a penis. Because he’s naked and he’s being born. And everybody there, Louis D’Esposito, Kevin Feige, everybody was like, ‘Uh, I’m not sure that’s such a great idea for Vision, for him to rise up out of the crypt as it were with a penis.’ And he said, ‘I need him, I need to see his penis.'”

Why economic downturns are the ideal moments to take a risk