Could She-Hulk Introduce Another Member Of The Hulk Family? 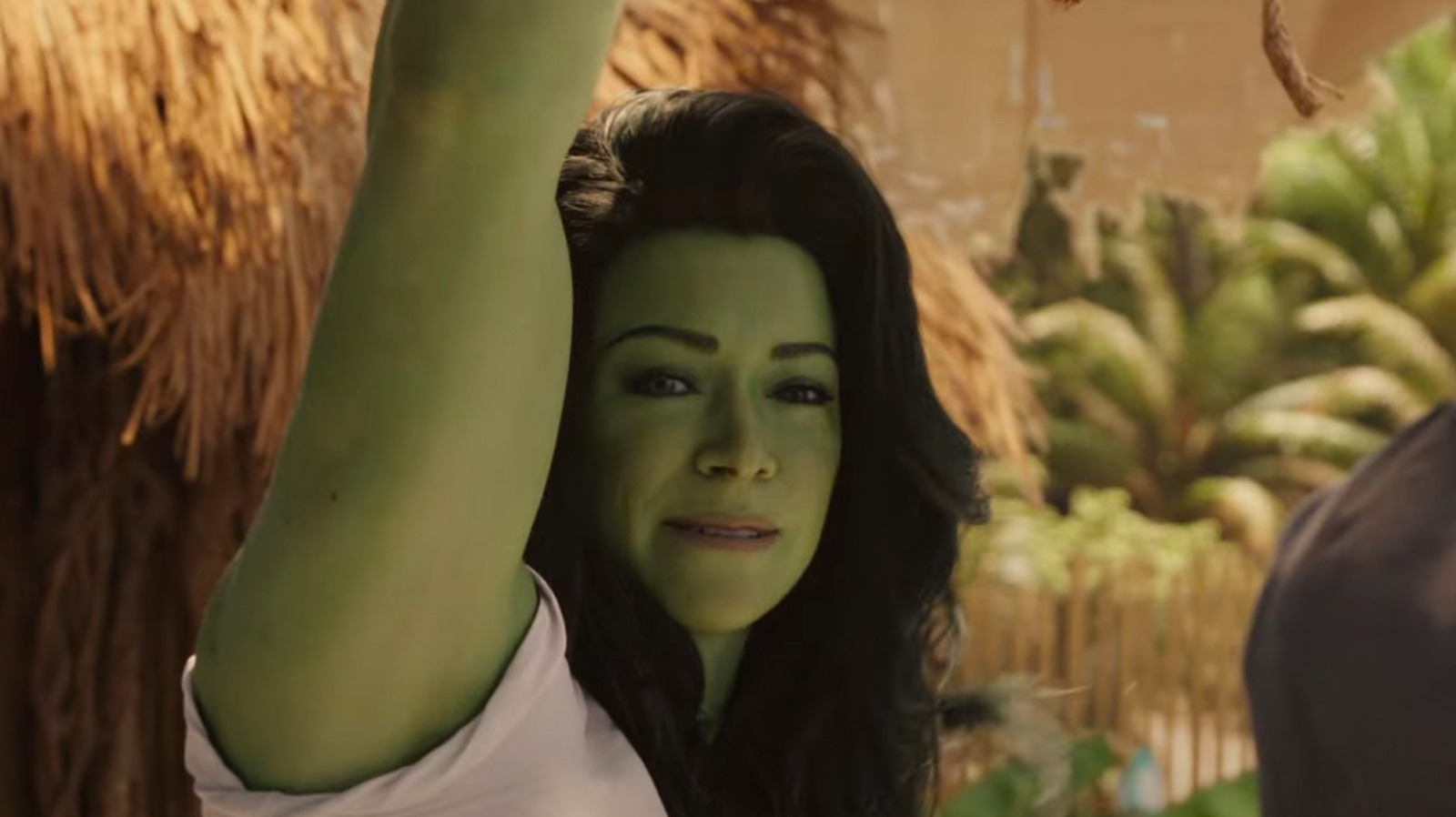 
A common theme for the MCU’s Phase Four has been family. Black Widow propels her sister’s life into the future instead of dwelling in the past. Shang-Chi learns to accept his family and their influences on his life. Through heartbreaking circumstances, Doctor Strange and Thor add new members to their families. And Scarlet Witch, Spider-Man, and the nation of Wakanda lose some of the most important members of their families. So on the surface, “She-Hulk” maintains that theme in a much lower-stakes way by introducing the audience to Dr. Banner’s cousin. However, with that spaceship coming into play, it’s very possible that Hulk’s son from his time on Sakaar could factor into this story as well.

Created in 2007 by Greg Pak and John Romita Jr as part of the acclaimed Marvel Comics storyline “World War Hulk,”, Skaar is the offspring of the iteration of Hulk known as The Green Scar or The World Breaker and the Red King’s bodyguard Caiera the Oldstrong. While their unborn child was thought to be among the casualties killed when the warp core from Hulk’s shuttle had exploded (along with Caiera and millions of innocent people), Skaar’s cocoon actually fell into the lake of fire and was carried to safety. Once hatched, he appeared as a preteen human child, but he matured rapidly and developed the appearance and intelligence of a young adult in about a year.

Eventually, after having a run-in with Galactus and gaining the Old Power of his mother and the Shadow People of Sakaar, Skaar is exiled from his home planet and makes his way to Earth to meet his father. Though he initially means to kill Hulk, Banner ends up taking his son under his wing and teaches him to be a hero.

What the new data privacy bill means for your information

What Is Tapping Therapy?