Pocahontas Put The Lion King’s Production At A Major Disadvantage 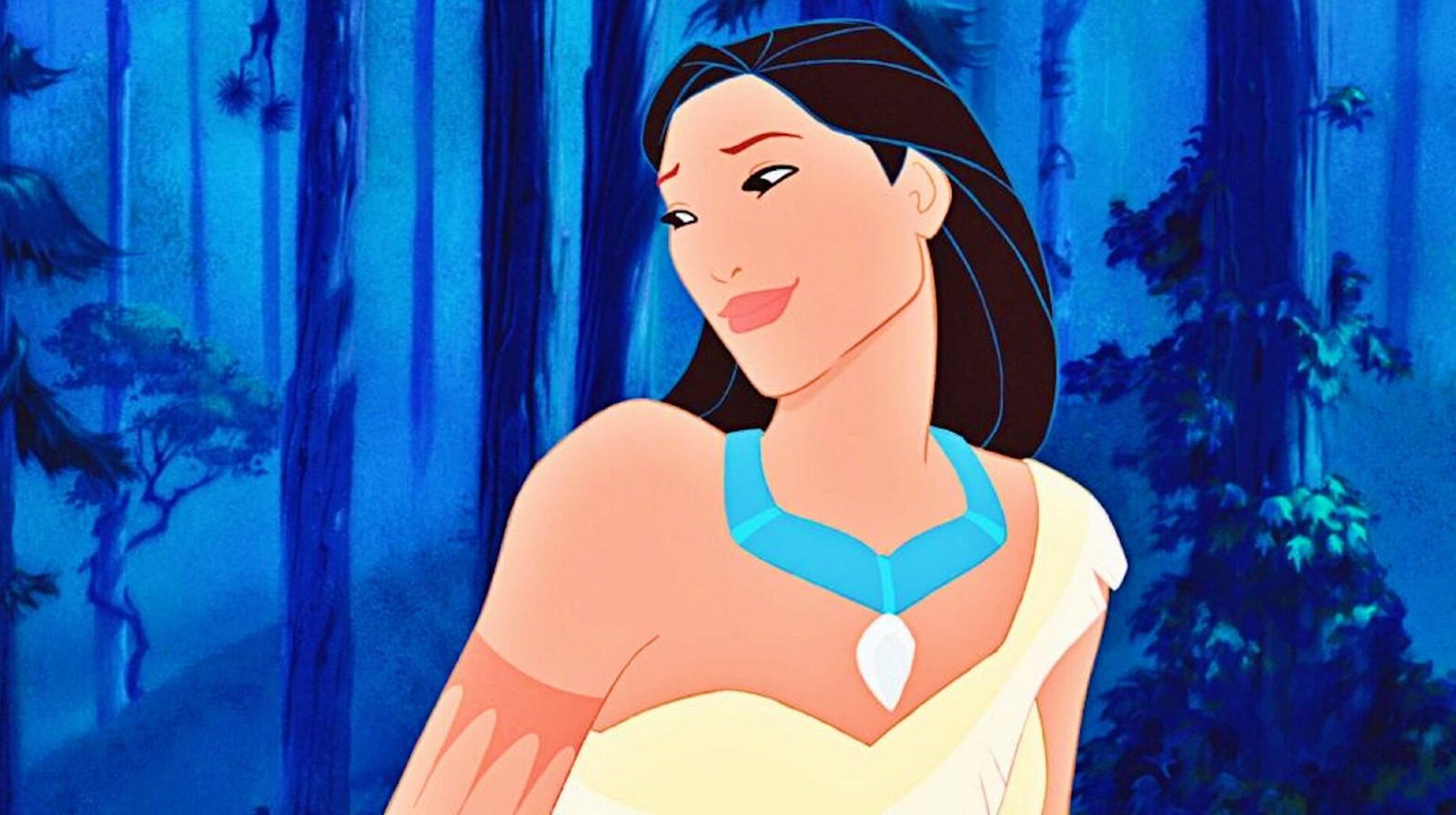 
In a 2017 interview with Collider, “The Lion King” co-director Rob Minkoff talked about Jeffrey Katzenberg having very high hopes for “Pocahontas” at the time of its development, believing it could be a serious contender at the Academy Awards. “The Lion King,” on the other hand, was described by Katzenberg as an “experiment” early on, which in its own way was liberating because, as Minoff reasoned, it freed him and his production team up to try and make something truly ground-breaking:

“Actually, Jeffrey Katzenberg very famously talked about Pocahontas and Lion King [while they] were in production at the same time. He said, ‘Pocahontas is West Side Story meets Dances With Wolves.’ He said, ‘Lion King, on the other hand, is an experiment. So we don’t really know.’ But the fact that he allowed us to make a movie with no real precedent, with no real formula… Because in Hollywood particularly, people love a formula, right? It’s a guidepost. If you understand the rules, it’s like, that’s what you’re supposed to do. Suddenly, if you don’t have a formula — everybody wants a formula, but if you don’t have it, you really are forced to do something different.”

Although it would end up bearing a disconcerting resemblance to older animated projects (not to mention a certain medieval Scandinavian myth and William Shakespeare play), “The Lion King” was otherwise something of a departure from Disney’s formula at the time, like Minkoff pointed out. In another major shift from tradition, the movie was still in the middle of production when Disney got the ball rolling on “Pocahontas.” This was all a bid on Katzenberg’s part to get the studio releasing a new animated movie every year, which it had never done consistently up until that point.