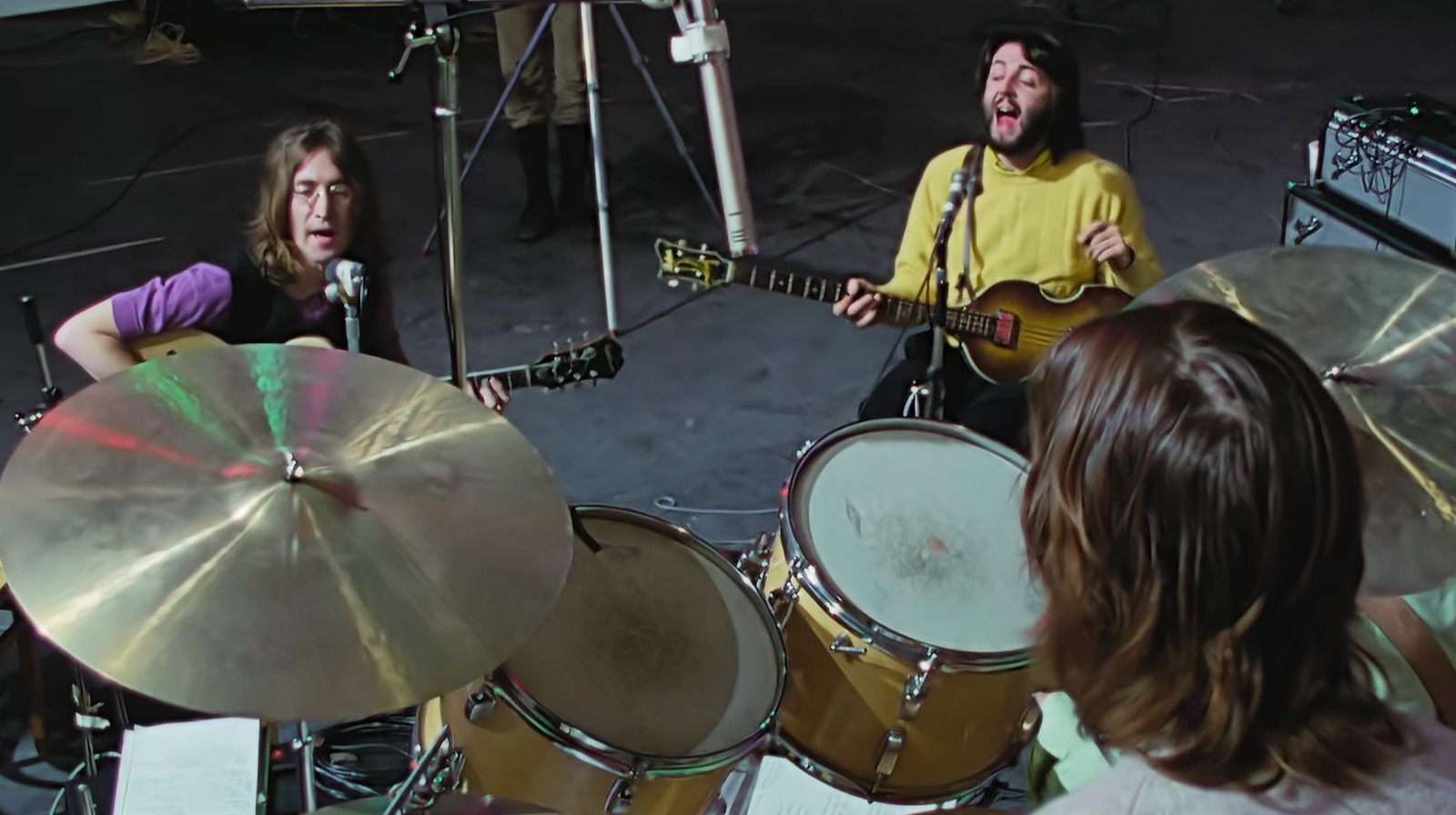 
Past documentaries about The Beatles have created countless monuments to the artistic stylings and distinct personalities of John Lennon, Paul McCartney, George Harrison, and Ringo Starr. But director Peter Jackson’s expansive, intimate restructuring of this archival footage isn’t a monument so much as the block of marble that contains the uncarved sculpture, waiting to be excavated through each individual’s gaze. Jackson and editor Jabez Olssen carve out countless beautiful and challenging moments from the footage Michael Lindsay-Hogg captured in 1969, but it’s up to audiences to take what we want from the nearly eight-hour undertaking that is “Get Back.”

There is, without a doubt, a lot to take from “Get Back.” It’s less a documentary that’s meant to be watched, and more one that’s meant to be lived in. After my first viewing, I found myself putting it on in the background while I worked for weeks afterwards, noticing different elements each time. There are of course, the headline-grabbing moments, like when Harrison briefly quits the band, or when McCartney snatches the rudimentary music and lyrics for the song “Get Back” seemingly out of thin air.

But there are also the quieter revelations. There’s Yoko Ono sitting quietly on an amp, not causing any drama at all except, possibly, through the sheer disruption of her presence between the nearly-telepathically close Lennon and McCartney. There’s Starr gamely playing with young Heather McCartney, and McCartney doing a dramatic reading of a gossip column about the band, and Lennon doing countless chirpy, goofy voices, and Harrison getting zapped by a faulty microphone. There are a million little pieces here that take the over-inflated myth of The Beatles and tether it back to Earth, revealing them to be something as simple and unpretentious as friends.

Employees push back against office return