Why A Serbian Film Is Misunderstood, And More Relevant Than Ever 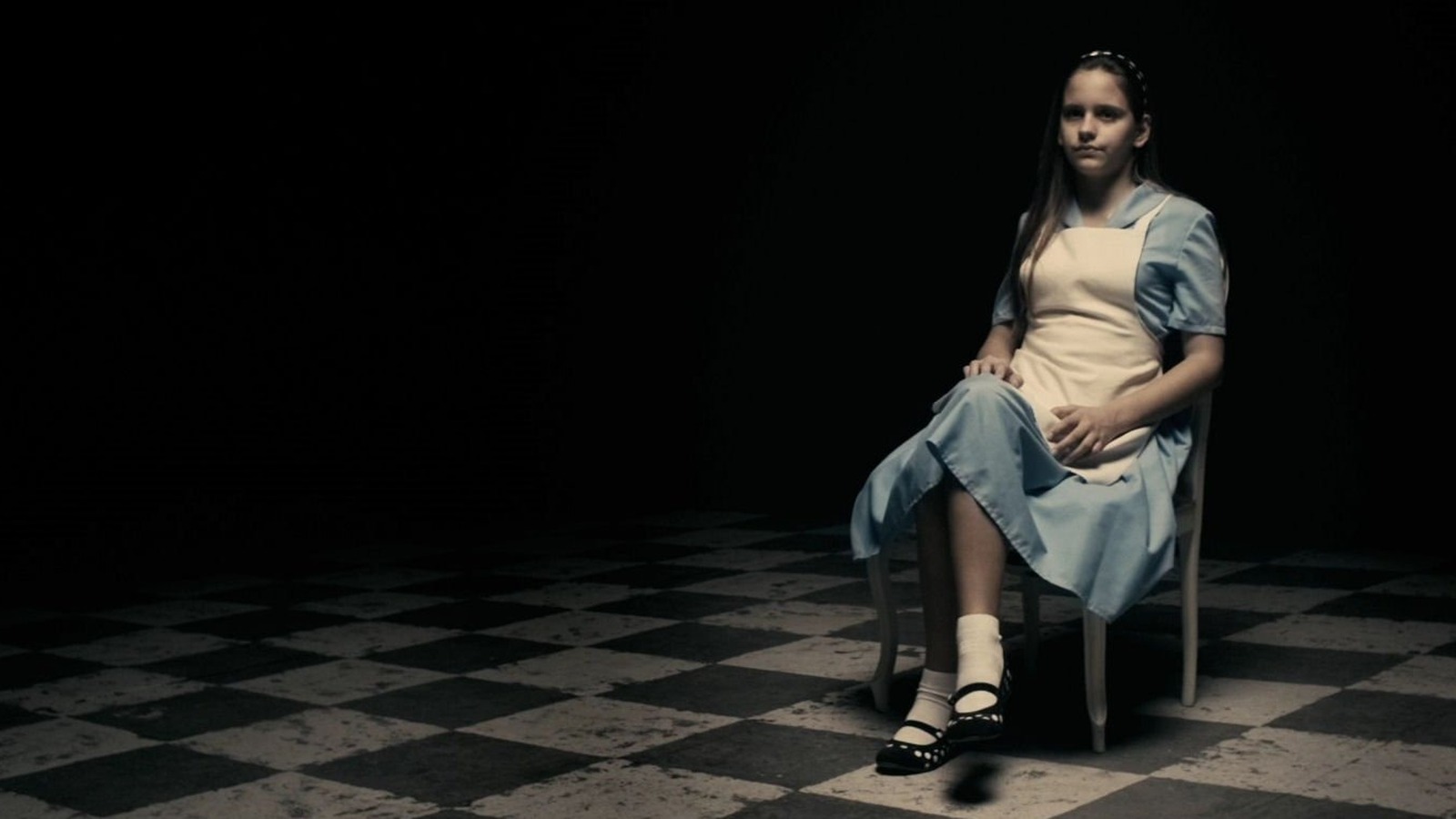 
The question arises, of course: Was the extremity of “A Serbian Film” necessary to tell this story? While such a story could easily have been told without censorship-ready levels of sexual violence, one might are that the film would not have been as powerful. After all, it retains its notoriety. With a “gentler” approach, audiences would have been granted the comfort of distancing themselves from the violence. It’s just fiction, right? By being so awful and dark and extreme, audiences are not permitted to be complacent. They are shaken and shocked into paying attention. To quote the movie “Scrooged,” sometimes you need to slap someone in the face to get their attention.

Ironically, the extreme violence of “A Serbian Film” is the very the thing keeping it from being recognized as a political essay. By being so aggressively repellant, “A Serbian Film” keeps many audiences away; It hardly seems like a fun film for a Friday movie night with beer and pizza. It’s nearly too disgusting to casually analyze. One must have a strong constitution going in. Indeed, its extremity seems designed to appeal less to the politically interested, and more to horror fanatics and those who find value in shock. Whatever its ideas, tonally, “A Serbian Film” feels like an exploitation movie. It won’t necessarily invite serious seekers of difficult art.

There is a vital commentary at work in “A Serbian Film” and it is a worthwhile political commentary. It’s also a film that will actively and viscerally revile audiences, no matter how jaded they are. It’s designed to be hated, which, counterintuitively keeps it from its intended audience. Brave viewers may find something deep. Those inclined to gentler things would do well to stay away.

A ‘Fitbit for whales’ can help reshape wildlife conservation