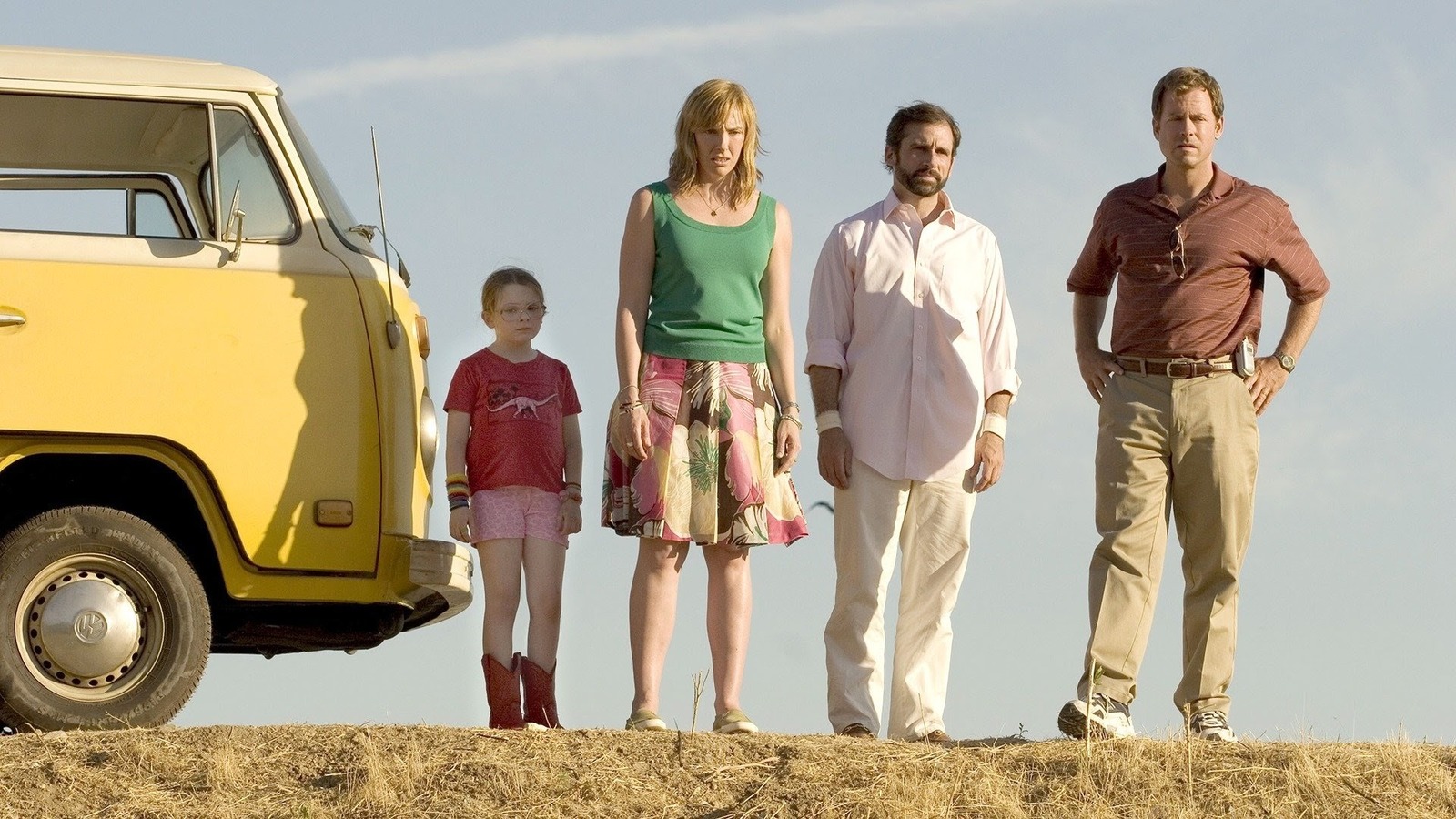 
Prior to filming, Dayton and Faris suggested that the main cast take a group outing while in character. In an effort to “establish a sort of family dynamic,” the directors suggested that the cast get a meal and go bowling together as their characters, Dano explained to Jimmy Fallon on The Tonight Show.

The actors were not even out of the parking lot before Arkin, in character as Kinnear’s father, piped up and said that he had to pee. “‘We just left Dad. You have to wait,'” Kinnear responded. When Arkin protested, Kinnear doubled down, but Arkin stood his ground and said, “At the next red light I’m getting out to pee.” Greg Kinnear, Dano continued to explain, “ran the next red light just because he did not want to give in to Grandpa, who clearly needed to pee.”

This was the moment that Dano realized “the family dynamic was there.” Sadly, he wasn’t able to chime in himself, since his character refuses to speak out of protest. “So I’m sitting in the back just going like, ‘Okay, did we really just run that red light?'” the actor recalled. “Greg I’m sure did it safely — as safe as you can run a red light,” he added.

How to Do the (Clean) Curly Girl Method