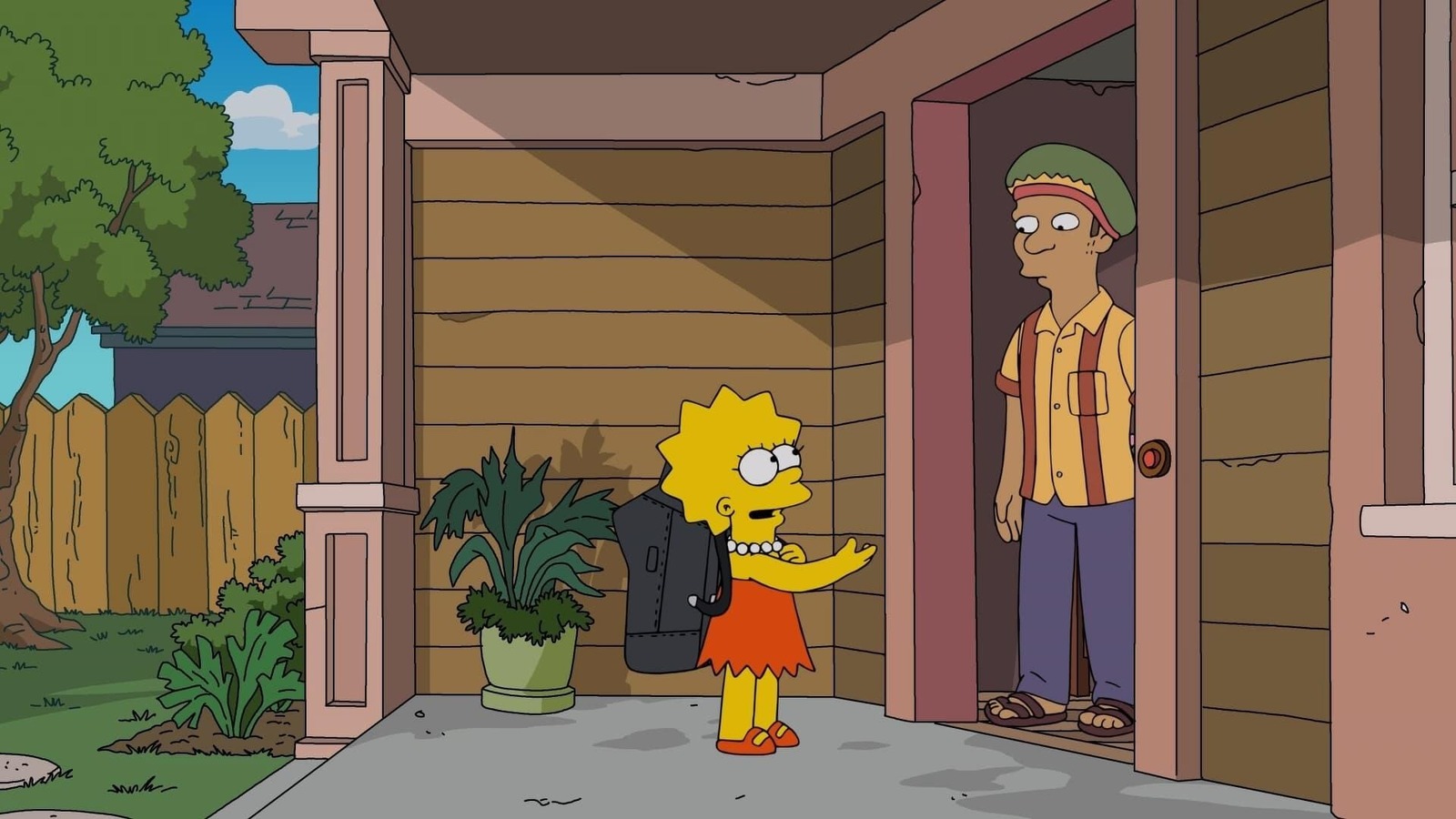 
One of the most famous examples of “The Simpsons” messing around with time is the season 19 episode, “That ’90s Episode,” which changed the original story of Homer and Marge’s relationship. In the early seasons, it was established that Home and Marge met in high school in the ’70s, and that Bart and Lisa were born in the ’80s. But in 2008, that backstory no longer made sense.

So, the writers created a new backstory where Homer and Marge don’t get married until the late ’90s, and fans didn’t love it. “It insulted lifelong Simpsons fans everywhere,” said one critic the night the episode aired. He argued that the episode was “thumbing its nose at all the great, established, hilarious moments and episodes we’ve come to love and cherish.”

Unfortunately for disgruntled fans in 2008, this wouldn’t be the end of the show switching up the established timeline. The season 32 episode “Do Pizza Bots Dream of Electric Guitars” featured a flashback to Homer as a teenager in the late ’90s, which meant that he was the same age as Bart would’ve been at the time if Bart aged normally from 1989 onward. This time around, “The Simpsons” co-showrunner Matt Selmon addressed the controversy ahead of time, tweeting: “Continuity Alert: Sunday’s @TheSimpsons playfully re-interprets the show’s timeline to allow Homer to be a teenager in the early ’90s — The Simpsons is a 32-year-old series where the characters do not age, so the ‘canon’ must be elastic/contradictory/silly.”

He also clarified that the episode wasn’t intended to erase any other beloved episodes of the show: “There is no @TheSimpsons ‘canon’ or ‘non-canon.’ There are only stories. If all these crazy things really happened to one family the characters would be in a mental hospital.” But as mentioned above, there is something the writers keep in mind. So let’s get to it.

Spotted lanternfly map 2022: Where is it spreading?