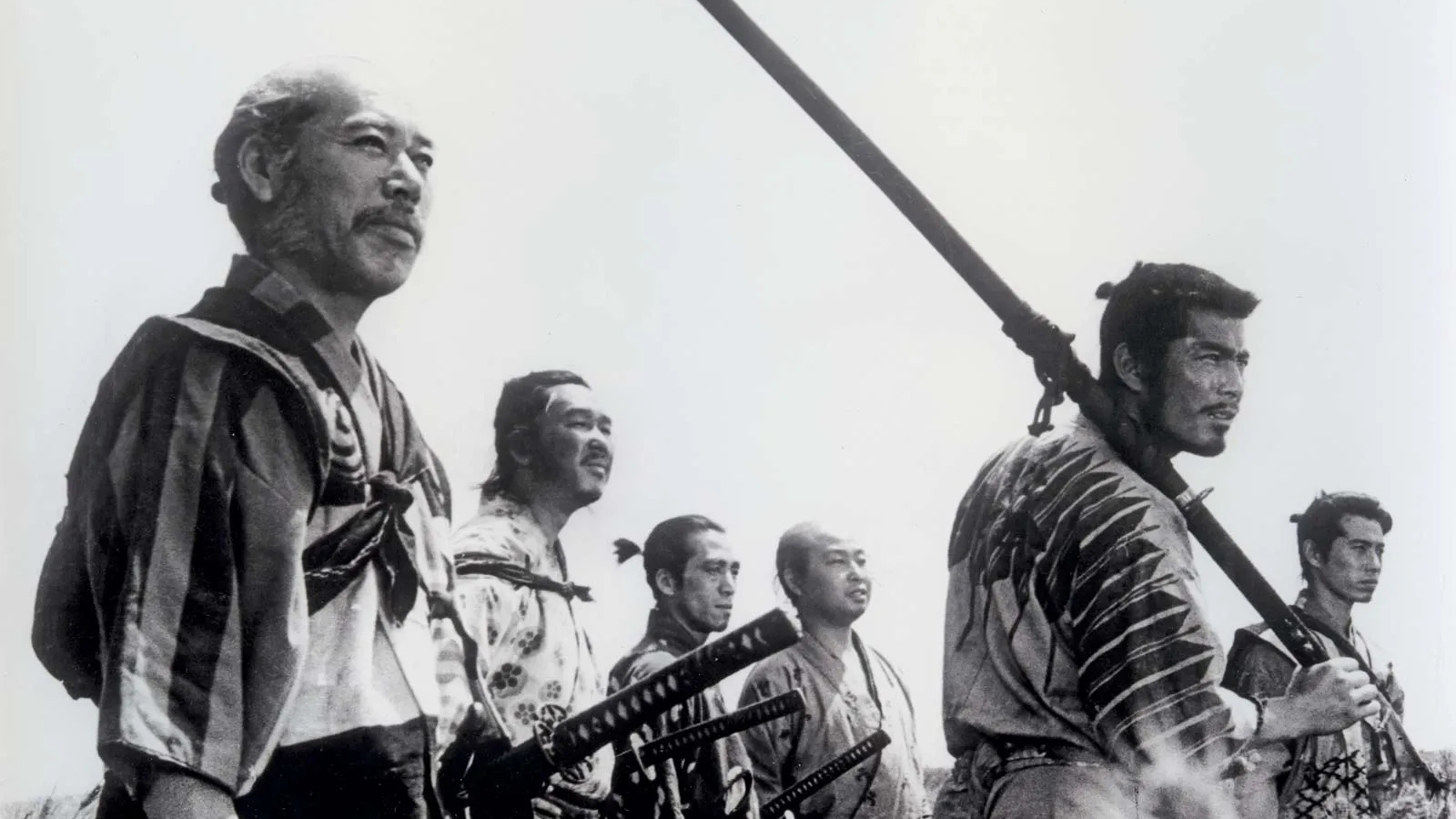 
Kurosawa’s films are known for their visually arresting qualities and the obvious care that went into framing and blocking scenes. “Rashomon,” for example, features a hypnotic forest sequence, with the director capturing the sunlight filtering through the leaves and creating a controlled environment that clashes with the lead character’s chaotic experiences. As “Rashomon” is about the multiplicity of the human experience, where several individuals perceive the same incident in different ways, the forest scene sets up the woodcutter’s point of view with the help of visual cues.

In the interview, Kurosawa explains how this dynamic way of creating scenes is a departure from traditional Japanese films, which often opened with scenes like “a messenger com[ing] up a slope and enter[ing] a gate as he says hello.” During his days as an assistant director, Kurosawa made a note of this trend and deliberately worked towards ending it once he became a director himself:

“Japanese films back then tended to be rather static. So I guess I wrote the note as a reminder that we needed to find ways to get more action into them…. There was an overall pattern evident in movies made back then, even by Shochiku … there would be no scripts that would open a story with a bang, right in the middle of something exciting. But what if a movie opened with a character shouting a response in an action scene?”

Let’s have a look at the unconventional ways in which Kurosawa chose to open some of his seminal films, such as “Ikiru,” “Throne of Blood,” and “Ran.”

How wireless technologies can help farmers save water