Why So Many Networks Turned Down Breaking Bad 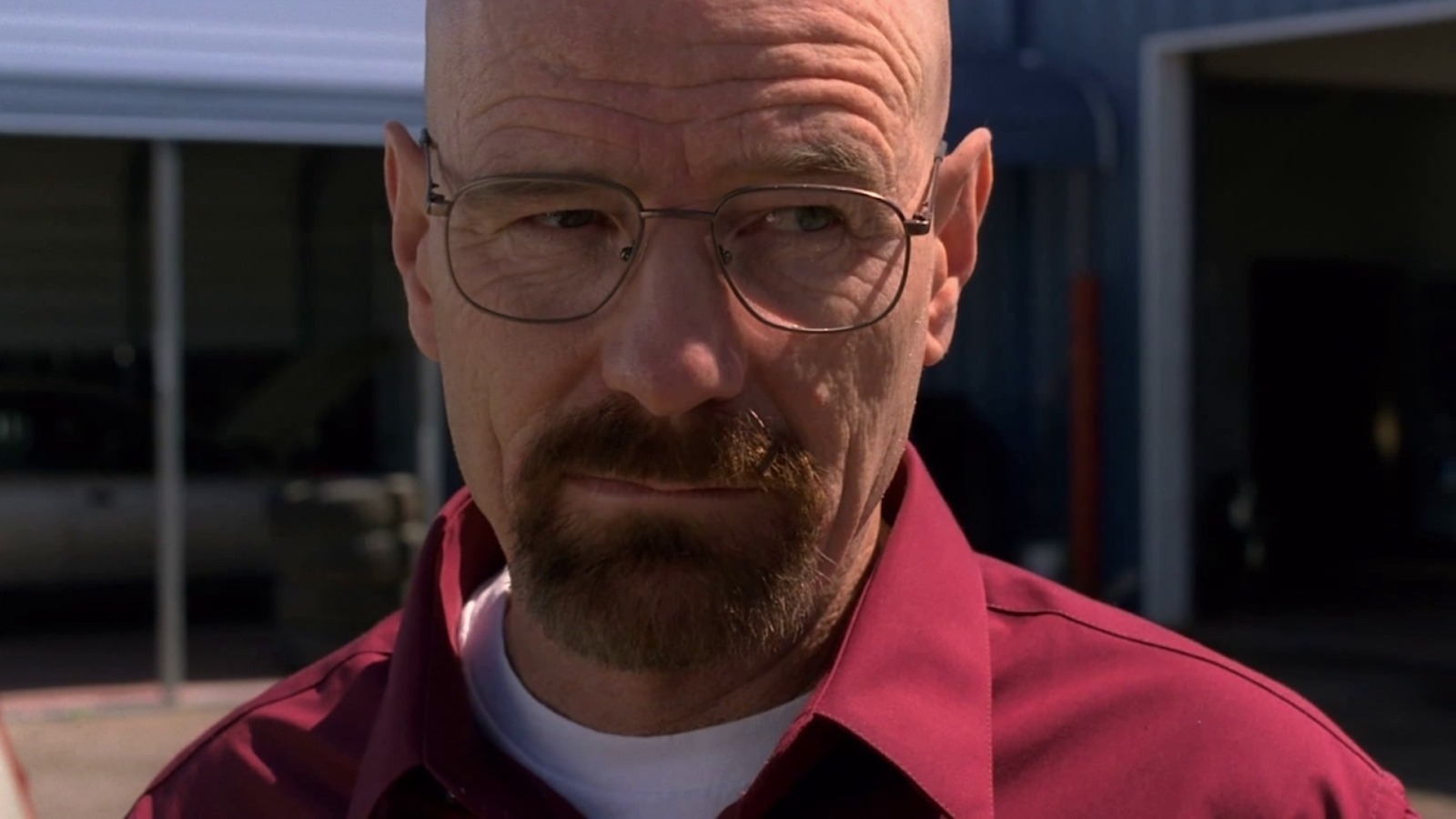 
“Breaking Bad” was left in limbo until 2006, when Gilligan’s agent Mark Gordon had a meeting with Jeremy Elice, the newly christened director of original programming at AMC. Gordon passed along “Breaking Bad,” and soon Gilligan was meeting with Elice and his fellow executives Christina Wayne and Rob Sorcher. Once bitten and twice shy, Gilligan had his expectations for the meeting surpassed and AMC agreed to take on the series.

Since FX still owned the script, they could’ve vetoed this, but obviously they didn’t, instead releasing their claim on it and allowing “Breaking Bad” to go forward. Gilligan praised FX for this generosity:

“God bless them, that … when AMC came calling, [FX was] big enough to allow AMC to purchase the script for ‘Breaking Bad’ … that behavior’s kind of rare in the business … most networks, the way they see it, we paid a pittance for this script, we’re just gonna leave it in a file cabinet somewhere, we’re not gonna risk letting it go to another company and risk the 1000-to-1 or 10 thousand to 1 or million-to-1 chance that this script we passed on becomes a hit for someone else, that would potentially make us look bad.”

There were some growing pains at AMC, from disagreements over the lead actor (the network wanted John Cusack or Matthew Broderick, but Gilligan, having worked with Bryan Cranston on “X-Files” episode “Drive,” insisted on him and prevailed) to a writer’s strike shortening season 1. In the long run, though, AMC taking a chance on the series paid off quite nicely for them and Vince Gilligan alike.