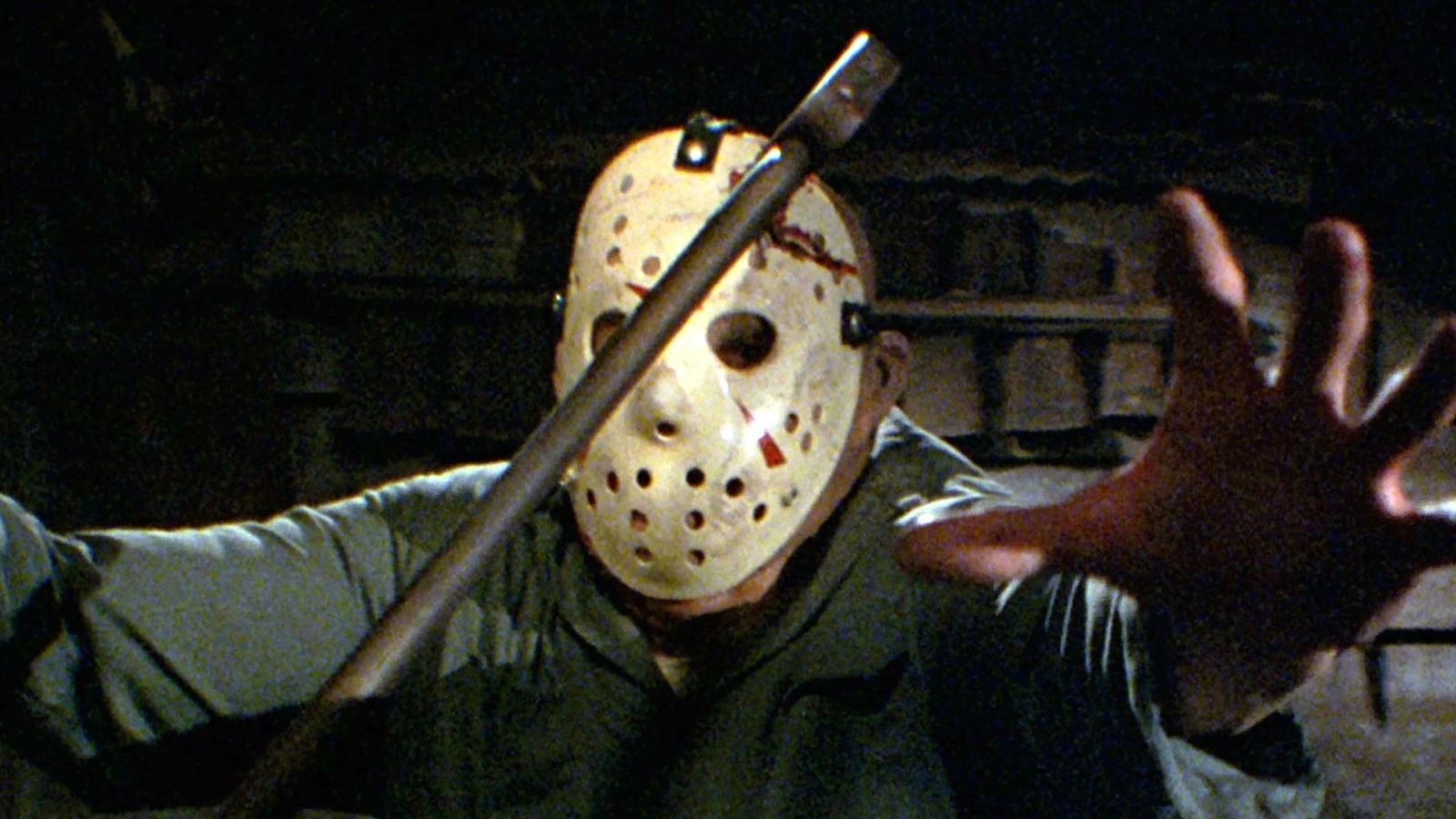 
The “golden era” of 3D kicked off in 1952 with Arch Oboler’s “Bwana Devil,” a lion-hunting adventure starring Robert Stack that, viewed absent its immersive enhancement, was resoundingly flat, both dramatically and visually. Still, people were tickled by the experience of lions seemingly leaping off the screen, which led to a solid two years of 3D exploitation filmmaking. Ultimately, the gimmick became old hat, and the 3D era crashed to a close.

In 1981, Italian filmmaker Ferdinando Baldi took a crack at reviving the format with the gaudy spaghetti western “Comin’ at Ya!” The initial, two-city U.S. release was a minor sensation. Nearly 30 years after the advent of 3D, audiences were giddy to have objects flying off the screen at them. Maybe there was life to this hoary gimmick after all. If so, what better way for a studio to dip its toe in the water than by applying it to a critically reviled slasher series? Paramount was paying attention, and hit a goldmine with “Friday the 13th Part 3.”

While 3D horror chestnuts from the format’s golden age like “House of Wax” and “Dial M for Murder” were being rereleased into theaters to capitalize on Paramount’s horror hit, rival studios thoughtlessly rushed trash like “Jaws 3-D” and “Amityville 3-D” into production. Given the screenwriting involvement of sci-fi/horror pioneer Richard Matheson on the former, there was reason to believe the third go-round with a ravenous great white might be of value. Aside from Simon “Manimal” MacCorkindale getting half-ingested by a shark, the film was a miserable failure. By 1984, 3D was dead again.

Here’s what it means for

10 Most Popular Female Singers of the British Invasion