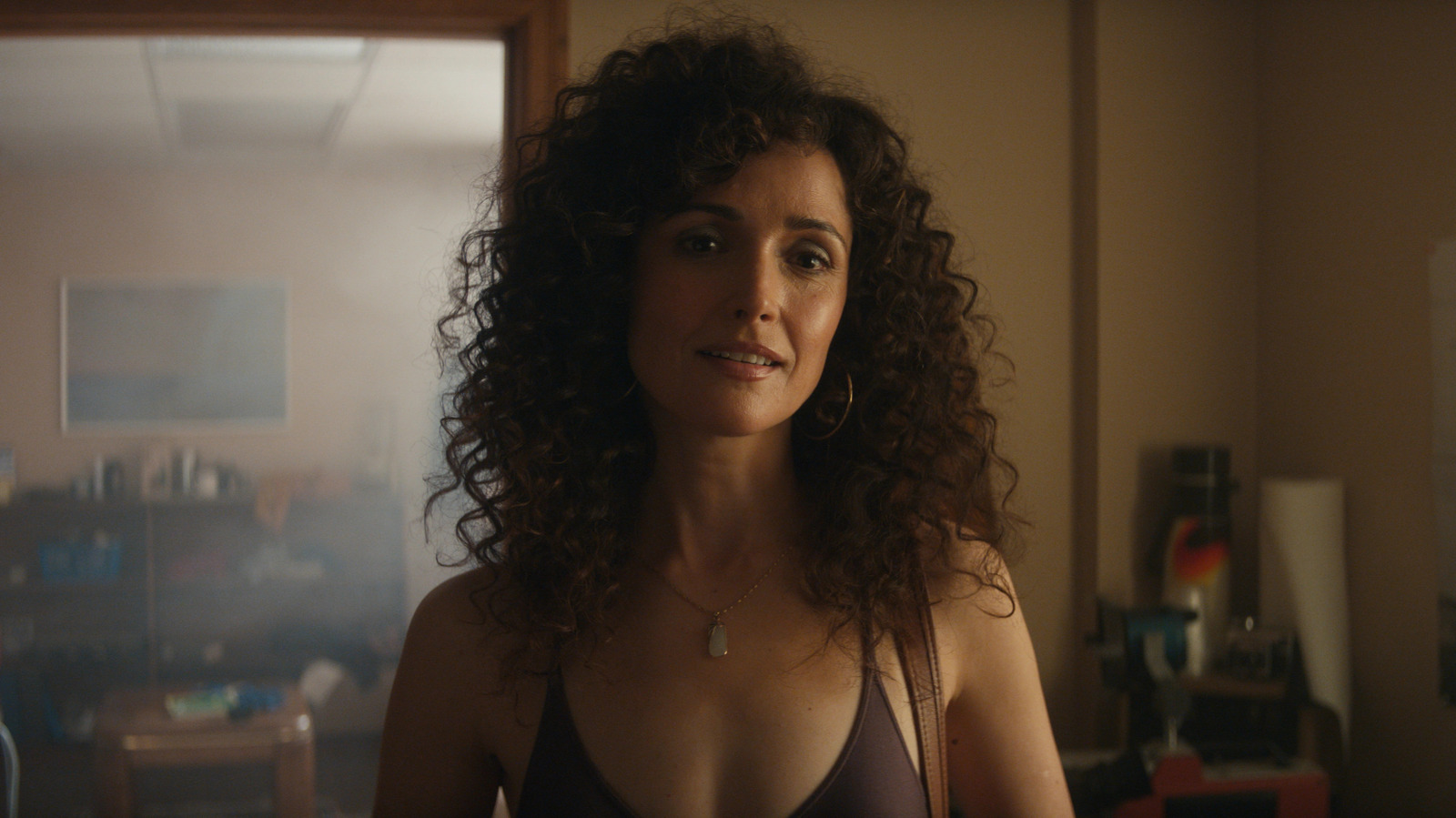 Season 2 expanded the series with Murray Bartlett (“The White Lotus,” the upcoming “The Last of Us” series) as aerobics instructor and late-night infomercial guru Vinnie Green, as well as Anna Gunn (“The Practice,” “Deadwood”), Tawny Newsome (“Vacation Friends,” “Star Trek: Lower Decks”), and relative newcomer Donny Divanian (“The Dress Up Gang”). We can only predict that season 3 will bring even more new faces into the fold.

70% of nonunion employees would consider unionizing

10 Places That Are Unexpectedly Creepy