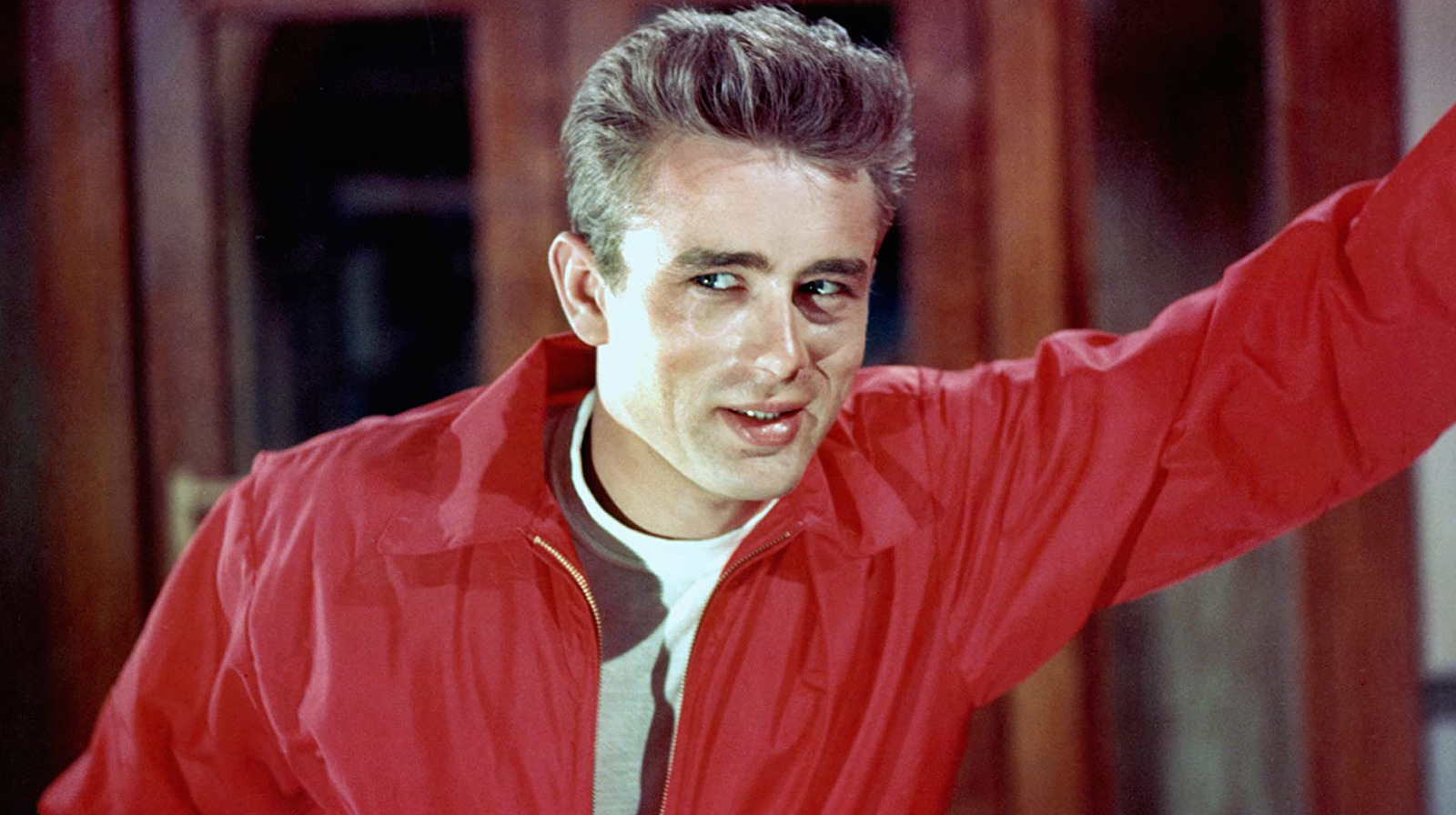 
Leonardo DiCaprio is old enough now that it’s easy to forget there was a time when he was commonly criticized for being too youthful-looking for many of the films he made as a young adult. To quote /Film’s Josh Spiegel, “DiCaprio had been both blessed and cursed with the kind of cherubic face that turned him into a teenage heartthrob.”

In an interview with Deadline, Michael Mann similarly cited DiCaprio’s young appearance as the factor that “respectfully undid” his James Dean biopic:

“That was so weird about James Dean. It was a brilliant screenplay. And then it’s who the hell could play James Dean? And I found a chap who could play James Dean, but he was too young. It was Leo. We did a screen test that’s quite amazing. I think he must’ve been 19 at the time. And from one angle, he totally had it with him. I mean, it’s brilliance. He would turn his face in one direction and we see a vision of James Dean, and then he’d turn his face another direction and it’s no, that’s a young kid. I found the absolutely perfect act of the play, in about three years from that.”

Not wanting to wait around for DiCaprio to “age” into the role, Mann wound up leaving the film. The Dean biopic would eventually come to fruition as the made-for-TV movie “James Dean” in 2001, with James Franco starring. It received polite if restrained applause from critics, with The Washington Post writing it re-creates Dean’s life “with what might be called stunning adequacy.”

Would Mann’s “James Dean” have been better? Very possibly, but given what the director went and made in its place (a little film called “Heat“), perhaps it all worked out for the best.