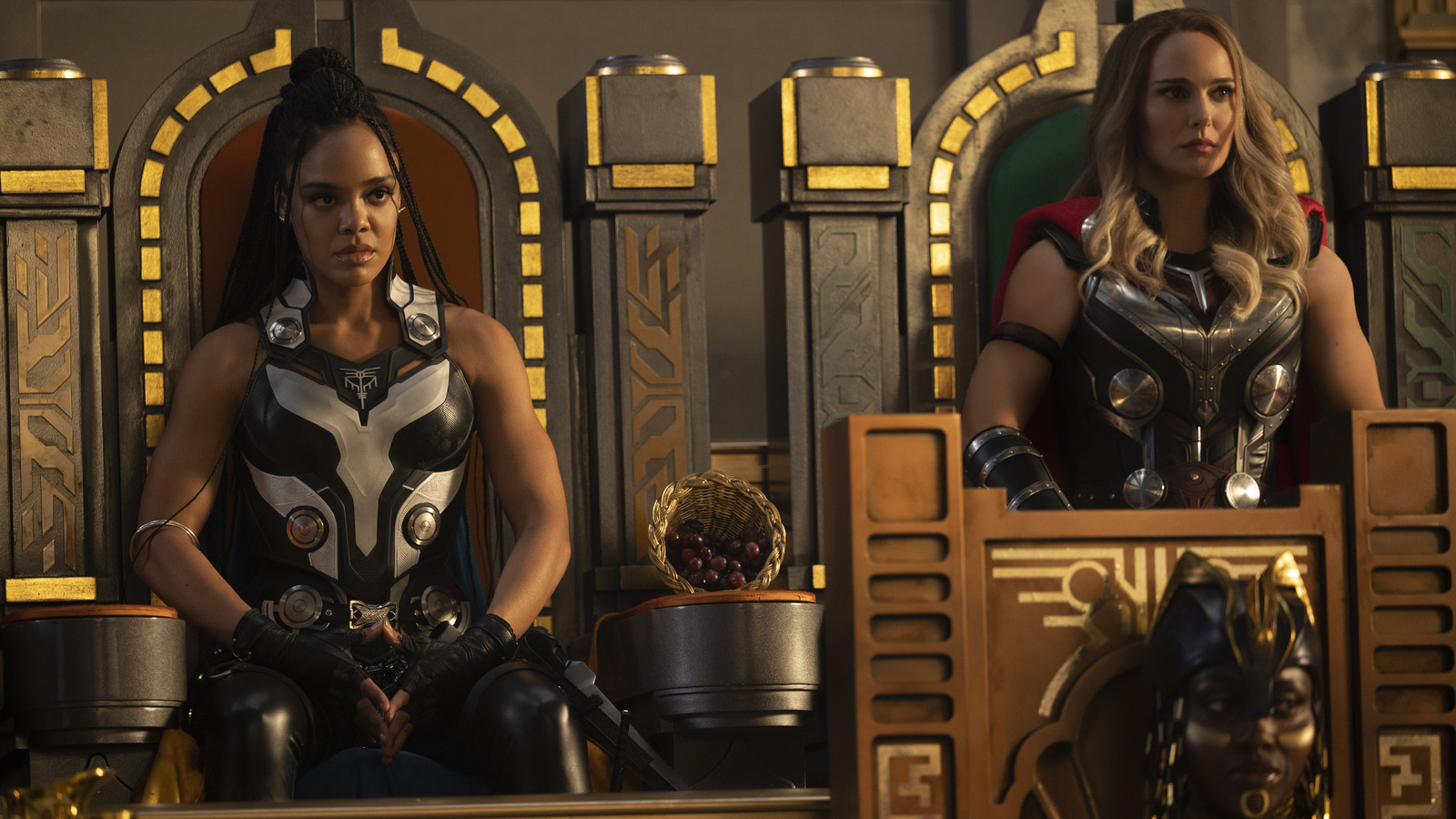 
Even more disturbingly (though not necessarily surprising, given the country’s acceptance of wildly unethical conversion therapy), Zahidi then promised that these efforts to suppress artistic expression would only increase in the future. Both the Malaysian government and the Islamic Affairs Department are seemingly working hand-in-hand, according to Variety, “committed to curtailing the spread of LGBT culture in the country.” Of course, all this hot air can only mean so much when Malaysia accounts for merely the 19th largest international market (as of this 2019 report, at least). For reference, of the total $1.9 billion box office haul for “Spider-Man: No Way Home,” a little over $15 million came from Malaysia.

Combined with Hollywood’s decreased dependence on China with recent studio movies (“Jurassic World: Dominion” being one recent exception) and the nation’s notoriously oppressive government and censorship laws, there’s no reason for any studio to capitulate to such demands. Of course, as reported previously, this hasn’t stopped Disney from doing just that anyway. In another silver lining, however, the Malaysian minister acknowledged that “We cannot control overseas platforms that are easily reached online,” meaning that streaming services originating from outside the country (i.e. Netflix) aren’t beholden to these restrictions. Variety further reports that “Lightyear” is, in fact, available to stream on Disney+ Hotstar (albeit with “an 18+ recommendation” for viewers old enough for such depictions).

What effect this may or may not have on future blockbusters across multiple studios navigating these censorship-heavy waters remains somewhat up in the air. One thing’s for sure, however: Audiences are more aware than ever before of studios giving in to censorship demands, and studios will no doubt feel even more pressure when faced with these choices.

Who’s got the upper hand in the metaverse?

What Does It Mean to Decriminalize Psychedelics?