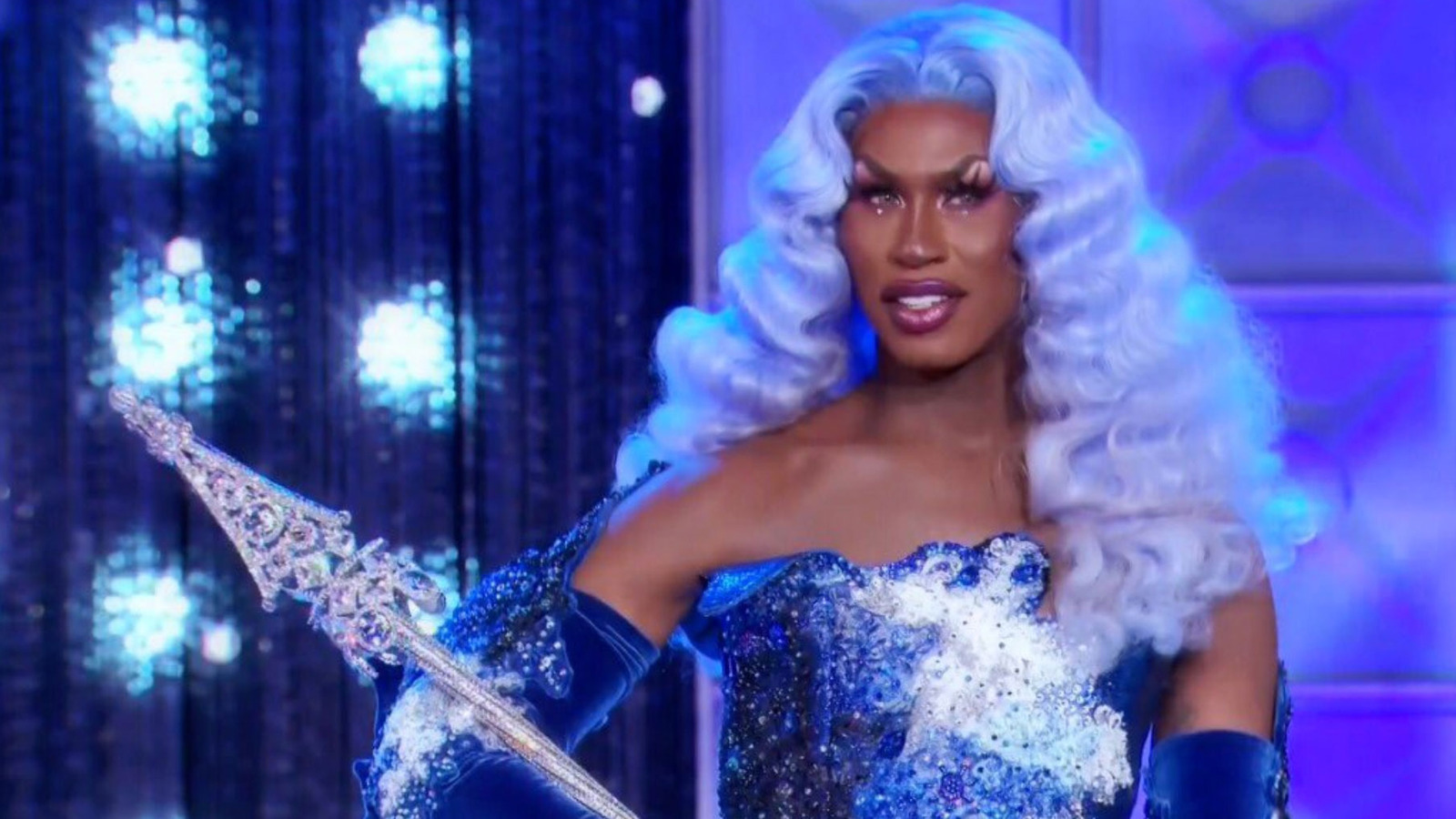 
Shea Couleé is the drag persona of Jaren Kyei Merrell, and there’s a possibility that Merrell will appear as themself out of drag in “Ironheart” similarly to the way RuPaul Charles has appeared out of drag in films like “But I’m A Cheerleader.” Couleé is easily one of the greatest performers to ever step on the “Drag Race” stage, consistently turning out high-fashion looks that keep us gagging, delivering reads with a whip-smart sense of humor, and proving their acting prowess during “Snatch Game” challenges.

Couleé is a standout performer and Merrell has described their drag persona as “a love letter to Black women,” which only adds to the reasons why Couleé is a perfect fit for “Ironheart.” The MCU has been genuinely putting in the effort to add diverse representation to their repertoire, and casting an unapologetically Black, non-binary drag performer in their cast is a surefire way for Marvel to put their money where their mouth is, proving that their quest for diversity is not just lip service.

As a treat, here’s the video from “All Stars” season 5 when Shea Couleé rapped a verse about how much she loves Chadwick Boseman, winning her the week’s challenge and eventually the crown. A perfect fit.

A Clean Skin Routine for Morning and Night