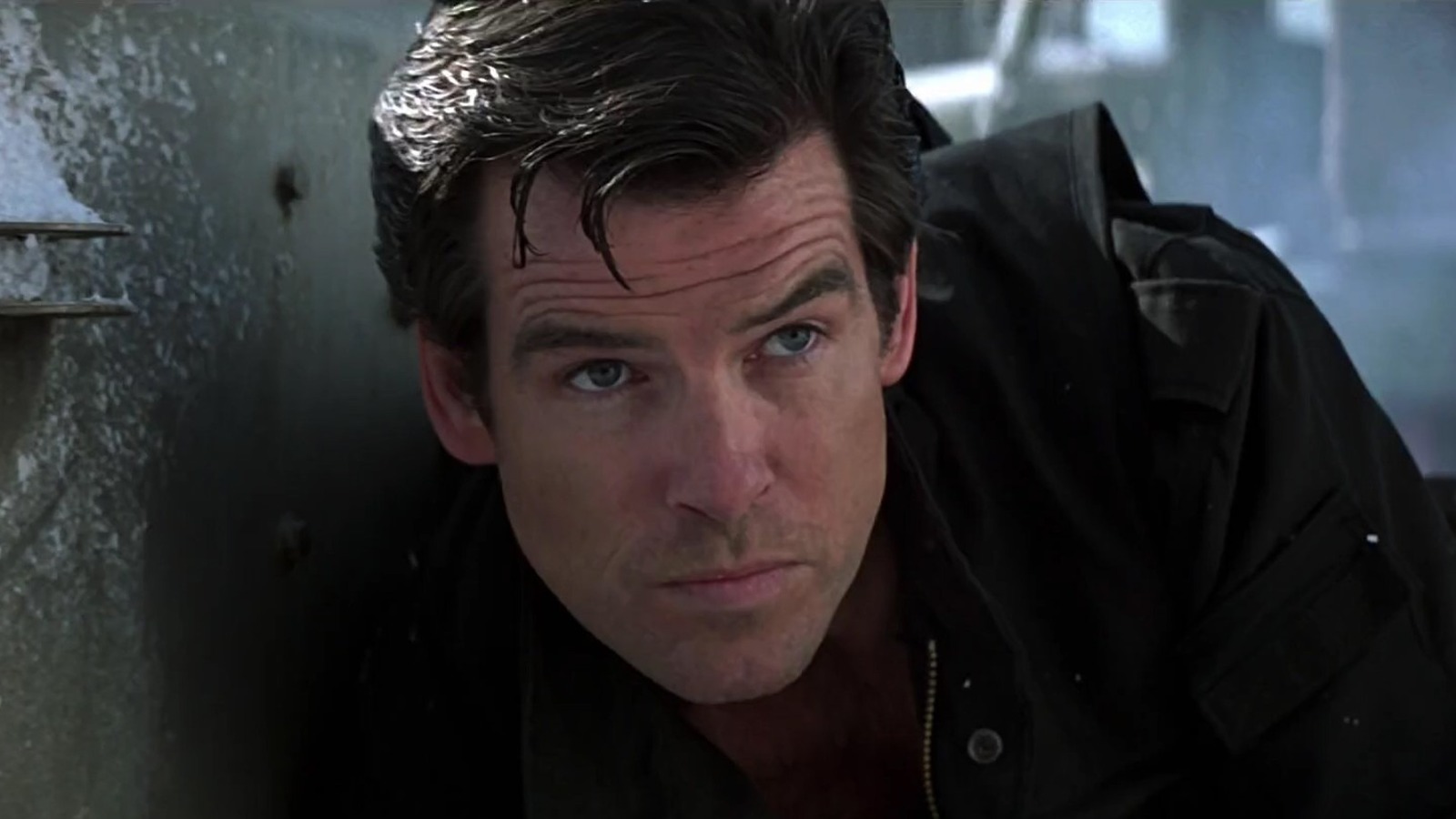 
Curiously, Bond went through a similar political reboot in 2006. Campbell also directed “Casino Royale,” which took 007 and toughened him up for the modern age. Daniel Craig played the role as a violent, humorless thug. Bond was now prepared to savagely beat bad guys with his fists and angrily chug whiskey. He was infused with the blood of Jason Bourne and Jack Bauer. Torture was a thing now. “Casino Royale” was the post-9/11 Bond the same way “GoldenEye” was the post-Cold War Bond.

Yes, technically “Die Another Day” was the first post-9/11 Bond film — it was released in November of 2002 — but that film was incredibly clumsy in acknowledging real-world terrorism. Bond was tortured in the opening act, then went on a merry adventure with an ice castle and an invisible car. The vibe is as if “Batman & Robin” opened with a scene from “24.”

Dench was one of the few actors who remained from the Brosnan era to the Craig era. And while it is an odd choice in terms of continuity — when exactly did M meet Bond? — few of the “Casino Royale” fans seemed to react negatively to her presence in that film. Indeed, audiences were so taken with “Casino Royale” — its gruffer tone, its smaller story, and its way-better-than-average script often have critics ranking it above most films in the series — that M’s multiple-continuity straddling hardly mattered. The role now effectively belonged to Dench, and she helped usher in a whole new era of Bond yet again.

It makes one curious to know if any of the more vocal 007 fans at that fateful 1995 convention still had any objections in 2006.

Intro is the latest app to turn celebrities into consultants

A Breakthrough in Treating Hair Loss from Alopecia Areata