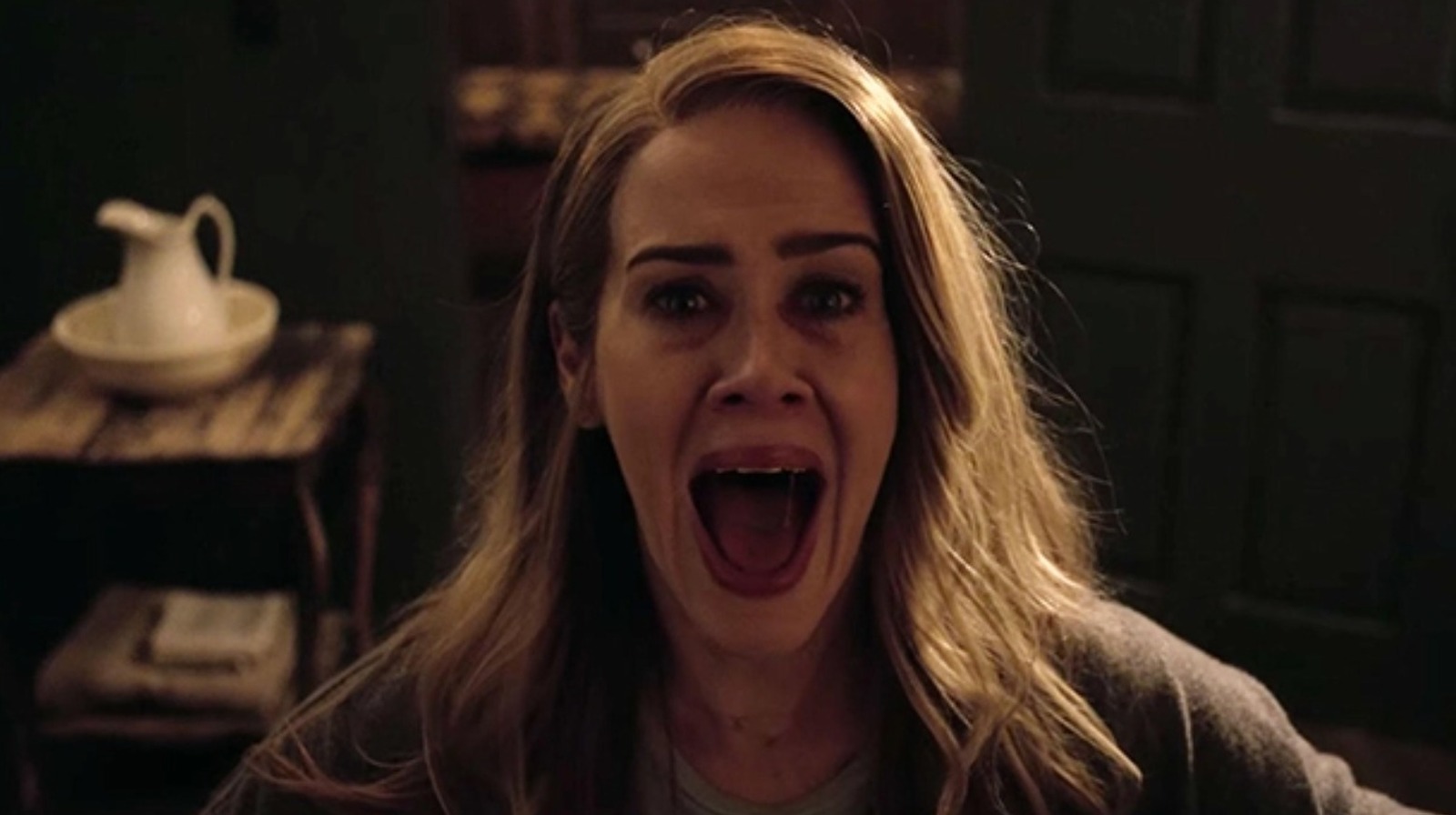 
While no official release date has been set for the new season of “American Horror Story,” TVLine reports that the show is confirmed for a fall return date. FX chairman John Landgraf said as much during the Television Critics Association’s summer press tour in early August. The show’s first five seasons debuted in October, perhaps to capitalize on the proximity to Halloween, but they’ve recently started releasing earlier. Based on this track record, it’s likely the new season will drop sometime in September or October.

What Are the Benefits of Microdosing?