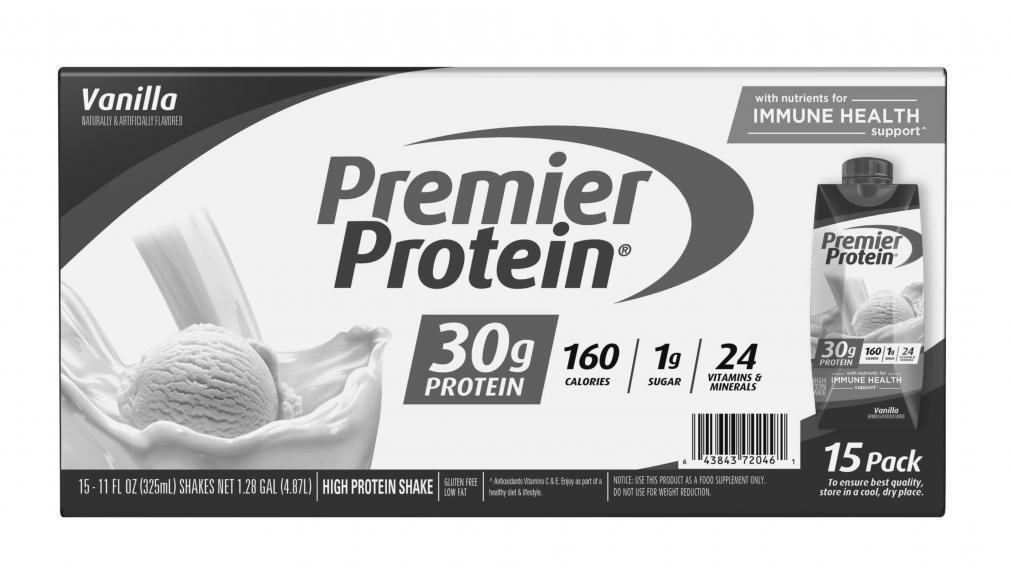 Multiple varieties of the Premier Protein shakes are among the products included in the Lyons Magnus voluntary recall.

Multiple varieties of the Premier Protein shakes are among the products included in the Lyons Magnus voluntary recall.

Lyons Magnus has issued a voluntary recall for 53 products due to potential bacterial contamination.

The products included in the recall range from milk alternatives to prepackaged coffees to protein shakes and other nutritional beverages. Lyons Magnus said the potential contamination could be from Cronobacter sakazakii — the same bacteria responsible for stopping the production of Abbott’s baby formula earlier this year.

While no cases of people falling ill have been reported, Lyons Magnus stressed that all products included in the recall should be thrown out. It said none of the products recalled are meant for infants.

“Anyone who has a recalled product in his or her possession should dispose of it immediately or return it to the place of purchase for a refund,” Lyons Magnus said in a statement.

The company and the Food and Drug Administration published the full list of products being recalled, which include popular items like pre-packaged coffees from Intelligentsia and Stumptown, the Oatly oat beverage and Premier Protein shakes.

To figure out if what you bought is included in the recall you’ll need to check the lot code and the best by date on the packaging. If you’re not sure or still have questions, the company urged people to call its recall support center at 1-800-627-0557 or visit its website.