Police Squad! Was The Definitive Parody Of Police Procedurals, And Could Be Again 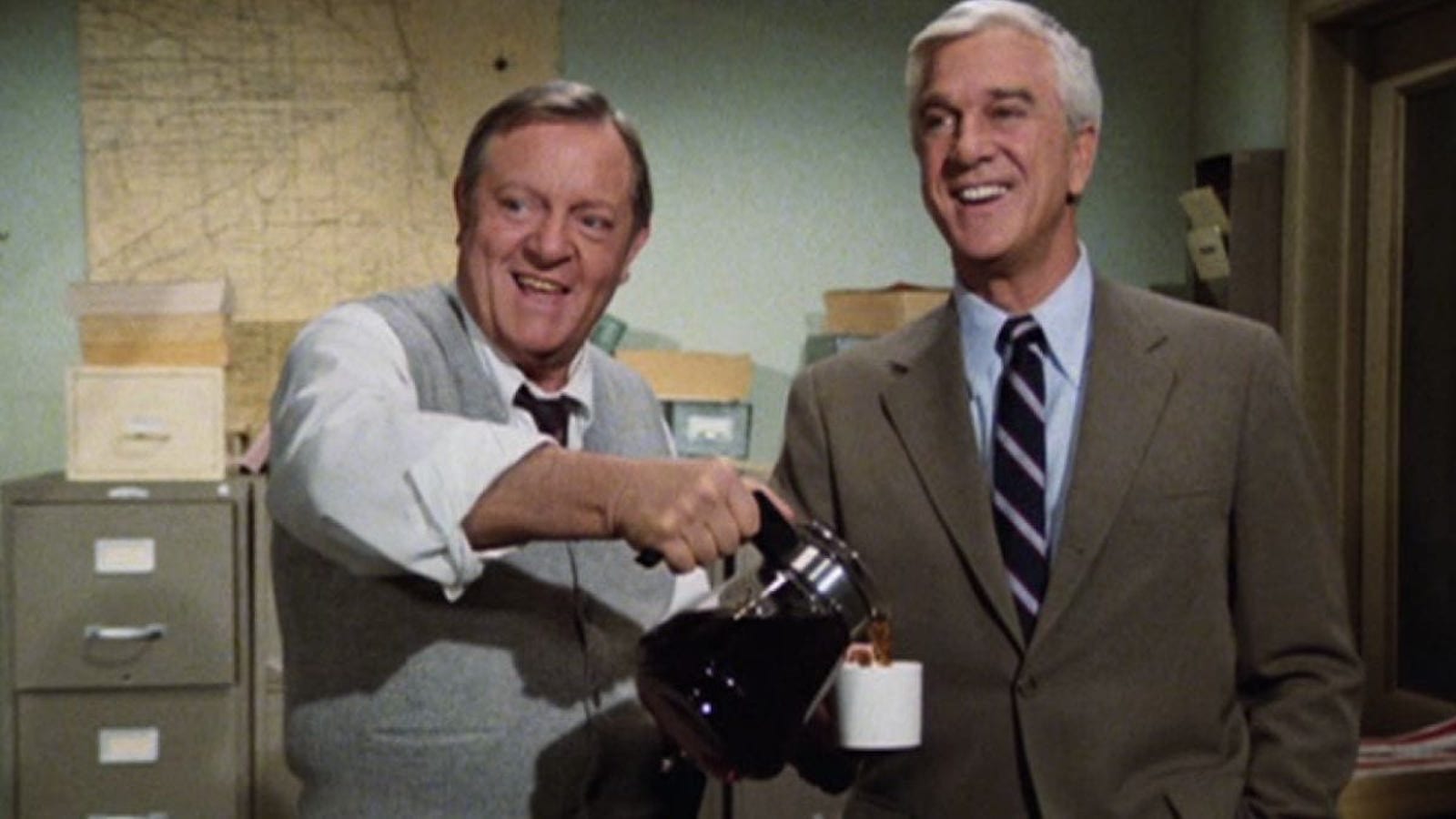 
Six years after his unceremonious dismissal, the ZAZ team got Frank Drebin back on the beat, on the big screen, in “The Naked Gun: From the Files of Police Squad!” This time, they had a major movie studio enthusiastically promoting their endeavor, which, shockingly, made a tremendous difference. The modestly budgeted film was a hit with critics and audiences alike, grossing a healthy $79 million at the U.S. box office, more than enough to justify the continuing adventures of the most incompetent cop in film or television history.

While all three “Naked Gun” movies are immensely enjoyable, there was a sense of steadily diminishing returns by the time they arrived at 1994’s “The Final Insult.” David Zucker was the only member of the trio still actively working on the series, and, under his guidance, the aesthetic had veered from straight-faced spoof to outrageously broad comedy. Nielsen’s killer deadpan had given way to the broadest of mugging, which, while effective, wasn’t nearly as funny as his initial iteration of the Drebin.

There was a parodic purity to “Police Squad!” as a half-hour series, but it’s likely the show would’ve eventually evolved in the same way. The premise was brilliant in the short-term, but limiting as a long-running sitcom. ZAZ understood this when they steadfastly refused to have any involvement in “Airplane II: The Sequel.” Still, had the series continued, they could’ve pivoted to spoofing modern cop dramas like “Hill Street Blues.” A stone-faced cop like Drebin would’ve been completely out of place in this nuanced world of flawed characters. There’s potential here for something special. Unfortunately, Leslie Nielsen is no long around to pull it off.

More than any other sports league, the NBA has embraced Web3