Pirates And Time-Travel And Demons, Oh My! 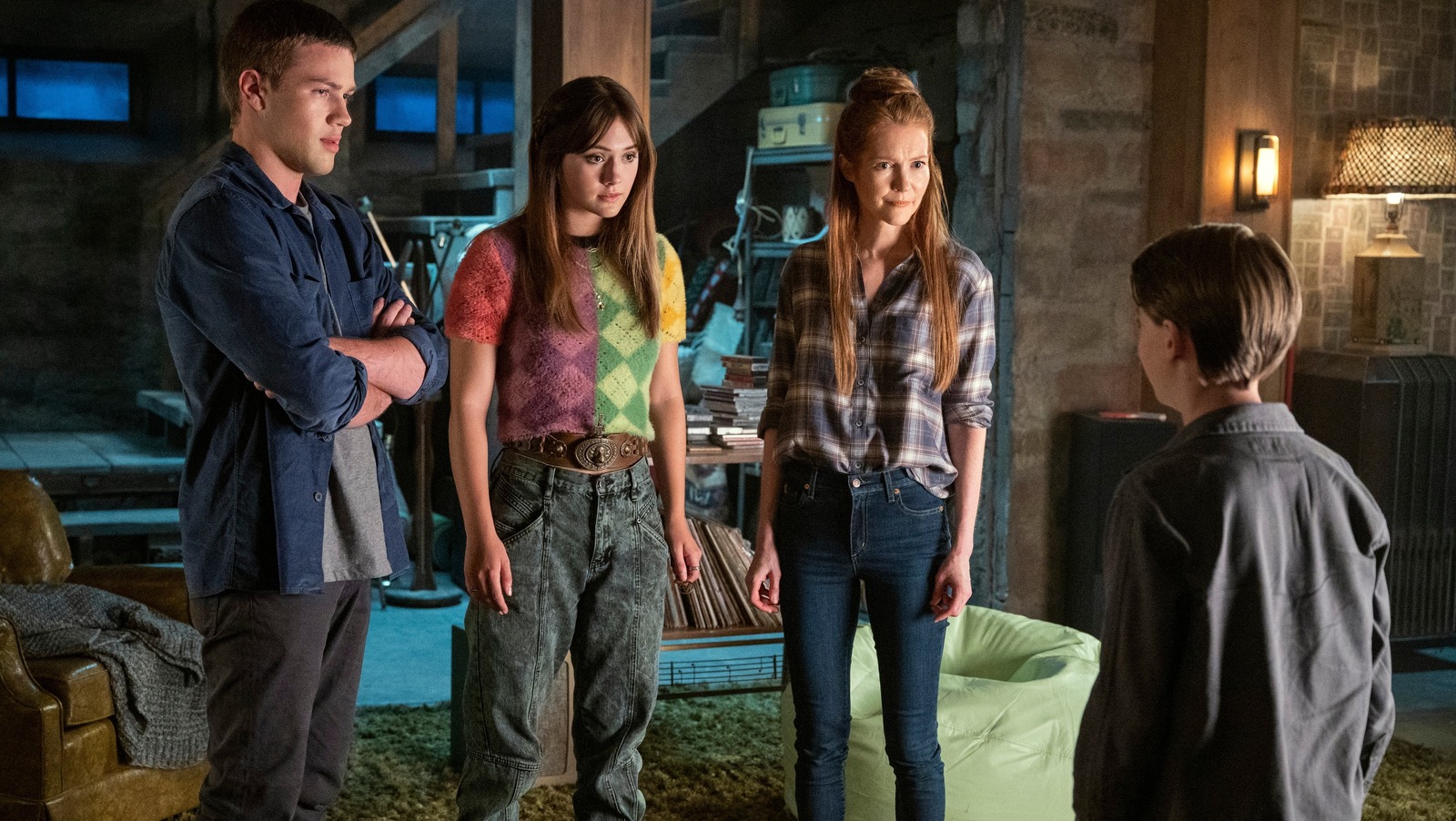 
The trailer for season 3 of “Locke and Key” reiterates the coming threat of Kevin Durand’s badass British captain from colonial days. New is the idea that he is not just hoping to open the black door and access the other dimension full of demons, but he’s apparently opening new portals around town like he’s Vecna in “Stranger Things.”

Most exciting is that the show is finally going to introduce the Timeshift Key from the comic, which allows the user to observe past events thanks to a magic clock. The trailer focuses a lot on the clock, so it would seem the new season will have a big time-travel focus. Also based on the trailer, the key’s powers are slightly different in the show, as we see moments not from the distant past but from last season play out again. Maybe instead of just observing the past, the season will see characters change it? That’s both a very interesting idea and one that could easily derail the story.

Google’s Pixel earphones are a solid threat to AirPods Pro