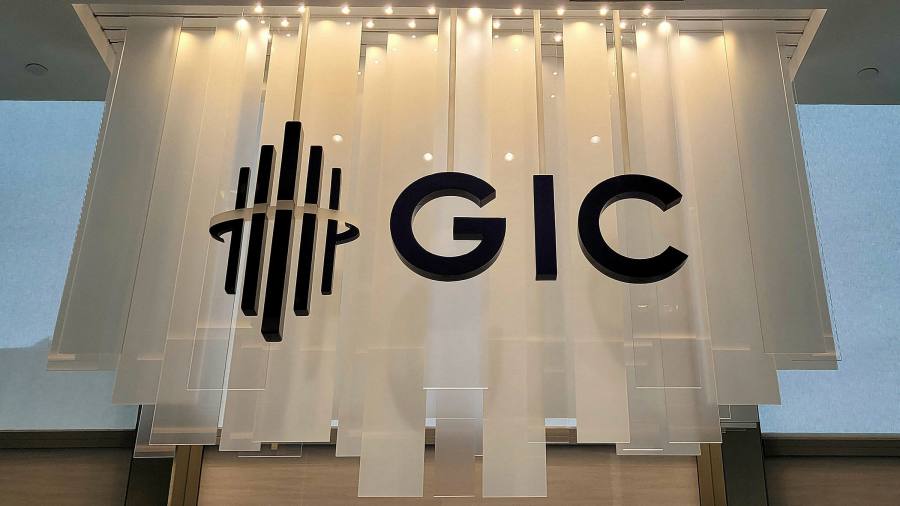 
Singapore state fund GIC is directing money towards real estate and other inflation-protecting assets as it prepares for several years of disruption from rising prices.

GIC’s management said in an interview with the Financial Times that soaring inflation could reverse gains it had made in recent years and warned that the world could face an extended period of stagflation if policymakers did not take appropriate action.

The warning from GIC, whose assets are estimated by analysts to exceed $700bn, reflects the potential impact rising prices could have on institutional investors who have for years capitalised on accommodative monetary policies.

The prospect of stagflation is particularly concerning to GIC, whose mandate from the government is to deliver inflation-beating returns over the long term and increase the purchasing power of Singapore’s foreign reserves.

“We could be staring at a prolonged period of difficulty. [Stagflation] could last as long as a decade,” said chief executive Lim Chow Kiat, referring to the painful mix of high prices and low growth.

Inflation could “reverse a lot of those gains” made by the GIC since it launched in 1981, he said. He would not comment on how many years’ worth of returns he expected could be wiped out.

Lim was speaking ahead of the release of GIC’s annual results on Wednesday, which showed that the fund delivered an average annual return of 4.2 per cent above inflation over the past 20 years. This figure, its main performance metric, was a dip from the 4.3 per cent recorded a year earlier.

GIC, which does not disclose the total value of its assets, increased its exposure to real estate from eight to 10 per cent of its portfolio in the year to March. Its allocation to equities dropped two percentage points to 30 per cent of its overall investments.

The report followed a string of international property acquisitions over the past year, including the Paddington Central office estate in London and at least two providers of student housing in Europe. 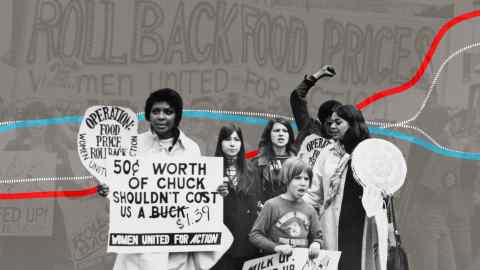 “We need to work extremely hard to try to find the assets that we think will be able to survive any near repetition” of the prolonged inflation of the 1970s, he said.

He said a repeat of this period would be a “worst case” scenario, adding that central banks now have a greater understanding of the problem.