Quantumania, Unlike The First Two Movies, Will Have Serious Consequences For The MCU 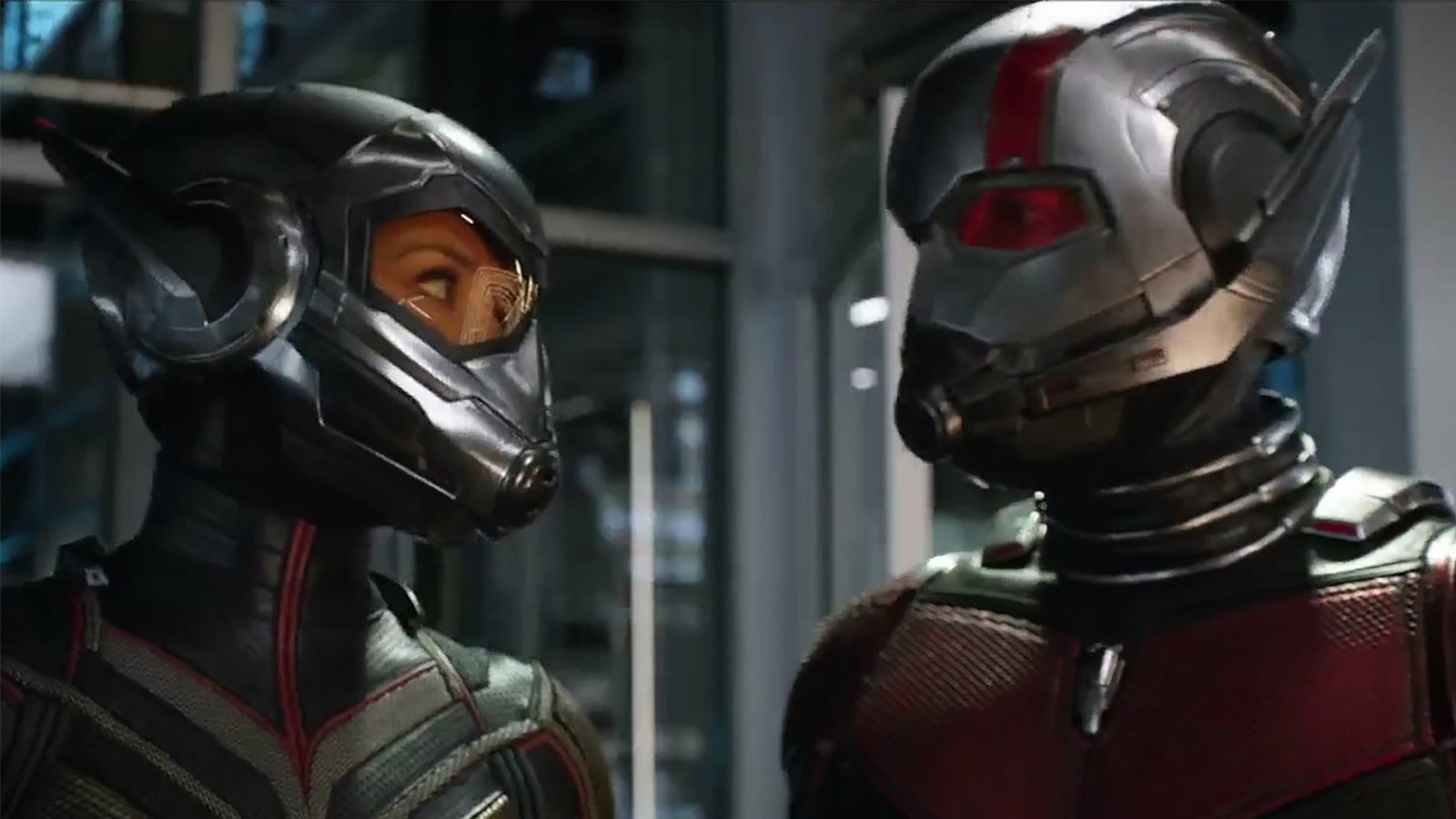 Everyone in the world of the MCU knows the legend of Tony Stark, the man who killed Thanos, or Thor the actual god, or even Captain America, the emblem of patriotism who helped the Avengers save the universe more than once. Sadly, not many know the story of Ant-Man, the hero who, with the help of a rat that set him free, figured out how the Avengers could travel back in time and get the Infinity Stones.

Indeed, just as the character Ant-Man is one of the most underrated characters of the MCU, so are the “Ant-Man” movies the unsung heroes of Marvel Studios. They offer stories that are light, fun, full of cute moments of family bonding, self-betterment, great visual jokes, and the best supporting cast in the entire MCU thanks to characters like Michael Peña’s Luis, David Dastmalchian’s Kurt, and Bobby Cannavale’s Jim. These are the movies you watch when you need a respite from a three-hour-long epic and just want to watch Paul Rudd being his delightfully charming self.

The “Ant-Man” movies have so far been mostly palate cleansers in between some of the heavier event films; their stories are relatively inconsequential, but that’s about to change with “Ant-Man and the Wasp: Quantumania.”

Scott Lang is the key

Speaking to Screen Rant after Marvel Studios’ big San Diego Comic-Con presentation in which the studio announced Phase 5 of the MCU, “Ant-Man and the Wasp: Quantumania” director Peyton Reed shared his excitement over the film being officially the first in Phase 5:

“Kicking off Phase 5 is really exciting for us, because, we’re the Ant-Man movies … It’s our third movie. It’s this trilogy now. But things happen in this movie that are going to change the Marvel Cinematic Universe permanently. And it’s fun for us that Scott Lang is at the center of that change.”

We don’t know much about “Quantumania,” but what we do know has a lot of possibilities for the MCU at large. There’s the fact that the Quantum Realm already served to introduce time travel to the universe before the MCU started focusing on different realms and dimensions. More importantly are the villains in the film: MODOK and Kang. Though we don’t know what the plans are for MODOK going forward, he is a fascinating villain that’s more in tune with what seems like the way going forward for Marvel villains: smart, manipulative, calculated bad guys. We’re moving away from just titanic god-like purple guys and toward brilliant, criminal masterminds. Then there’s Kang, who is already confirmed to be the focus of the next saga in the MCU, as well as the next big Avengers-level villain after Thanos.

“Ant-Man and the Wasp: Quantumania” flies into theaters on February 17, 2023.

An expert explains the tech behind a Russian satellite-blinding laser