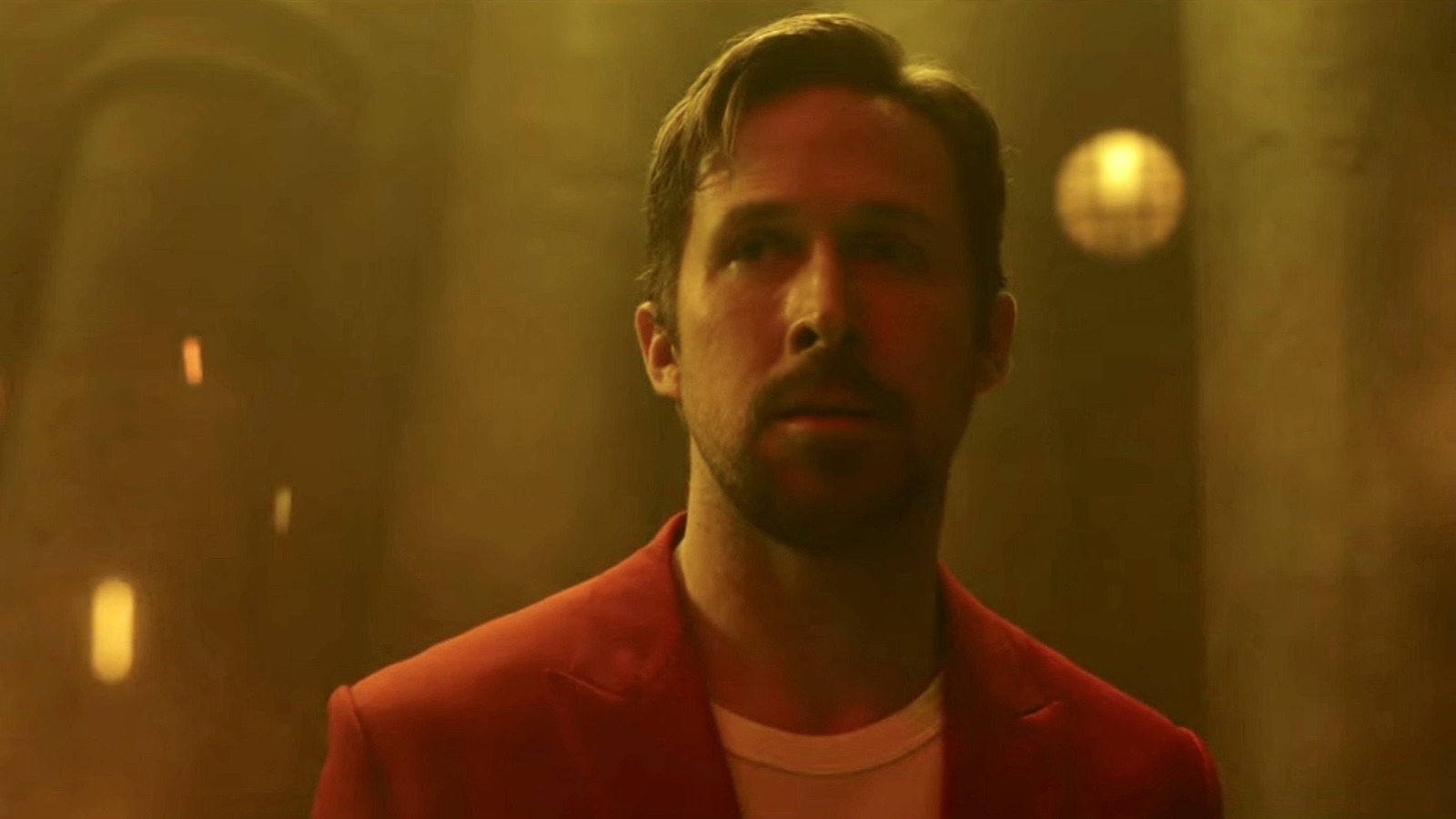 
Adapted from a novel by Mark Greaney, “The Gray Man” also reunites Evans and the Russos with screenwriters Christopher Markus and Stephen McFeely, who penned “Infinity War” and “Endgame” and all three “Captain America” films. They had a hand in the script for “Thor: The Dark World,” too, but we don’t talk about that.

Like “The Dark World,” “The Gray Man” has earned mixed reviews, with our own Hoai-Tran Bui calling it “an aggressively mediocre action flick.” However, in Douglas Laman’s breakdown of the film’s best and worst moments, he singled out the epic Prague chase that Gosling describes as its best action sequence. It’s a scene that involves cars (and Ana de Armas!), not only a train, and it serves as the centerpiece for a film where Gosling’s character is on the run with the CIA’s secrets and a target on his back.

Sierra Six’s reputation as a mercenary precedes him and as he survives one death-defying ordeal after another, he talks about coming away with a bruised ego. If nothing else, it’s good to know that Gosling also survived the whole action filmmaking ordeal long enough to do press for  “The Gray Man.” The official synopsis for the film is as follows:

THE GRAY MAN is CIA operative Court Gentry (Ryan Gosling), aka, Sierra Six. Plucked from a federal penitentiary and recruited by his handler, Donald Fitzroy (Billy Bob Thornton), Gentry was once a highly-skilled, Agency-sanctioned merchant of death. But now the tables have turned and Six is the target, hunted across the globe by Lloyd Hansen (Chris Evans), a former cohort at the CIA, who will stop at nothing to take him out. Agent Dani Miranda (Ana de Armas) has his back. He’ll need it.

“The Gray Man” is now streaming on Netflix.