The Munsters And The Addams Family Will Face Off Again, After Six Decades, On Netflix 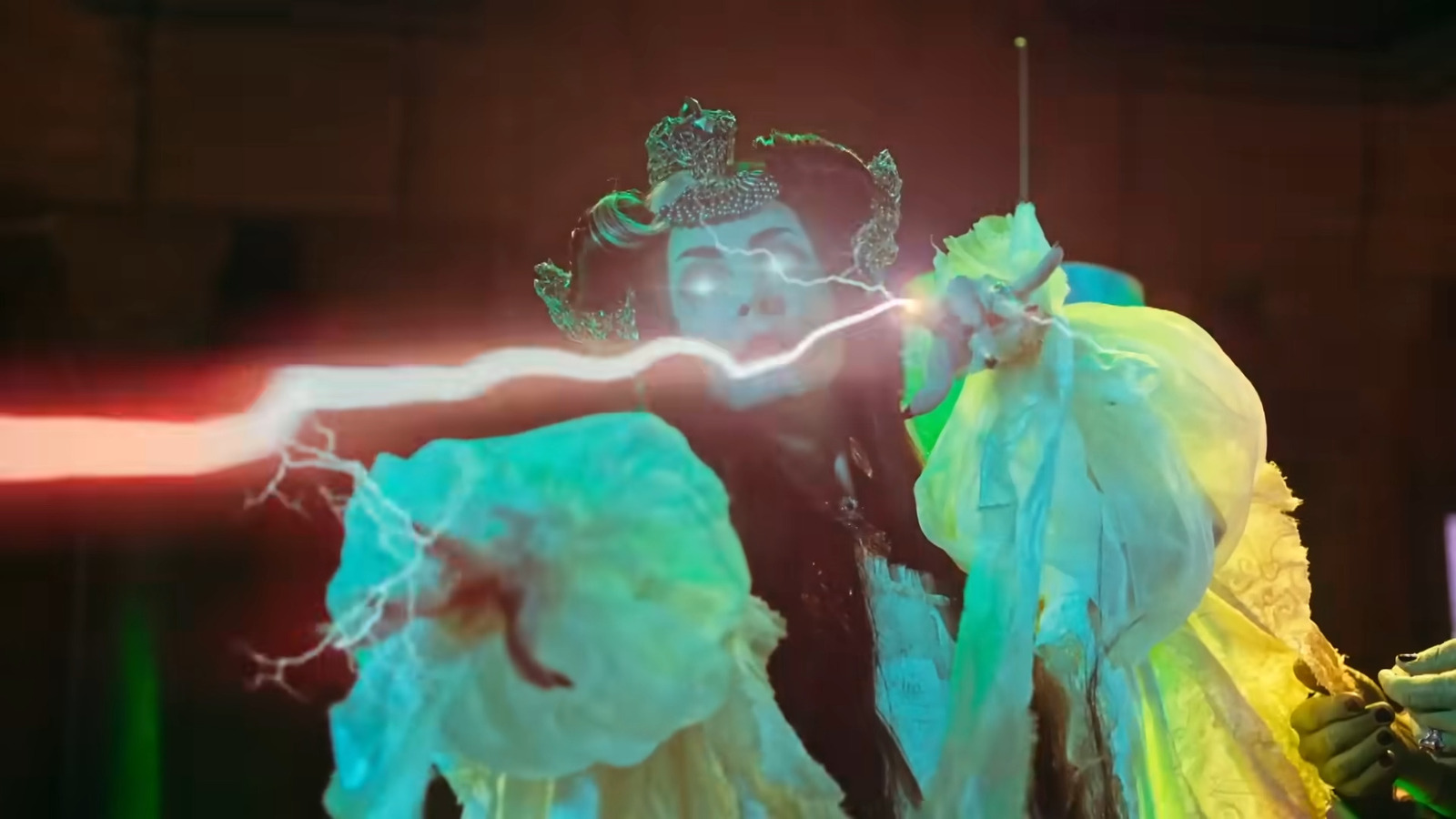 When “The Munsters” was set to premiere on Peacock they had a September release date, but now that it has moved to Netflix the only thing we know is “Fall.” Looking at the context clues of Zombie’s Insta post and considering the spooky nature of both shows, it’s a pretty safe bet that we’ll see “Wednesday” and “Munsters” sometime close to Halloween. Zombie’s specific words were “perfect entertainment for your pumpkin carving party” complete with jack-o-lantern and spooky ghost emojis.

Yes, the guy who made “The Devil’s Rejects” posts to social media like a Gen Z TikTok influencer, and is it weird I like him more for doing that? Maybe, but I do. Don’t have much hope for my own personal enjoyment of “The Munsters,” but I always gotta give props to filmmakers following their fandoms.

10 Fan Theories That Are Better Than the Actual Movies