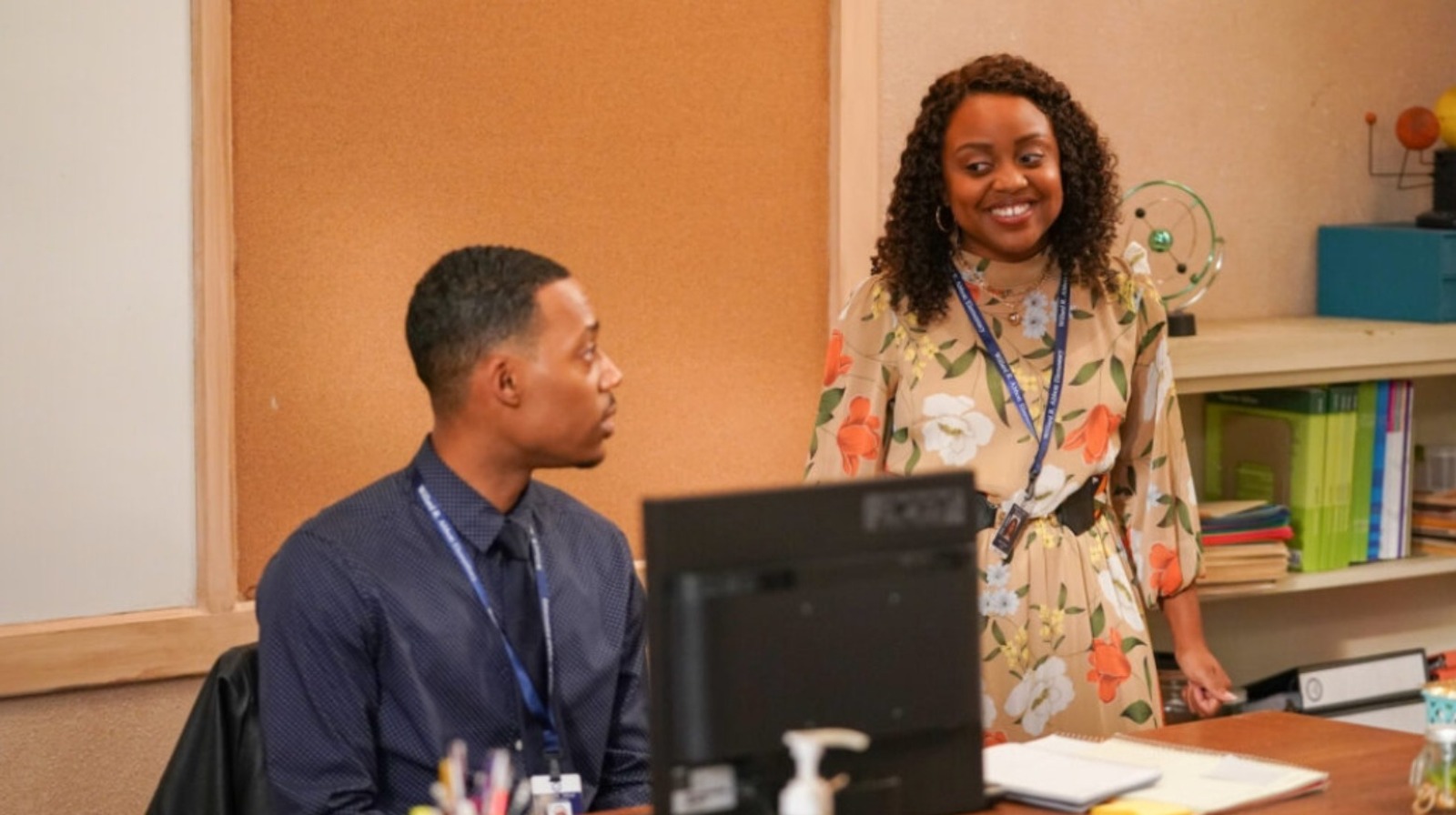 
Although the outcome of this lawsuit remains to be seen, there seems to be some public evidence in favor of the originality of “Abbott Elementary.” For her part, Brunson has been abundantly clear about her influences when writing the Philadelphia-set sitcom. The series creator has frequently mentioned her mother’s own teaching career as a major influence on the series, and in June she told IndieWire that she had the idea when her now-retired mom was “about a year and a half from retiring.”

Brunson also told the outlet that she originally conceived of “Abbott Elementary” as a cartoon, and that it was first pitched to the production company, Warner Bros. Television, before later being shopped around to multiple networks, including ABC:

Plus, Brunson described the moment she was inspired to create “Abbott Elementary” in depth on The Trevor Noah Show, telling the host about a time she witnessed her mom graciously greet a parent who showed up at the very last minute of all-day open house parent teacher conferences. “It was in that moment that something was sparked where I said, ‘this is what I want to make a show about,'” she explained.

As of publication time, the “Abbott Elementary” team has not released any statements with regards to the lawsuit.