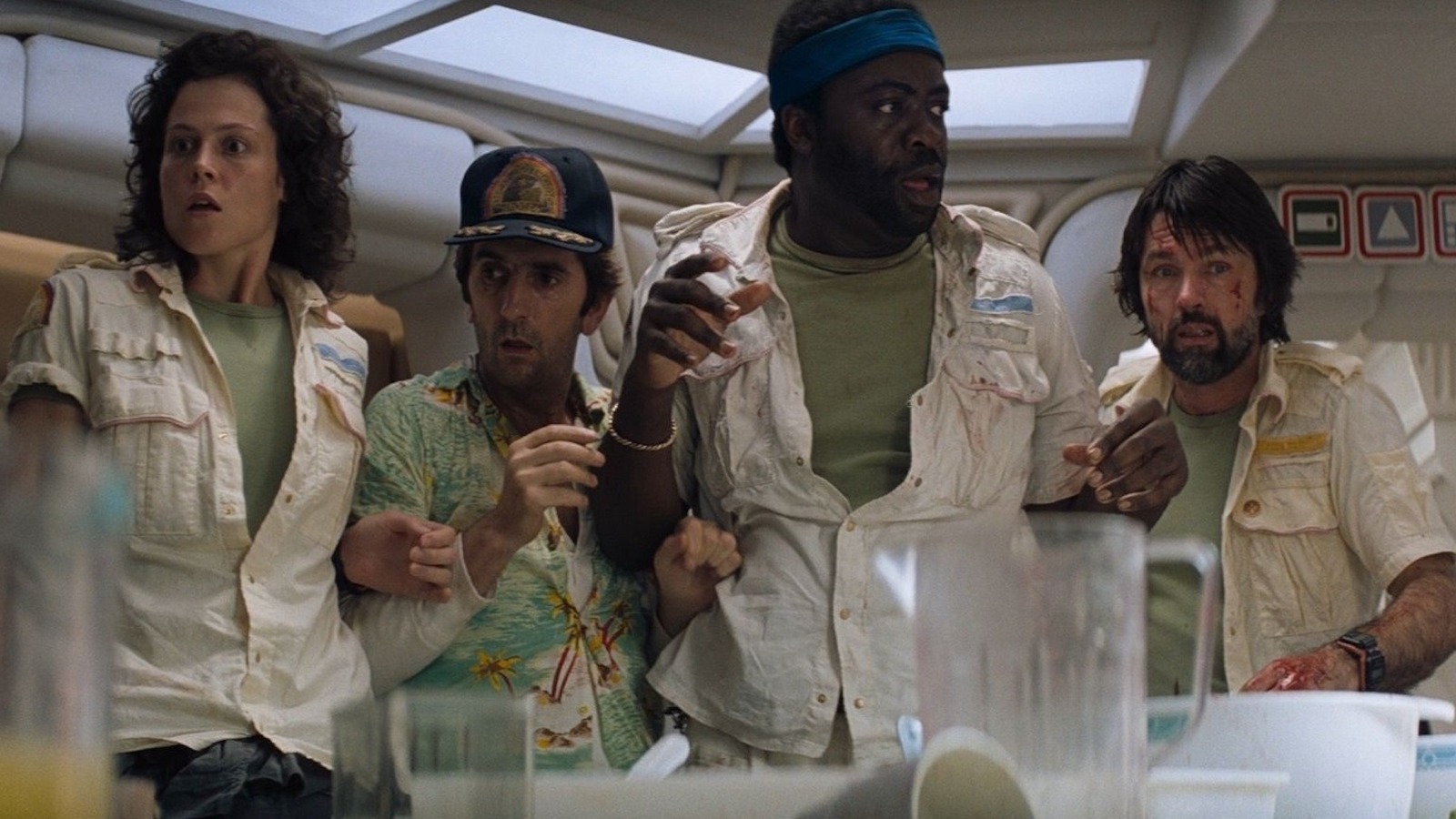 
In space, no one can hear a rage-quit.

When people quote James Cameron’s 1986 sci-fi action classic “Aliens,” the line that comes up the most often is a desperate one. Stranded on a desolate, hostile moon teeming with acid-blooded xenomorphs who mean to cocoon, impregnate, and otherwise slaughter all humans on sight, Colonial Marine and fan favorite Private Hudson (played by the late Bill Paxton) surveys the situation and utters the iconic line, “That’s it, man! Game over, man! It’s game over!”

Cameron, who had previously helmed “The Terminator” and knew a thing or two about memorable but doomed characters, encouraged the sizeable cast of “Aliens” to develop backstories for the people they play. Some actors had enough experience to handle that individual worldbuilding, but for Paxton, who only had a few (still formidable) film credits to his name at the time, the task proved daunting. That said, Paxton could see his character’s jumpy, less-than-mature demeanor and decided that Hudson was, like many service members, an avid gamer, prone to hysterics when he fails to overcome the combat simulators he and his fellow Marines train on.

What better syntax to capture utter defeat than the near-universal “Game over?” The phrase was a pop culture grenade, good enough for the Jigsaw killer to repeat when a victim failed to pass his survival tests in James Wan’s “Saw” and its numerous sequels, nearly two decades after “Aliens” hit box office gold. For his performance, Paxton earned a Saturn Award for Best Supporting Actor and the undying devotion of horror fans worldwide. (Anya Stanley)

Can CoQ10 Improve Your Skin?