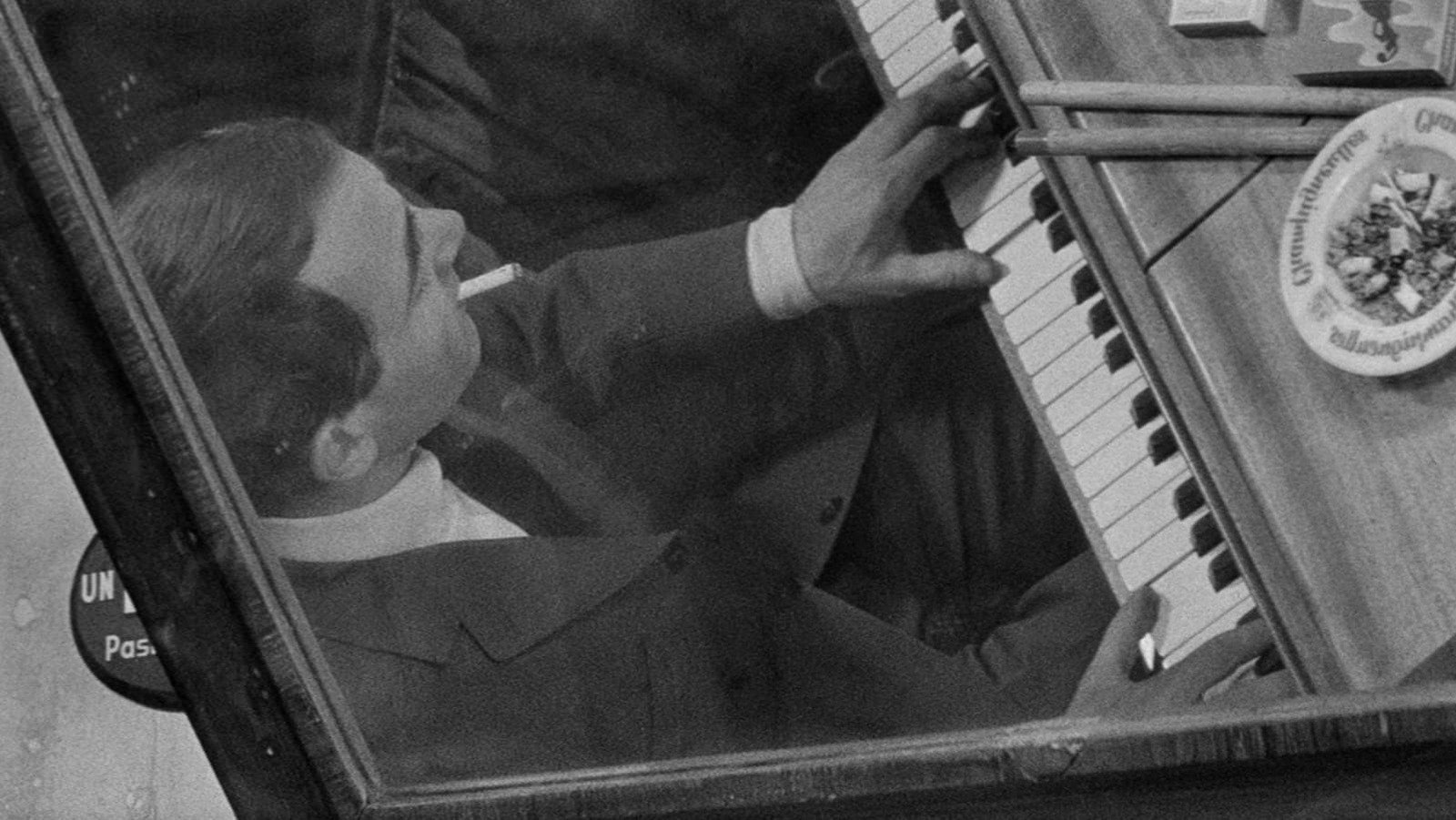 
Truffaut is a favorite of the Russos because he condenses the full scale of cinematic genres and human emotion into one film, just like them. “He was the best at balancing humor and tragedy,” Joe told to Wired. The same balance can be found in the Russo brothers’ most legendary cinematic moments. For reference, see Tony Stark’s scene in “Avengers: Endgame” with the iconic line “I love you three thousand.”

The Russo brothers are also heavily influenced by Truffaut’s cynical perspective, “this existential point of view that he brought to everything,” as Joe puts it (via Indiewire). This might explain why they chose to work under television’s resident doomer, Dan Harmon, directing several key episodes of his sitcom, “Community.” Working on the ensemble show taught them how to “add emotional complexity” to a comedic plot with lots of moving parts, Joe explained to Den of Geek. Just like Truffaut, the Russo brothers balanced comedy and tragedy in “Community.”

The co-directors were also drawn to Truffaut’s “penchant for experimentation,” Joe added (via Indiewire). This might sound kind of funny coming from the directorial duo behind Marvel’s greatest hits. Marvel movies are relatively formulaic, but the Russo brothers laid down a lot of the groundwork for that formula themselves. They thrive in a balance of action and comedy, like the unforgettable paintball episode of “Community.” Well-coordinated fight scenes peppered with tongue-in-cheek humor keep audiences coming back to Marvel movies time and time again.

Nintendo bought a movie studio—what it means for the company