Girl World Was At Peace … But Should It Have Been? 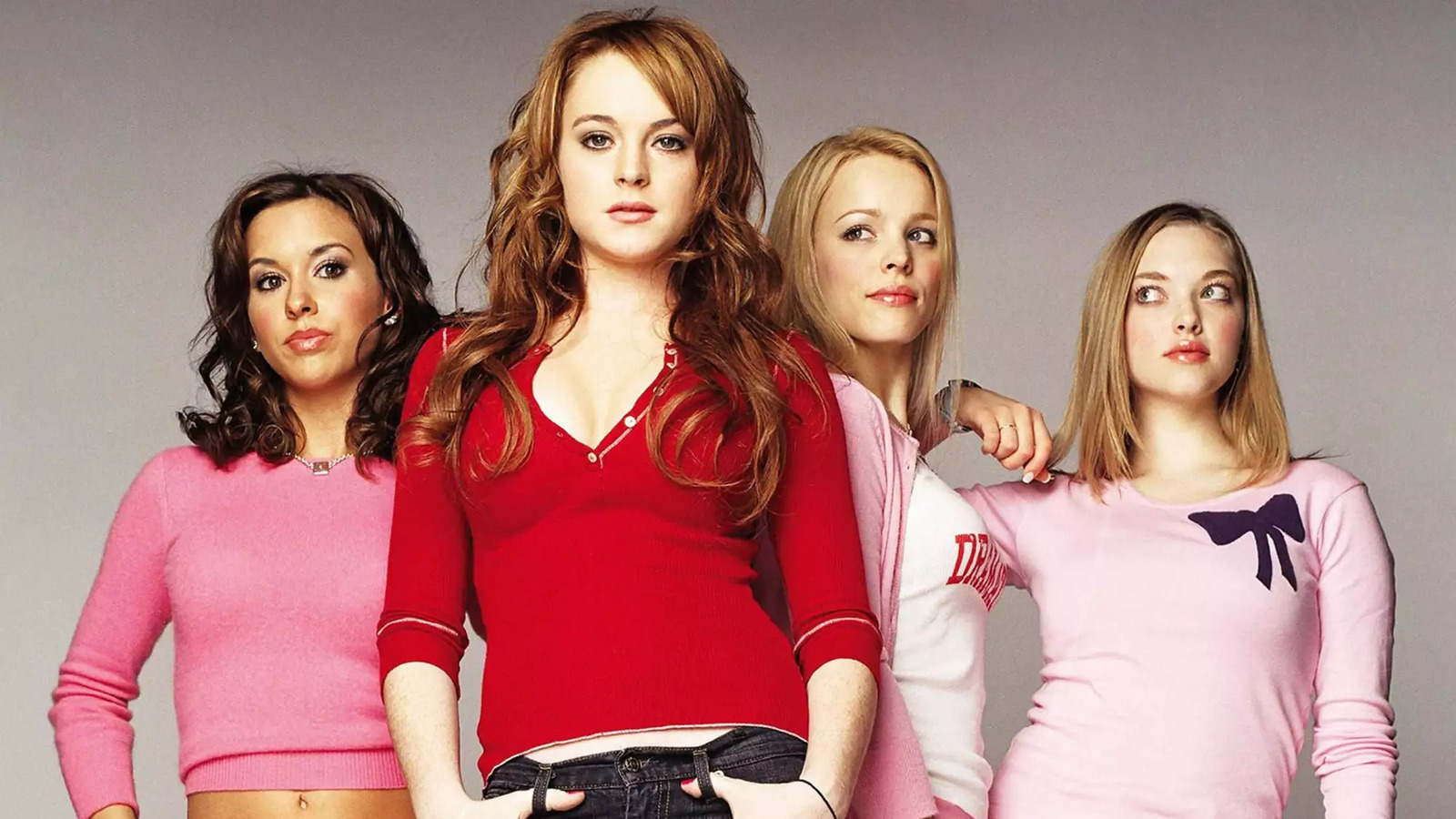 
With the exception of films like “Heathers” or “Jawbreaker” (which despite their cult followings were poorly received at the time of release), “Mean Girls” is one of the best showcases of the genuine ferocity possessed by teen girls. I’ve quoted it before and I’ll quote it again, “Jennifer’s Body” had it right: “Hell is a teenage girl.”

Part of why “Mean Girls” stands out against its contemporaries is its unflinching approach to meanness. The scheming and villainy shown throughout is enough to make Cersei Lannister blush in adoration. The source of the story’s conflict lies mainly with “The Burn Book,” the holy bible of The Plastics that’s nothing more than a scrapbook of s*** talking.

The Plastics aren’t here to call their classmates “losers” and nerds,” but rather “fat wh***s,” “fugly sl***,” “grotsky little byotches,” and out them for having hooked up with the gym teacher or having “made out with a hotdog.” Regina George is teen girl evil personified, with Rachel McAdams being the sole female nominee for “Best Villain” at the 2005 MTV Movie Awards. Regina scans and releases the pages of the Burn Book simply for the chaos of it all, sparking a school-wide fight that culminates with her getting hit by a bus while trying to argue with Cady after Ms. Norbury (Tina Fey) successfully did some community-building.

‘Why are you so scared of breasts?’ Florence Pugh, Valentino, and the