How The Duffer Brothers Keep All Of Stranger Things’ Storylines Straight 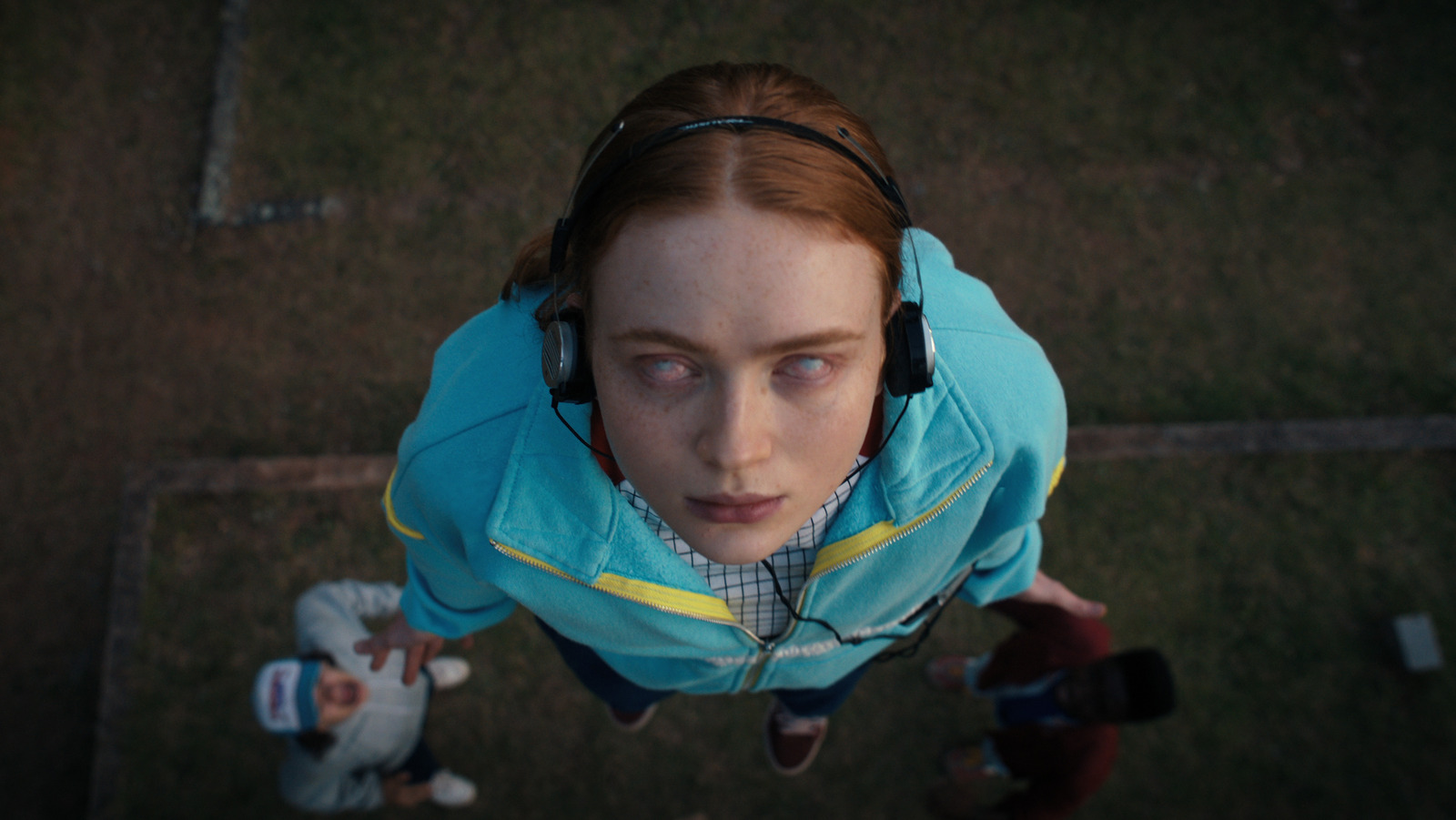 
The Duffer bros. have always been big planners. They believe in outlining, outlining, outlining: having a clear picture of where every character is going, but leaving a little room for inspiration as they go. So if Sadie Sink has a brilliant idea for Max’s overall story, for example, they can adapt on the fly. It’s always easier to make those in-the-moment decisions when you know what the big picture looks like.

Yes, it comes with the territory, but the Covid shutdown gave the “Stranger Things” writing team six extra months of writing time. As Matt Duffer explained, that time helped them smooth out some kinks that had developed in past seasons:

“For the first time ever, we were able to actually complete all the scripts before shooting started and then look at them as a whole. And then fix any issues and make sure the characters were tracking from episode to episode. If there was a character arc that was feeling a little bit light or incomplete, we were able to go in and plug in those holes.”

The Duffers don’t anticipate having another excess of writing time for the fifth and final season, but they were able to make the most out of a bad situation when the shutdown happened. Using that extra time to hone in on story and character details is what gave us the pop culture sensation that we’re currently experiencing.

How to download iPhone, iPadOS, and MacOS public betas