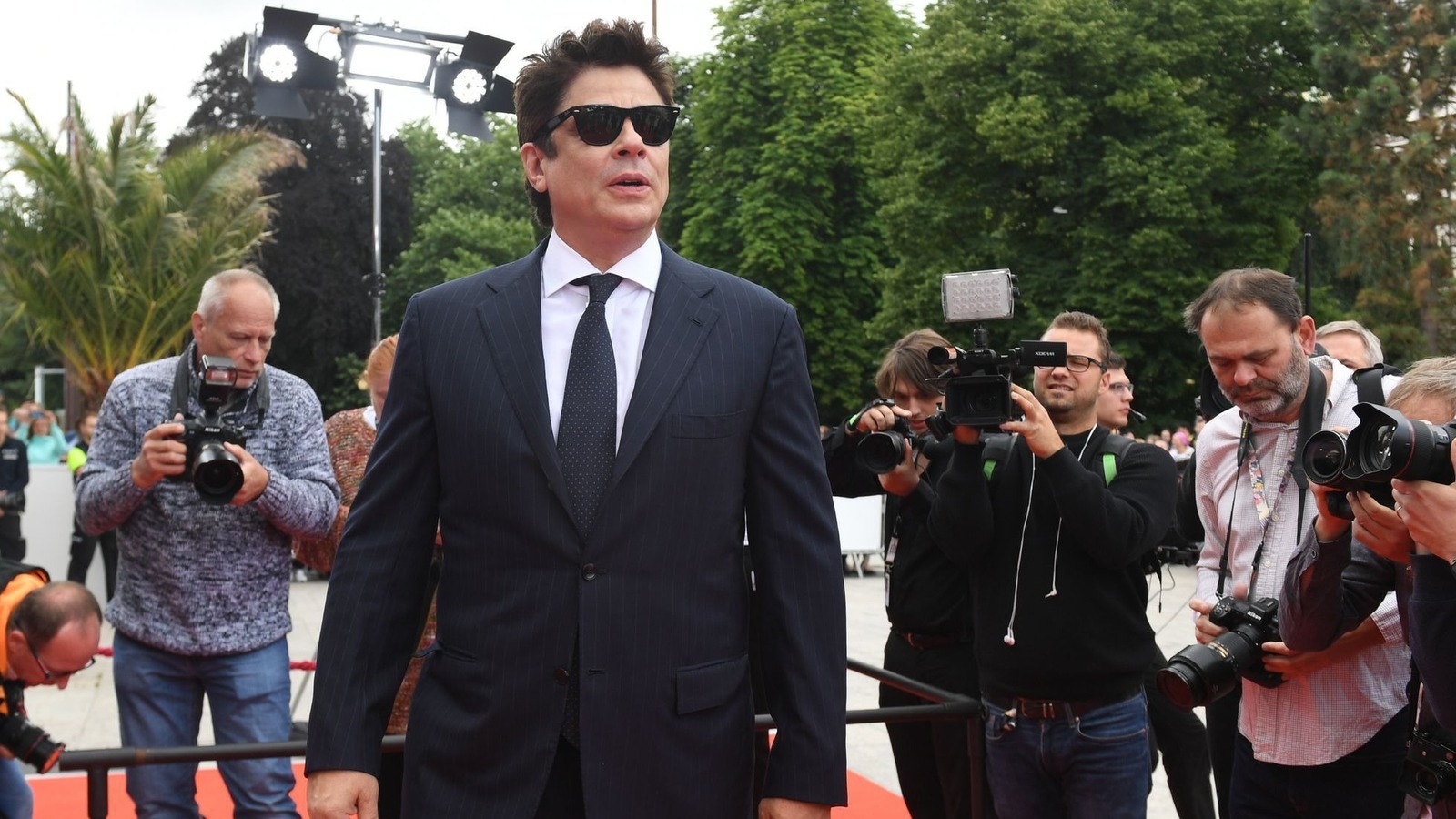 
This year’s shindig was the 56th edition of the festival, one of the oldest in the world. It started in 1946 up the road in Marianske Lazne before relocating to Karlovy Vary. The festival operated for 40 years under Czechoslovakia’s prohibitive Communist regime before the Velvet Revolution in 1989. Five years later, it was revamped into a truly international event. While it still lags some way behind the “Big Three” European film festivals of Cannes, Berlin, and Venice, it is still prestigious enough to attract an impressive array of Hollywood stars. Since its reinvention in 1994, Robert Pattinson, Scarlett Johansson, Robert DeNiro, Jude Law, Harvey Keitel, Morgan Freeman, Judi Dench, Michael Caine, Renee Zellwegger, Johnny Depp, and many others have all checked in to receive special awards or just lend their star power to the event. This year, Geoffrey Rush and Benicio Del Toro were the main guests of honor alongside the great Czech actor Bolek Polívka (“Divided We Fall”).

While the Hollywood stars tend to capture most of the limelight, KVIFF is very much an international film festival, screening hundreds of features from places as diverse as Rwanda, Brazil, Serbia, Iran, Japan, and Senegal, with healthy screen time also devoted to Czech cinema. A particularly striking story related to the festival involves national treasure Jiri Menzel, winner of the Academy Award for Best Foreign Language Film back in the ’60s for “Closely Watched Trains.” Years later, he wanted to adapt another of Bohumil Hrabal’s works, “I Served the King of England,” but the producer stiffed him on the rights. Menzel was so enraged that he beat the guy with a stick at the 1998 festival. He was fined for the assault, but, as his regular cinematographer Jaromír Sofr assured me, Menzel thought it was worth every penny.

Which Anniversary Present Goes with Which Year?