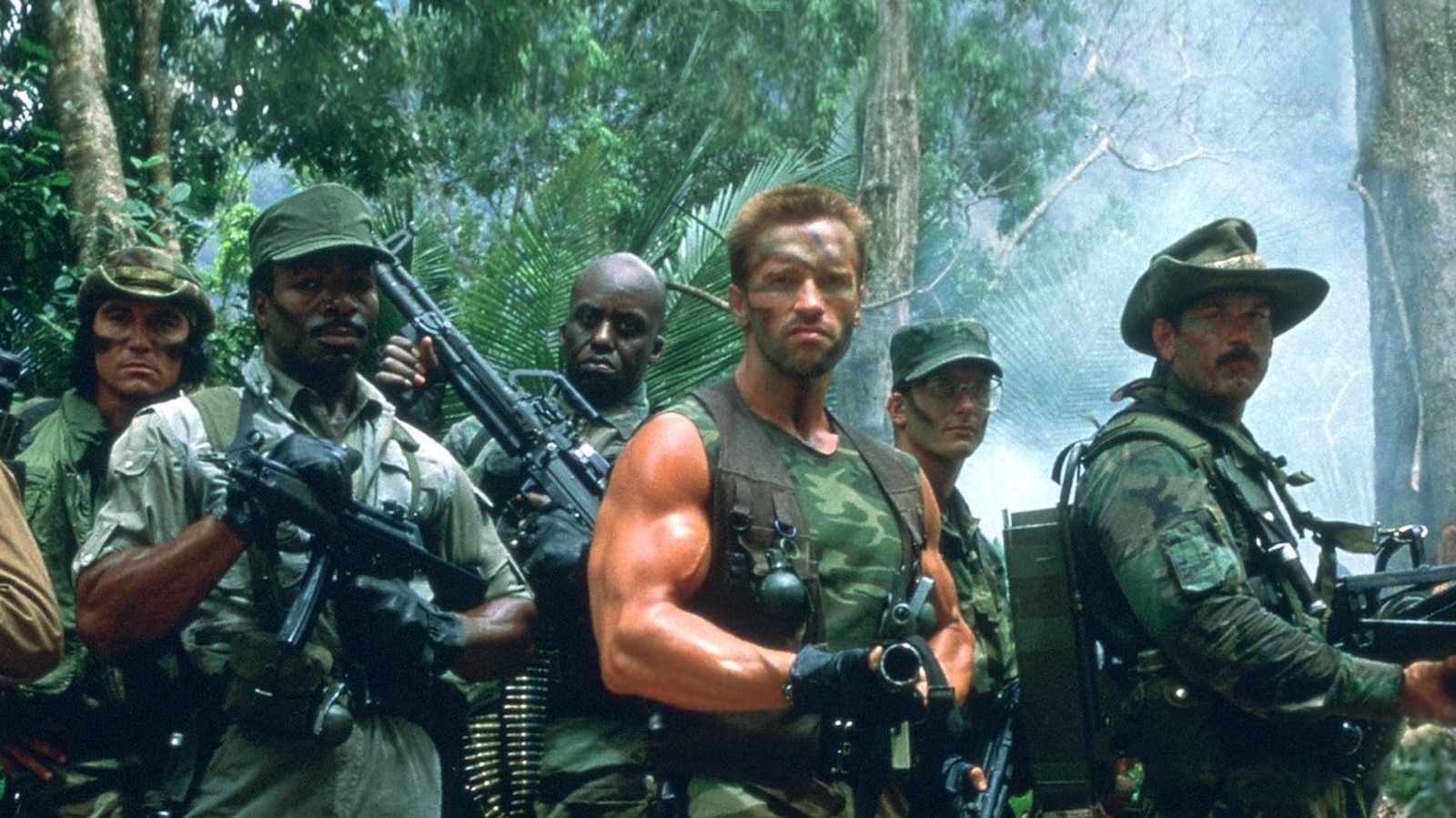 
Hollywood casting director Jackie Burch worked on many big movies in the 1980s, including “Psycho II,” “The Breakfast Club,” and “Die Hard.” She knows exactly how to assemble a special cast that’s guaranteed to turn an ordinary script into an extraordinary film. In an interview with The Hollywood Reporter, Burch explained her plan for casting the lead actors for “Predator”:

“I remember when I first read the script that I thought, ‘I wanna get all Vietnam vets in this movie — that could act.'”

Burch soon discovered Jesse “The Body” Ventura, an aging wrestling legend recently forced into retirement due to blood clots forming in his lungs; Ventura, an ex-Navy Seal who served six years in Vietnam, said the blood clots were caused by exposure to Agent Orange during the war. He was now looking to transition into acting (he would later transition into politics and become the Governor of Minneapolis). Burch granted him his first movie role; she cast him as the tobacco spitting Blain Cooper. She found another Vietnam vet in Richard Chaves, whom she cast as the explosives expert Jorge “Poncho” Ramírez. Even Schwarzenegger had military experience: He served in the Austrian Nation Army when he was 18 as required by law, but went AWOL to compete in a bodybuilding contest.

Not all the actors had military experience, however. Bill Duke and Carl Weathers weren’t veterans, but Burch loved their performances in “Commando” and the “Rocky” movies, respectively,  and cast them as Sergeant Mac Eliot and CIA operative Al Dillon. Sonny Landham, who plays Billy Sole, was cast because he had a connection to the film’s producer, Joel Silver.