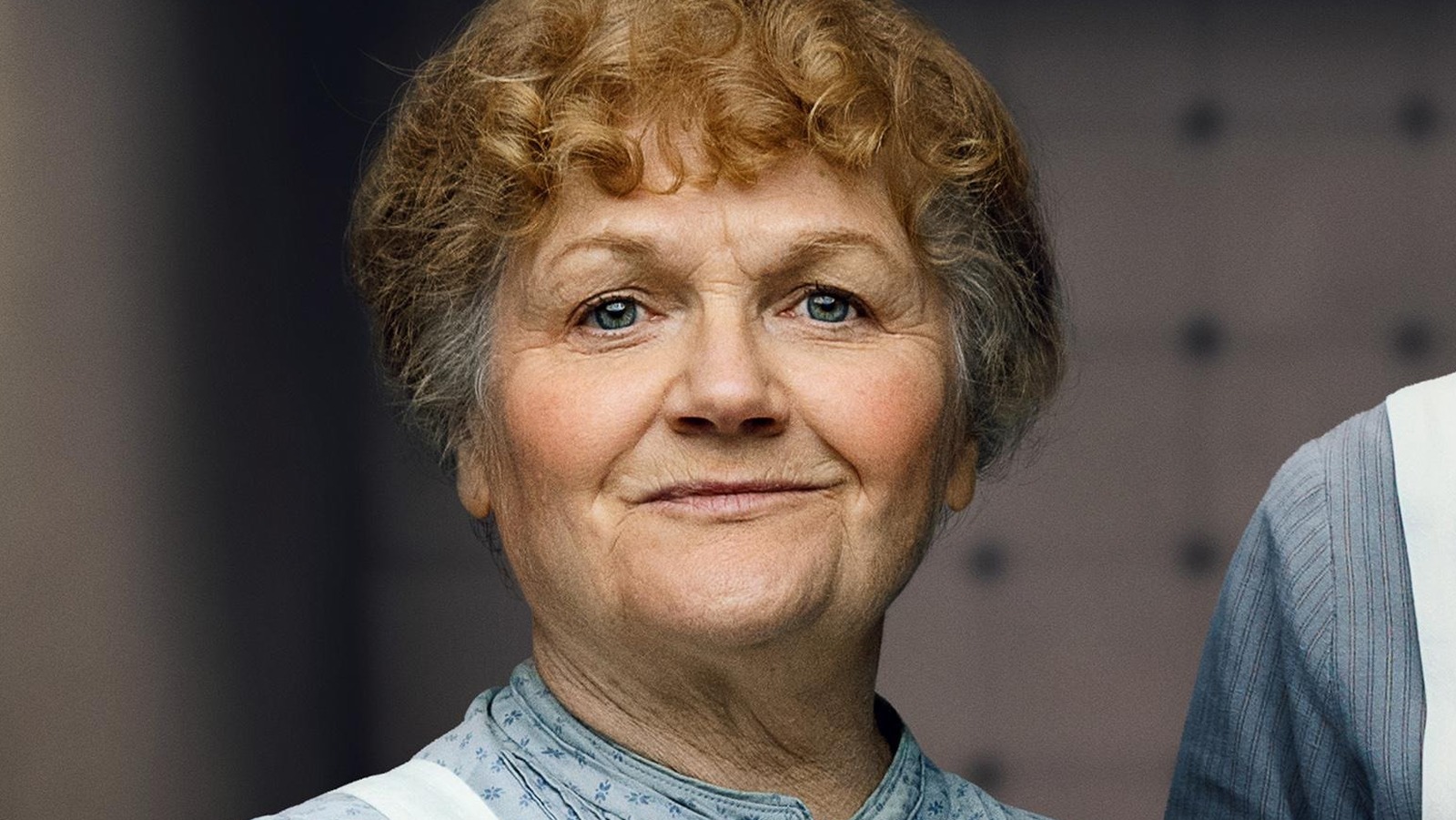 
One scene, in particular, led to the fruition of a years-long dream for one of the actors. In “Downton Abbey: A New Era,” the downstairs staff come upstairs to play extras in Mr. Barber’s film, “The Gambler.” One of those staff members is the much-beloved cook, Mrs. Patmore, played by Lesley Nicol. And, as it was revealed by Robbins, Nicol got to live out a moment she has always wanted. In /Film’s interview with Robbins, she explained that while Nicol hadn’t asked anything of her, she knew that she had to make the actress’ dream come true:

“I think the first request, it was an unsaid request because Lesley Nicol’s been dreaming for years about wearing a tiara. So that was one of the first things I think we sourced for that scene, is that we knew that this was the opportunity that we’d able to pop some diamonds onto Mrs. Patmore.”

So not only did Nicol get the royal treatment, her tiara was actually the number one priority. Sometimes not asking for things works out in your favor in the long run!