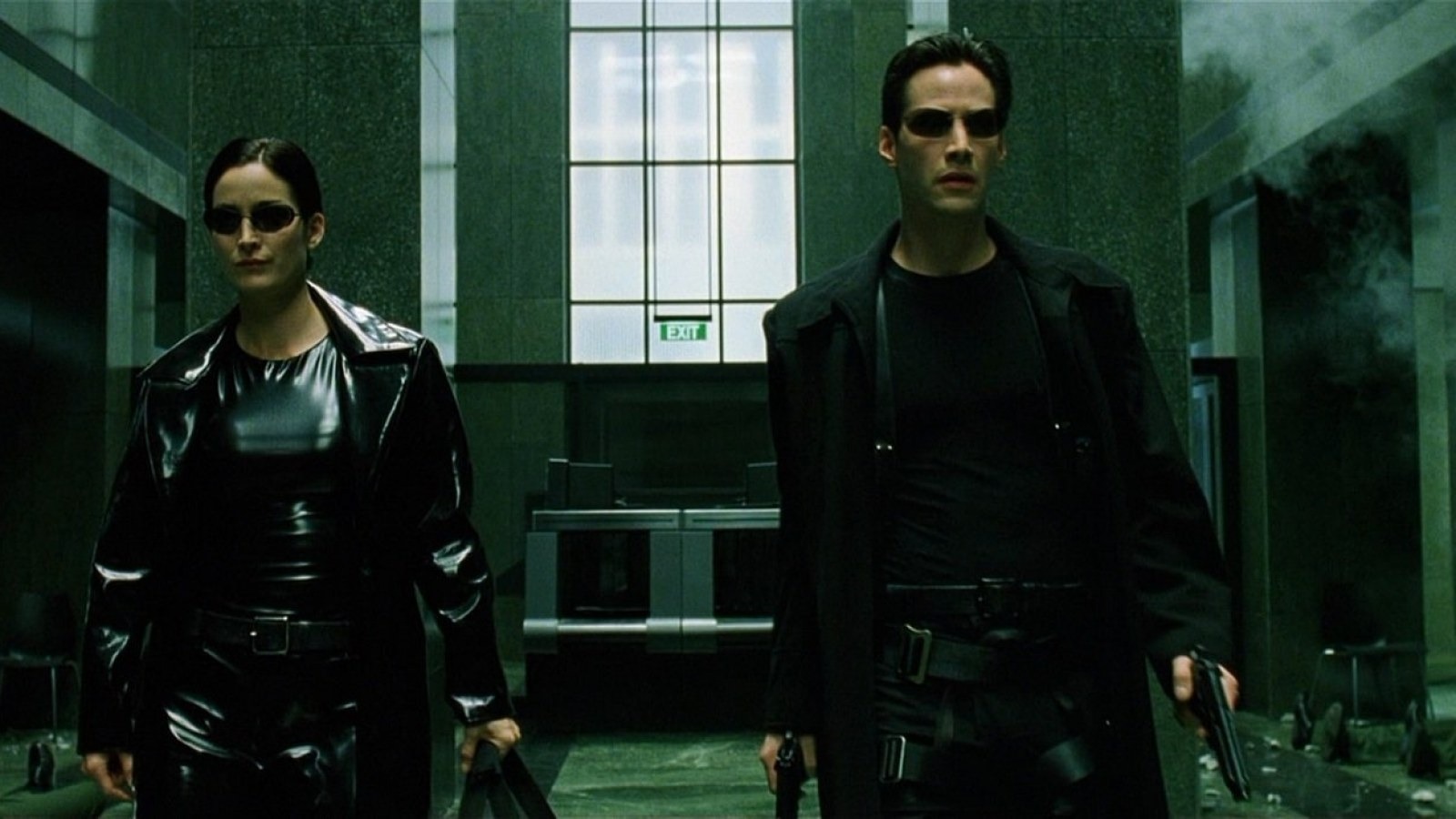 
According to Brian Raferty’s book “Best. Movie. Year. Ever: How 1999 Blew Up the Big Screen,” Moss was surprised to learn that she’d be doing her own stunts (via Wired): “I remember thinking, they don’t really think I’m gonna do this stuff, like jumping from one building to another. Of course I’m not going to do that!”

The scene in question has Neo (Keanu Reeves) doing a quadruple kick and Trinity (Moss) doing a crazy cartwheel off of a wall. Moss confessed to being quite nervous about pulling it off, recalling, “The weekend before I had to do it, I was in the training center in tears, saying: ‘I can’t do it! I can’t do it!'” Raferty goes on to tell how, “an hour before the cameras rolled, while practicing with her trainers, she injured her ankle and fell to the ground, moaning, ‘Oh no, oh no,’ as a team of stunt workers rubbed her back. She was able to perfect the cartwheel later that day during rehearsals but struggled once the cameras were rolling, letting out what sounded like a loud, anguished ‘F***!'”

Can you imagine the stress Moss must have felt? Knowing the film was resting on her ability to do things normal humans can’t, things that could really hurt her, despite all the precautions? There are stunt performers who pull off death-defying feats like this for a living, after all. Most of the stunt performers I know are professionals with years of training, but they’ve also all broken a good number of bones.

Ultimately, Moss was able to not only overcome her fear but her injury as well, managing the stunt beautifully. If you’ve seen the film, you know how gorgeous and grounded that sequence looks.

What Does Serum Do for Skin?