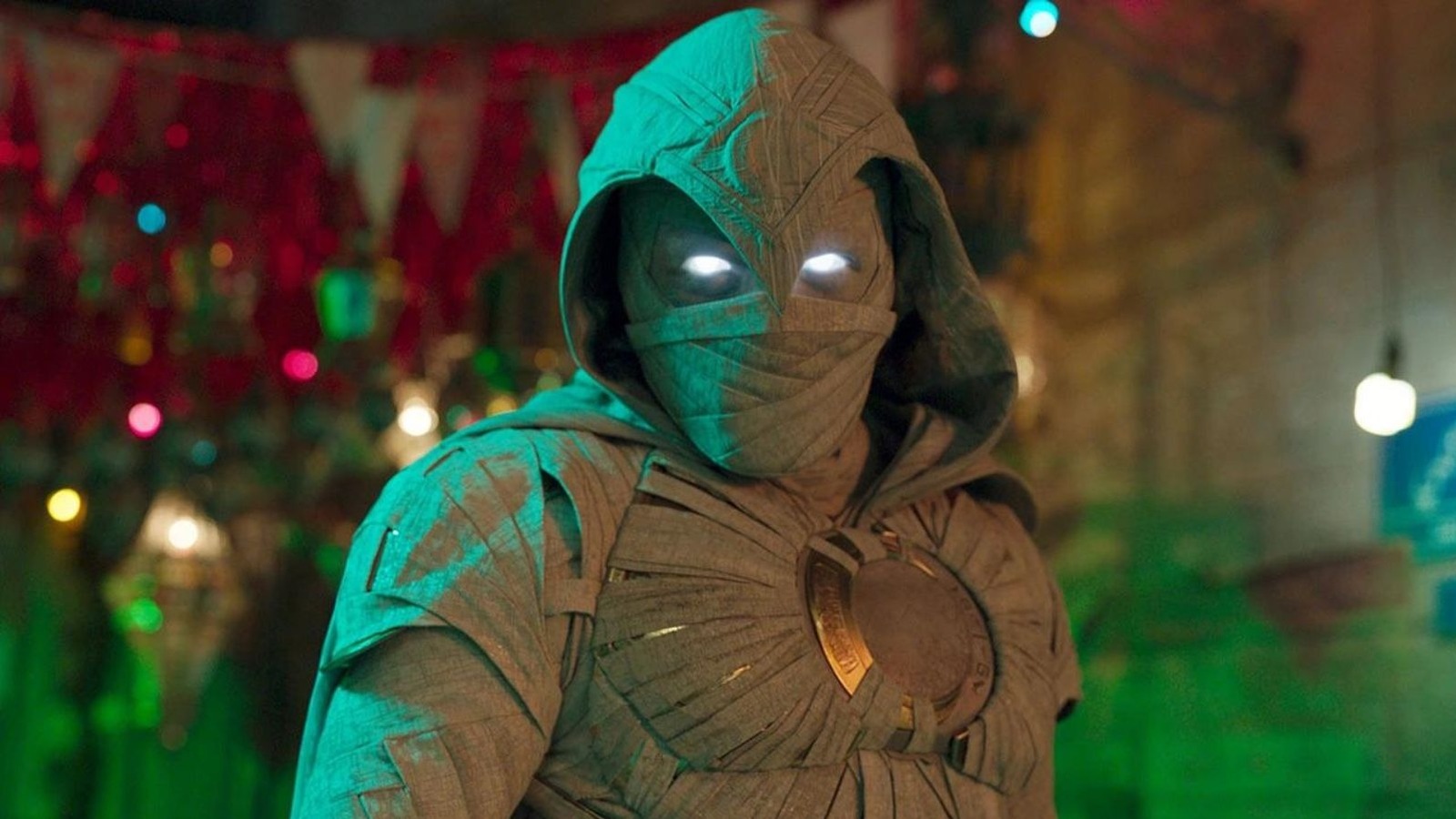 
From Trafalgar Square to the British Museum, “Moon Knight” features many prominent locations in London. We see Steven Grant walking to work while the city’s red double-decker buses cross streets in the background. While director Mohamed Diab and his crew successfully depicted the British capital in the show, “Moon Knight” did not film a single scene there.

In an interview with BBC Radio 1, actor Oscar Isaac revealed he hadn’t spent a single day filming in London during the show’s eight-month filming period. The crew re-created a slice of the city in Budapest and filmed in other locations, including Jordan, Slovenia, and Atlanta.

The actor joked about how the crew of “Moon Knight” spent “zero” days in England, the city that is heavily featured in the show:

“So there’s these things called movies, right? They go to places and shoot them, and sometimes they shoot different places for different places. I know it’s hard to understand, but this is one of those instances where we were in a different country, pretending we were in other parts of the world.”

Industrial strategy demands a new deal with the private…