Bruce Willis’ Casting Was Crucial To Getting Pulp Fiction Made 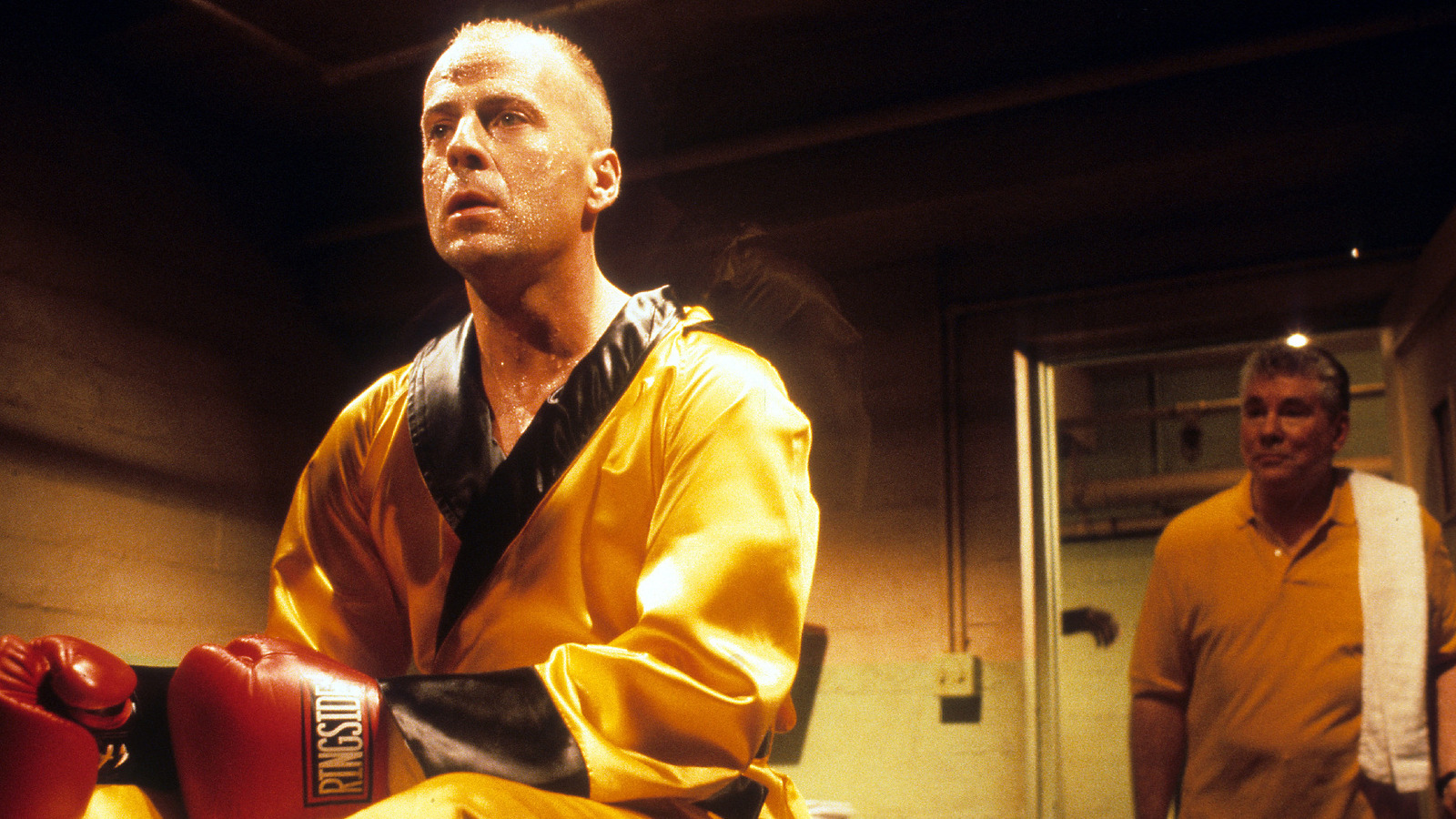 
According to Vanity Fair, an insider says Bruce Willis wanted the role of Vincent Vega in “Pulp Fiction,” which had already been promised to John Travolta. In the early ’90s, swapping out Travolta for Willis in the leading role in any movie — even a musical –- wouldn’t have been a bad financial move. Willis rose to superstardom with the 1988 action flick “Die Hard,” followed by a sequel at the turn of the new decade and then “The Last Boy Scout” with Damon Wayans in ’91. Meanwhile, the movie career of John Travolta, who had breakout successes on the big screen in the late-70s with “Saturday Night Fever,” and “Grease,” was in desperate need of a booster shoot to the heart. By the ’90s, he was starring in box-office stinkers like “Shout.”

In an interview with Rolling Stone, Travolta admitted that those down years were of his own doing as he turned down big movie roles. “Imagine you finish “Blow Out” and the studio wants you to do “An Officer and a Gentleman,” and you say, ‘No, I’m going to become a pilot,’ and they say they’ll wait,” Travolta told Rolling Stone. “Well, that happens all the time. Big movies were offered to me, and I said no.”

But the fact remains: Willis had become a bigger box office draw than Travolta. But Tarantino stuck to his guns and kept Travolta in the leading role.

Getting More Out of Digital Note-Taking