Prepare For The Paranormal Liberation War 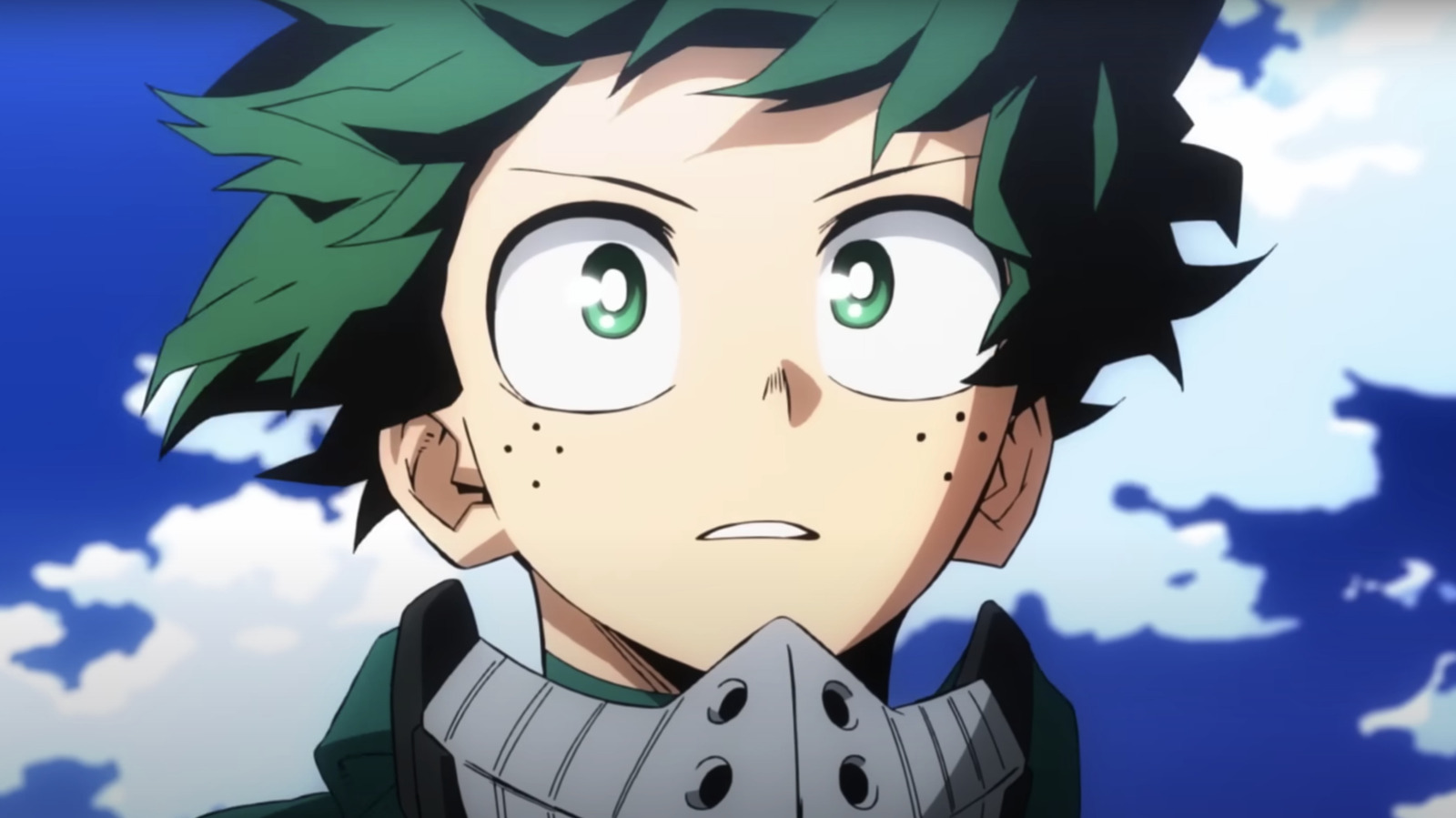 
In the “My Hero Academia” manga, the “Paranormal Liberation War” arc played out from chapters 253 to 306. That’s a lot of ground to cover for one season of television, so although previous seasons of the anime show have adapted one or more story arcs, it’s possible season 6 will be limited to this one, or that they may even break it up and have the “Paranormal Liberation War” carry over into season 7.

There are currently 34 collected tankōbon volumes (the Japanese equivalent of trade paperbacks) of the “My Hero Academia” manga that have been published. The last two, published in Japan this year, have not been released in English yet, but they bring the total number of collected chapters up to 339.

Beyond that, there are an additional 16 chapters (chapters 340 through 355) that have been published in issues of the “Weekly Shōnen Jump” magazine in 2022, but have not yet received the collected tankōbon treatment. In short, the manga is over a hundred chapters ahead of the anime, which means that fans can probably look forward to many more episodes of “My Hero Academia” to come. The series already has a whopping 113 episodes under its belt, and its sixth season will hit Crunchyroll this fall.

Tips For Building A Business On Bitcoin

What to Wear on a First Date according to Professional Matchmakers