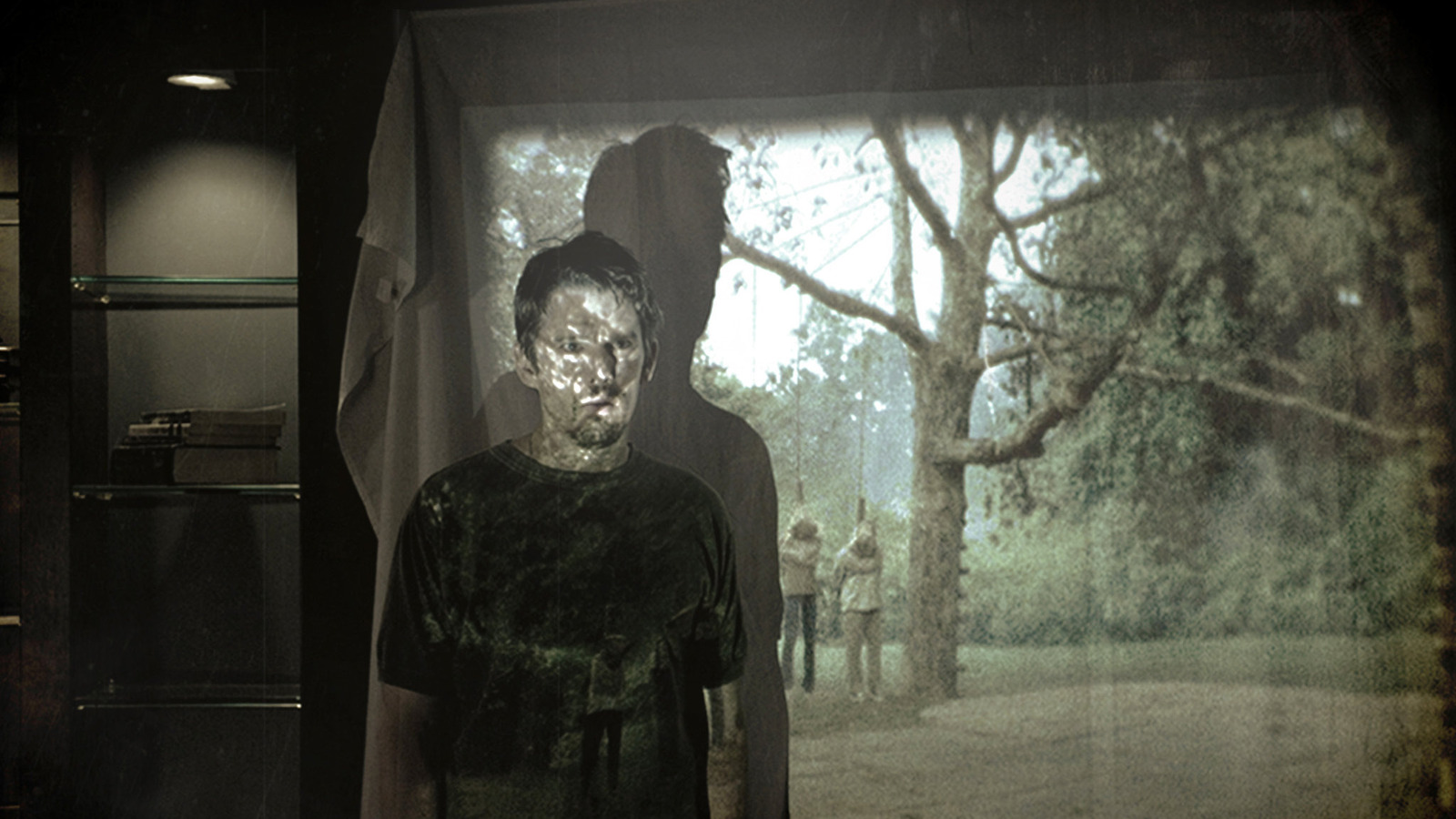 
Derrickson also added that his killer scene uses similar tactics to some of the other all-time great scenes in horror — and that, a lot of the time, your brain’s tendency to anticipate the worst bolsters these moments and sends them to higher, more horrific heights.

“There’s something about the effectiveness of that scene that is the key to a lot of effective horror, which is how it plays on as a combination of sight and sound, what’s on screen, what’s in the soundtrack, because it’s nothing but a very soft, menacing beat, piece of music that’s playing, that’s it, and the audience’s imagination. What scares an audience more than anything is not what you put in front of their eyes, it’s what you can put in your mind.”

Derrickson directed the upcoming supernatural horror “The Black Phone” (which already has plenty of positive buzz) from a script he penned with “Sinister” co-writer C. Robert Cargill, who also wrote “Doctor Strange” alongside Derrickson and John Spaihts. The movie is an adaptation of Joe Hill’s short story of the same name, and Ethan Hawke will once again star, this time as the film’s masked villain.

Gazpromneft Partners With BitRiver To Mine Bitcoin