Dexter Fletcher Is Certain Sherlock Holmes 3 Will Be Made 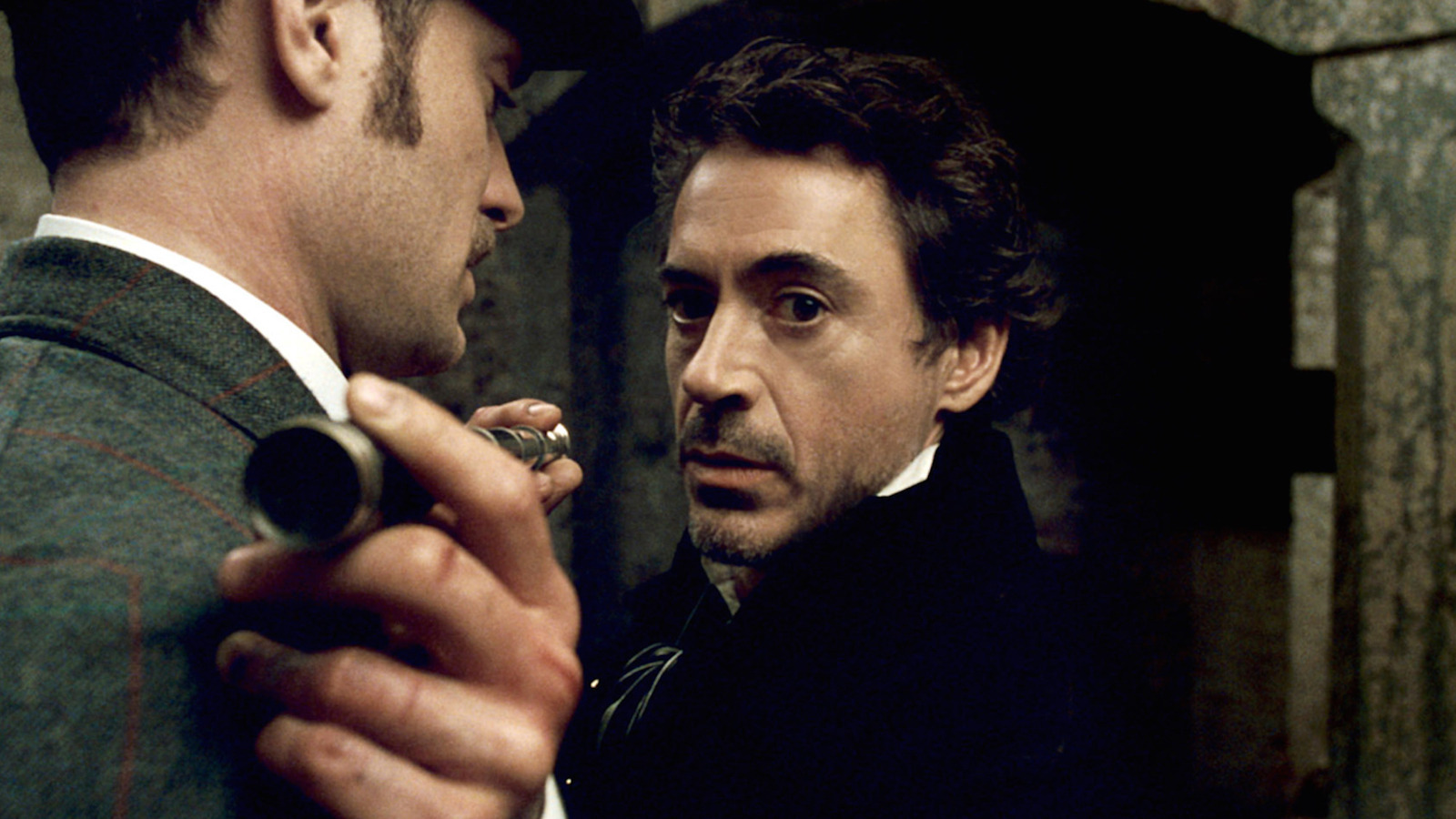 
Speaking with Collider’s Christina Radish, Fletcher was pretty confident that the third “Sherlock Holmes” movie was going to happen, basically saying that Downey is too big of a star and the demand was too high for the studio to let the franchise fizzle out.

The pandemic derailed it. I do think it will get made. I think it has to be made. I don’t know what the timeline of that is, unfortunately, but I believe it should be. It’s fantastic. I think it’s about all the right people being at the right place, at the right time. I think it’s that. It’s one of those cruel twists of fate, where the pandemic hit and that scattered people around the world to the wind. But I know that the appetite is huge for it, and I’m sure there are other people acutely aware of that as well. But I believe it should be because it’s brilliant. I very much hope so.

It makes sense that the pandemic screwed everything up for Sherlock. Even the most sly detective was thrown for a loop by lockdown, apparently, and it also tracks that this would be a priority for Warner Bros. It does appear that Fletcher is using some vague and cautious language here, though, so keep expectations in check if you’re really champing at the bit for another Downey Sherlock adventure. The world is getting back up to speed and people’s schedules are filling up again.

Still, if I were a betting man I’d say this one is more likely to happen than not. The actors and filmmakers seem to enjoy making these movies and the audience is clearly there for fun, escapist stuff, especially with familiar faces and characters.