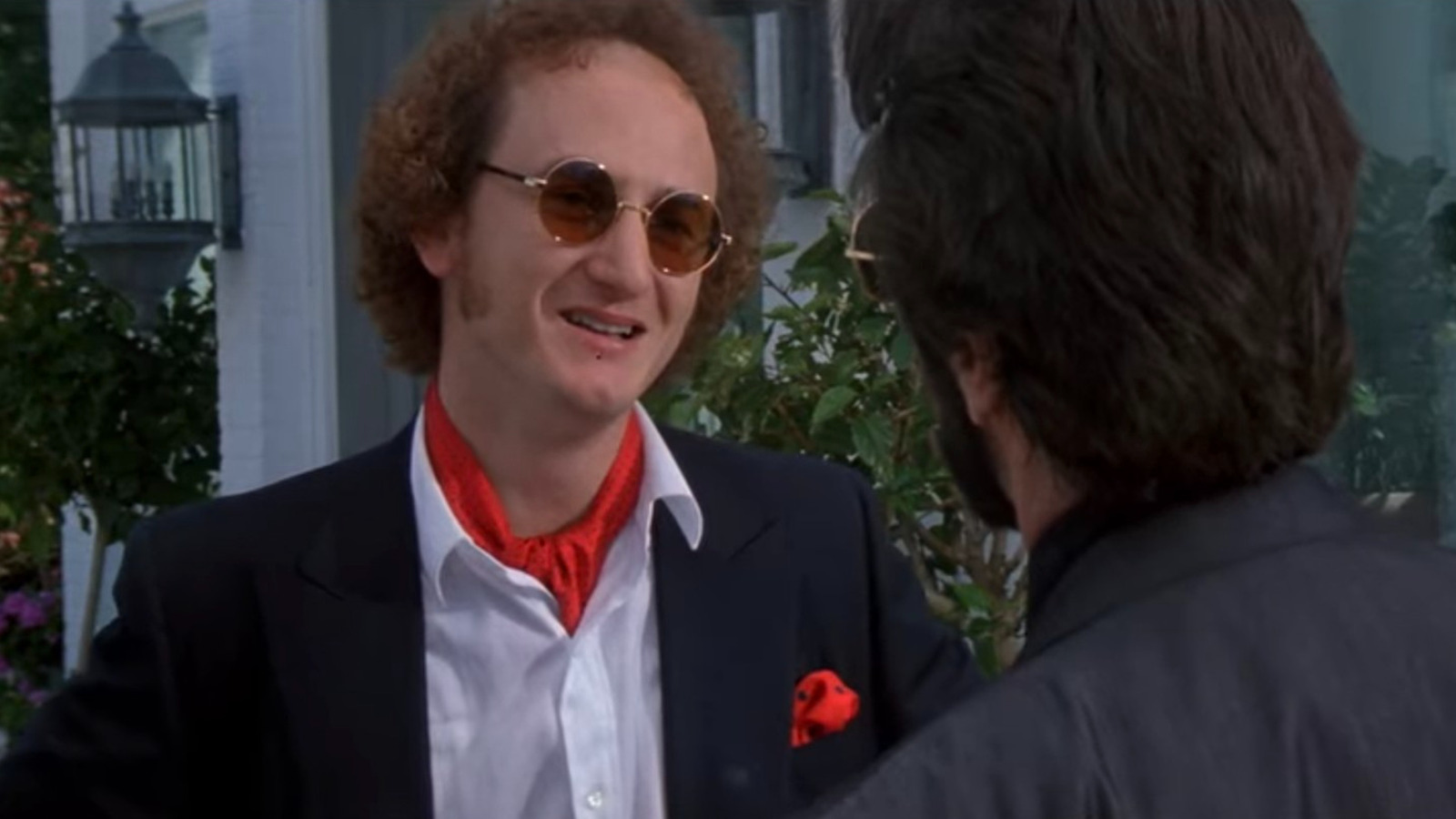 
The actual boat scene in “Carlito’s Way” is a pivotal one, which Carlito himself likens to “a point of no return.” It sees him and Dave shoving off with Frankie Taglialucci (Adrian Pasdar), so they can pick up Taglialucci’s mob boss dad, who has escaped from a prison barge and is waiting to be rescued on a buoy. Dave winds up double-crossing and killing both Taglialuccis, leaving him and Carlito marked for mob retribution.

In voiceover, Carlito says Dave crossed a line and he’s there with him, so that means he’s along for the ride “to the end of the line.” It’s as if he’s speaking of the experience of filming that earlier scene leading into the boat trip, too. De Palma continued:

“There’s an instance where the actor has a fixation with what his performance is, and it doesn’t really make sense to you. And since Sean is such a talented actor, I usually go along with him. But it got to the point where the sun was going down, and I had to shoot another sequence. He was never happy with that scene. Maybe later on, when he saw the movie, he saw it from the correct perspective. But he was not happy that day. I worked with Sean twice, and I think he’s done some of his best performances [for me]. But there was that one day where he was not happy with what I was doing.”

Penn’s performance in that scene has a manic edge, in keeping with his character’s cocaine-sniffing, and ultimately, it plays well enough. Though Penn may not have been satisfied that he achieved what he was going for, his curly-haired, chameleonic turn in “Carlito’s Way” remains one of the more unique roles in his filmography.

The Bitcoin Law Announcement Was A Special Day In History

A Pocket Guide to Stripes and How to Wear Them