The 95 Best Thrillers Ever Made 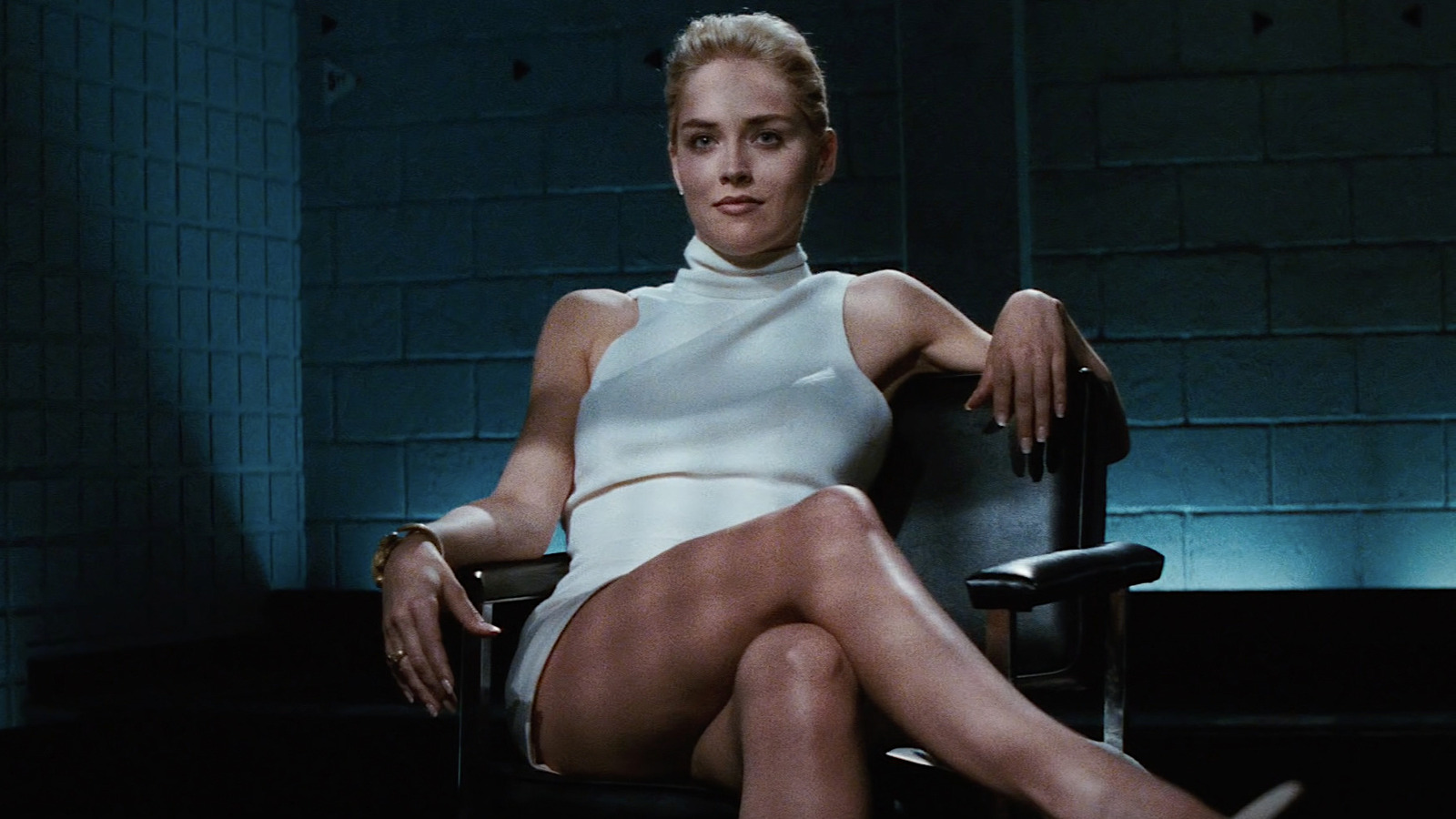 
“Donnie Darko” is the visionary fever dream of writer-director Richard Kelly, who was only 25 when the film was produced. Its heady blend of sci-fi, philosophy, 1980s-era satire, and genuine character connectivity makes this easily the most precocious film ever made, aside from “Citizen Kane.”

Jake Gyllenhaal plays the titular troubled teen, Donnie, who begins having visions of the future. It’s not clear if this gifted youth is schizophrenic (as his family believes) or has genuinely found a hole in space-time. Either way, what follows is a mediation on fate, family, and the stifling conservatism of late 20th century suburban Virginia, which Kelly knew well from growing up in Virginia himself. This is a moody, hypnotic, wholly original work of genuine genius.

How to Make Up after a Fight