Gentleman Jack Proves The Pen Is Mightier In ‘What’s All That Got To Do With Jesus Though?’ 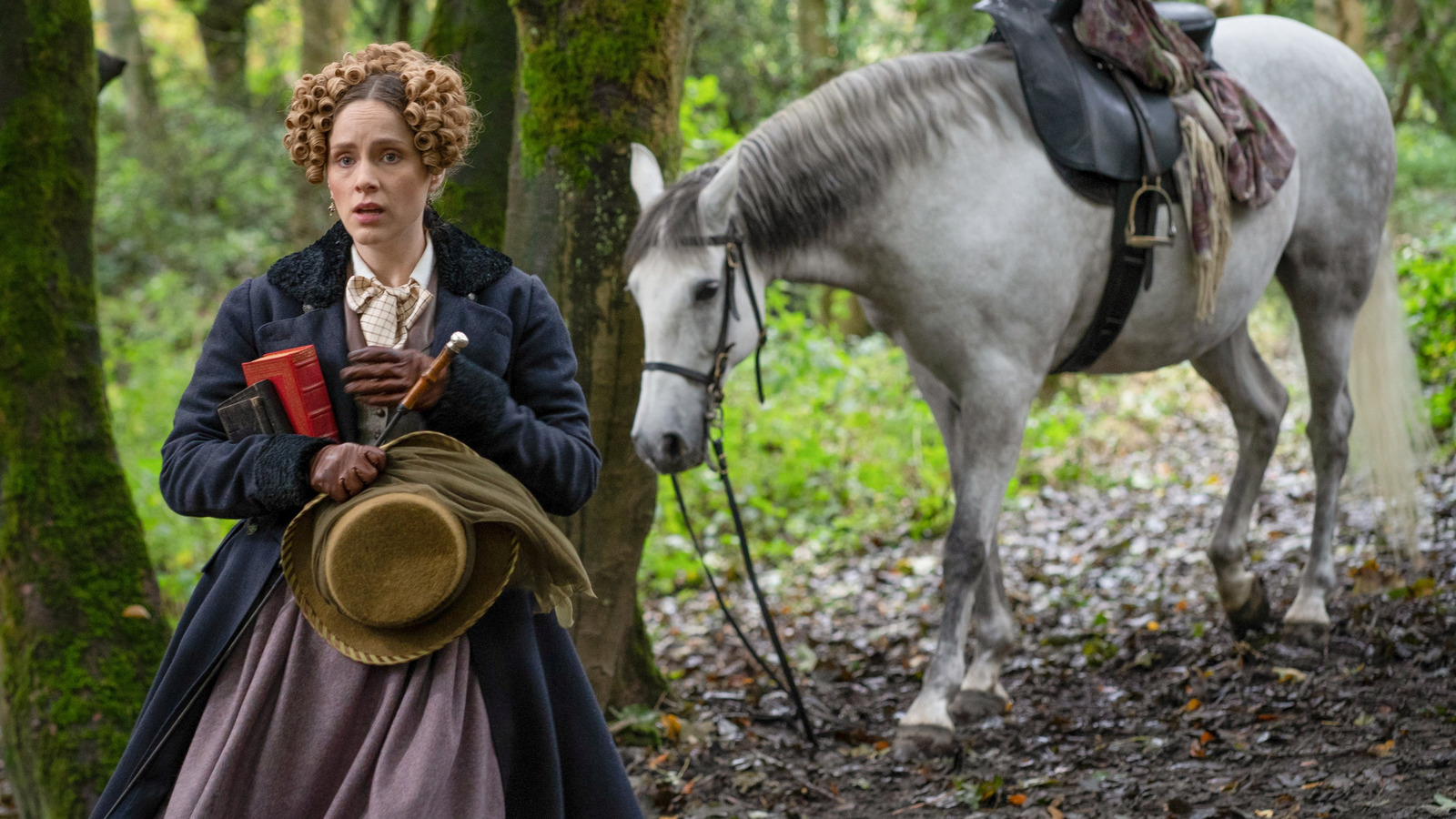 
Ann Walker isn’t just teaching schoolchildren this week, she also has an important lesson for TV viewers: you need not share a screen with someone to go head-to-head in an all-out war. Captain Sutherland and Ann Walker have been viciously engaged in battle via parchment for nearly the entire season, ever since she declared her desire to officially divide the estate with her sister and get her half of their inheritance. At first, this move baffled Sutherland; the Ann he remembers was weak and easy to push around. He nearly manipulated her into a marriage with his relative and suddenly she’s speaking up for herself? Making demands? Something must be afoot.

Much like the Priestley’s, he’s finally found an answer that makes sense: this isn’t Ann Walker at all. It’s the nefarious Anne Lister taking advantage of her! Watching him get up on her high horse about how terrible it is for Ann to be swindled out of her fortune is hilarious, given it’s exactly what he’s done to his wife. In reality, he just never imagined he would be contested in seizing the entire Walker fortune for himself. Funnily enough, there is some truth to his theory, but he’s too dumb to understand the complexities: Ann Walker has indeed been influenced by Anne. Miss Lister has brought out her strength and pushed her to take more from the relatives who spent years pushing her around. Even watching Anne make risky business moves is inspiring to Ann, who wants to make her land and fortune work too. She may use Anne’s dictation to actually write to Sutherland, but it’s Miss Walker’s own will that’s driving her. Which is something Sutherland may soon learn for himself.

Letter writing has always been pretty damn significant in this show — when Anne has the pen, it’s often an intimate act. But there’s no tenderness when Ann and Sutherland are communicating. “Gentleman Jack” makes their exchanges feel like a goddamn action thriller. At this point, it would be less dramatic if they whipped out swords and fought things out the old-fashioned way! When the episode comes to a close, it’s with a surprising promise: for once, we don’t end on the face of Anne Lister or her dear wife. We end with Captain Sutherland, whose furious to learn that the deeds for Crows Nest are residing at Shibden Hall. Although by this point he’s agreed to divide the estate, he now plans to put things on hold until he can make it to Shibden himself and see exactly what’s going on.