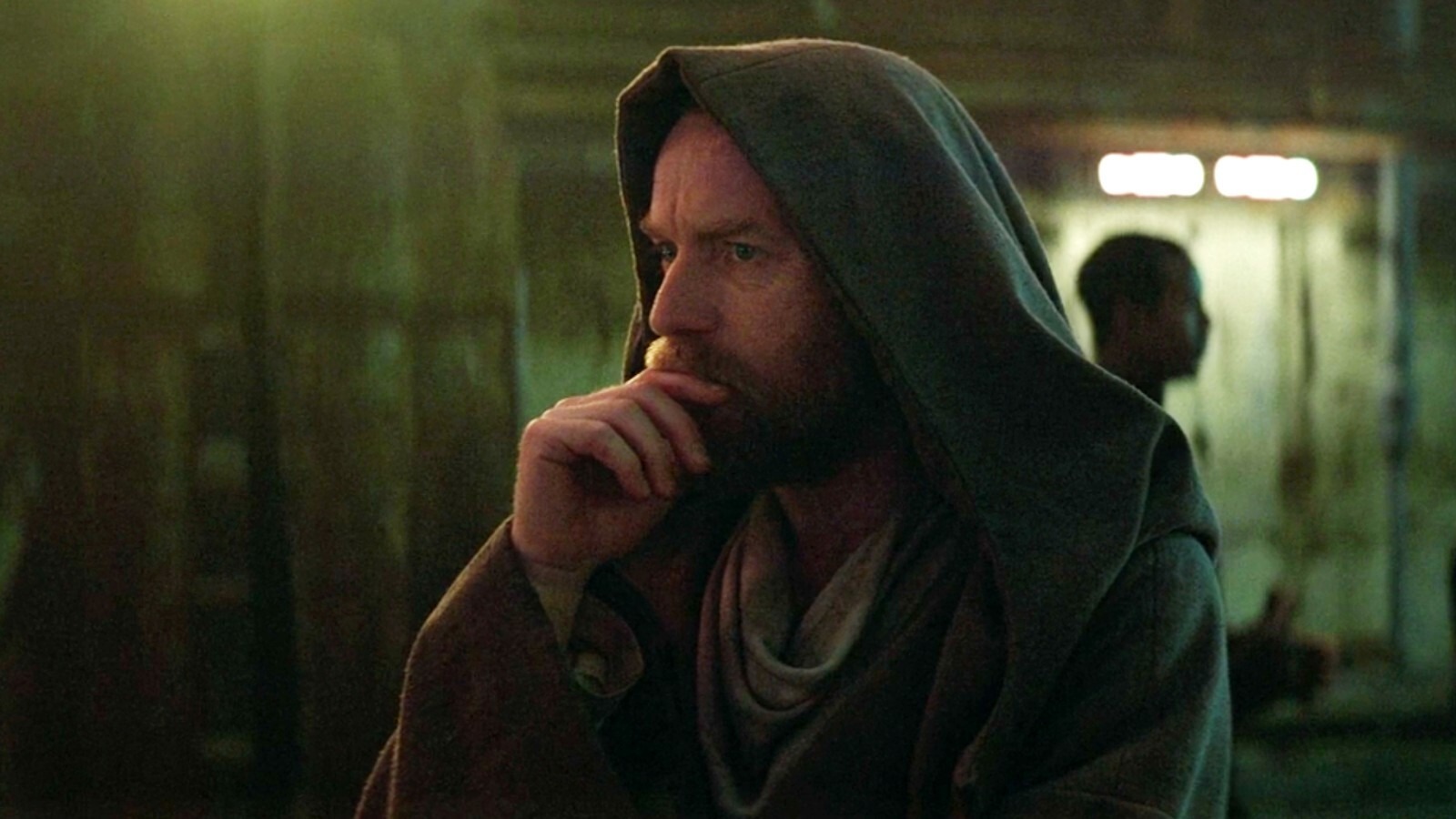 
Well, hello there. As one of the very few universally beloved elements from the prequel trilogy, Ewan McGregor’s performance proved that George Lucas simply couldn’t have found a better actor to embody Alec Guinness’ take on old Ben Kenobi. His vital function as the mentor figure to Luke Skywalker helped spur on the young Jedi-in-the-making towards fulfilling his ultimate destiny in the originals, though that all lays ahead of him at this point in the “Star Wars” timeline.

As seen in “The Phantom Menace,” a much less experienced Obi-Wan first encountered a young Anakin Skywalker by sheer happenstance on the desert planet of Tatooine, alongside Jedi Master Qui-Gon Jinn and Padme Amidala. Convinced by the boy’s (deep sigh) Midi-chlorian count that he possessed latent Force abilities on a scale nobody had ever seen before, Qui-Gon took him in to be trained in the ways of the Jedi and ultimately charged Obi-Wan with raising him as his own apprentice. You may remember this decision leading to all sorts of broody angst, some alarmingly fascist-adjacent rhetoric, a creepily age-inappropriate romance, the slaughter of innocents on a few occasions, and eventually Anakin becoming seduced to the dark side by Chancellor Palpatine — all under Obi-Wan’s watch.

Compelled to deal with the mounting threat of Anakin himself, Obi-Wan tragically duels Anakin to the death on the volcanic world of Mustafar … or so he thought. When we reacquaint ourselves with Obi-Wan in the Disney+ series, he’s still reeling from the events of “Revenge of the Sith” and the magnitude of his failure — even 10 years after the fact.

Is Bitcoin Compatible With Democracy

Dealing with the Emotional Burden of Chronic Disease