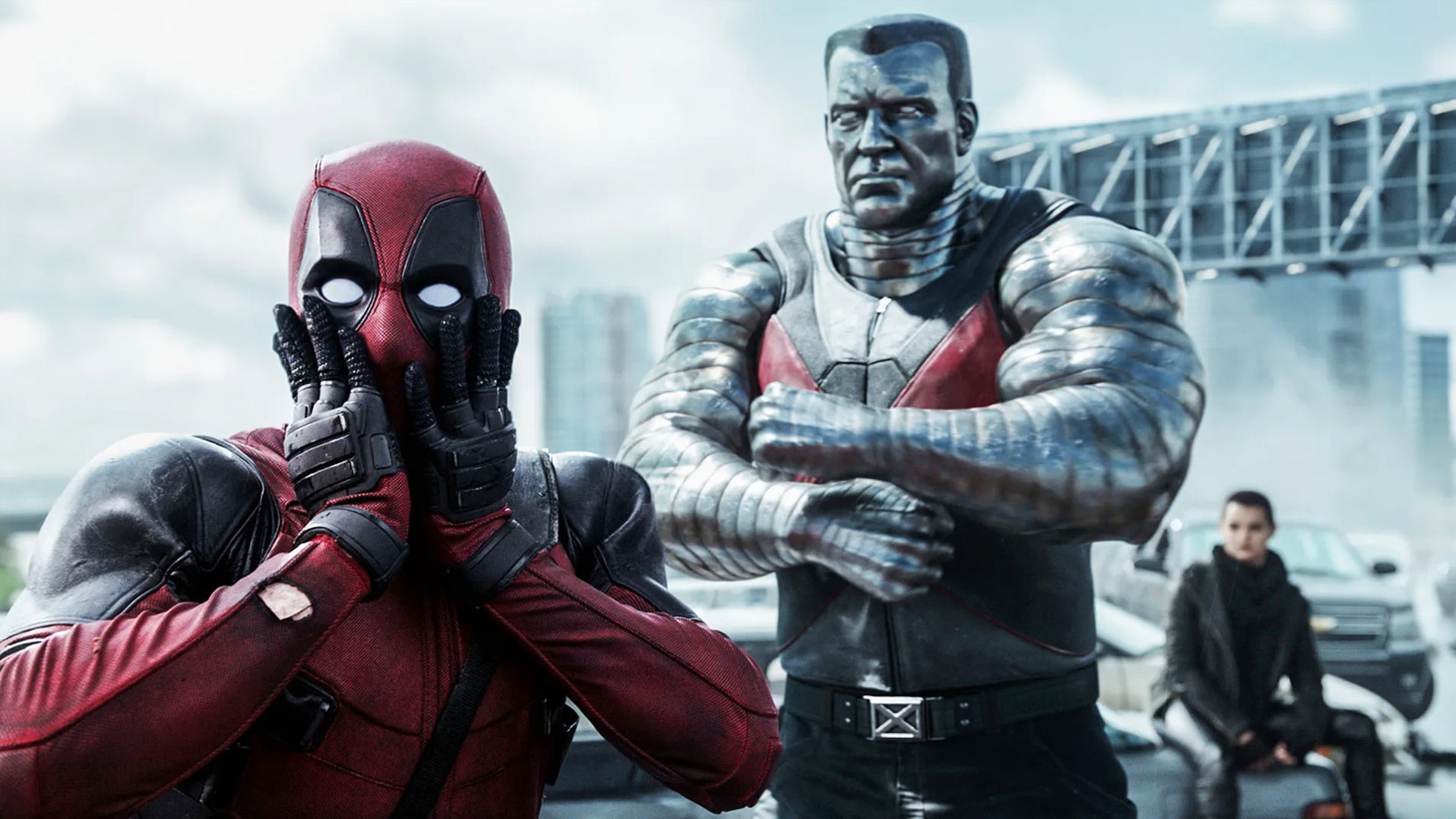 
A more obscure X-Men character, Negasonic Teenage Warhead was Deadpool’s second choice. Negasonic was a younger X-Men recruit in the movie, with Colossus essentially in charge of her. But while she exhibits some pretty incredible powers, it turns out that, again, that’s not the reason she was chosen to appear in the movie.

“We were looking down the list of the 400 [X-Men] characters that Fox owns,” said Wernick. “NTW jumped out and we were like, ‘yes. I don’t care what her powers are. She’s gonna be in the movie.'”

That’s right — it was all about her kick-ass name.

Making her first appearance in 2001 in New X-Men #115, Negasonic Teenage Warhead was originally named after a song by the band, Monster Magnet. A powerful psychic, she possesses telepathic and precognitive powers in the comic books. Nothing like the explosive power that turns her into a literal warhead in the movie. That subtle change came at a price, however: any changes made to a Marvel character — even ones that Fox has the rights to — needs to be approved by Marvel. And it looks as though they wanted something in return.

“Kurt Russell in the new ‘Guardians’ movie was the character that Fox swapped with Marvel to [change] Negasonic Teenage Warhead powers,” explained Wernick.

Marvel nabbed the rights to use Ego the Living Planet in “Guardians of the Galaxy Vol. 2” in exchange for the right to change up Negasonic’s powers. That’s quite a bit of bargaining, but it looks as though it paid off for everyone.