The Third And Final Season Arrives In June 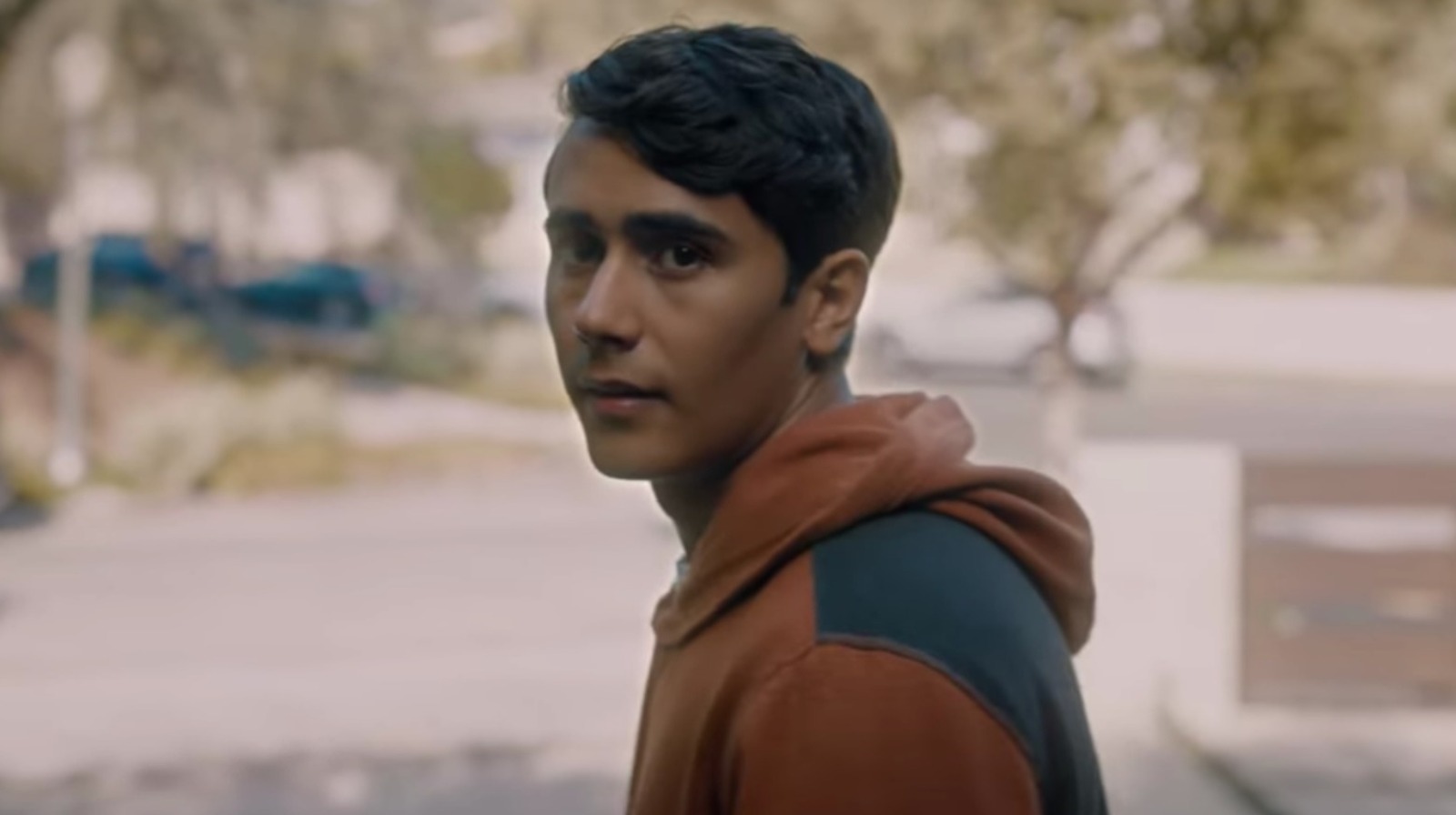 
Whoever Victor chooses, “Love, Victor” will almost certainly handle the story with care. The series is a spin-off of the feel-good teen movie “Love, Simon,” and it’s definitely carried over some of that film’s heartfelt quality. Though Victor’s love life is front and center here, the show isn’t playing into the frustrating love triangle tropes we’ve seen a hundred times before. “Love, Victor” is gentler than that, typically treating all its characters as young people on a winding but ultimately pretty worth-the-trouble journey toward self-discovery.

In fact, the trailer even totally diffuses another love triangle in front of our eyes, with Lake (Bebe) telling her ex-boyfriend Felix (Anthony Turpel) that she’s dating Lucy (Ava Capri) now. Aside from a moment of minorly oblivious straight boy cringe (“Who’s the lucky guy?” Felix asks), this is a pretty unsensational moment in which everybody is happy for everybody else. The non-eventful public coming out shows how far these characters have come from the first season, which revolved around Victor’s deep fears about coming out at his high school.

It’s a wonder that kids these decent were at one point considered too mature for Disney+, but the series was developed for the streamer before being moved to Hulu, with sources citing its more adult coming-of-age themes. Now, with the introduction of the TV-14 option over at Disney+, the final season is set to air on both streamers.