Ben Whishaw Delivers Heartfelt Laughs And A Lot Of Babies 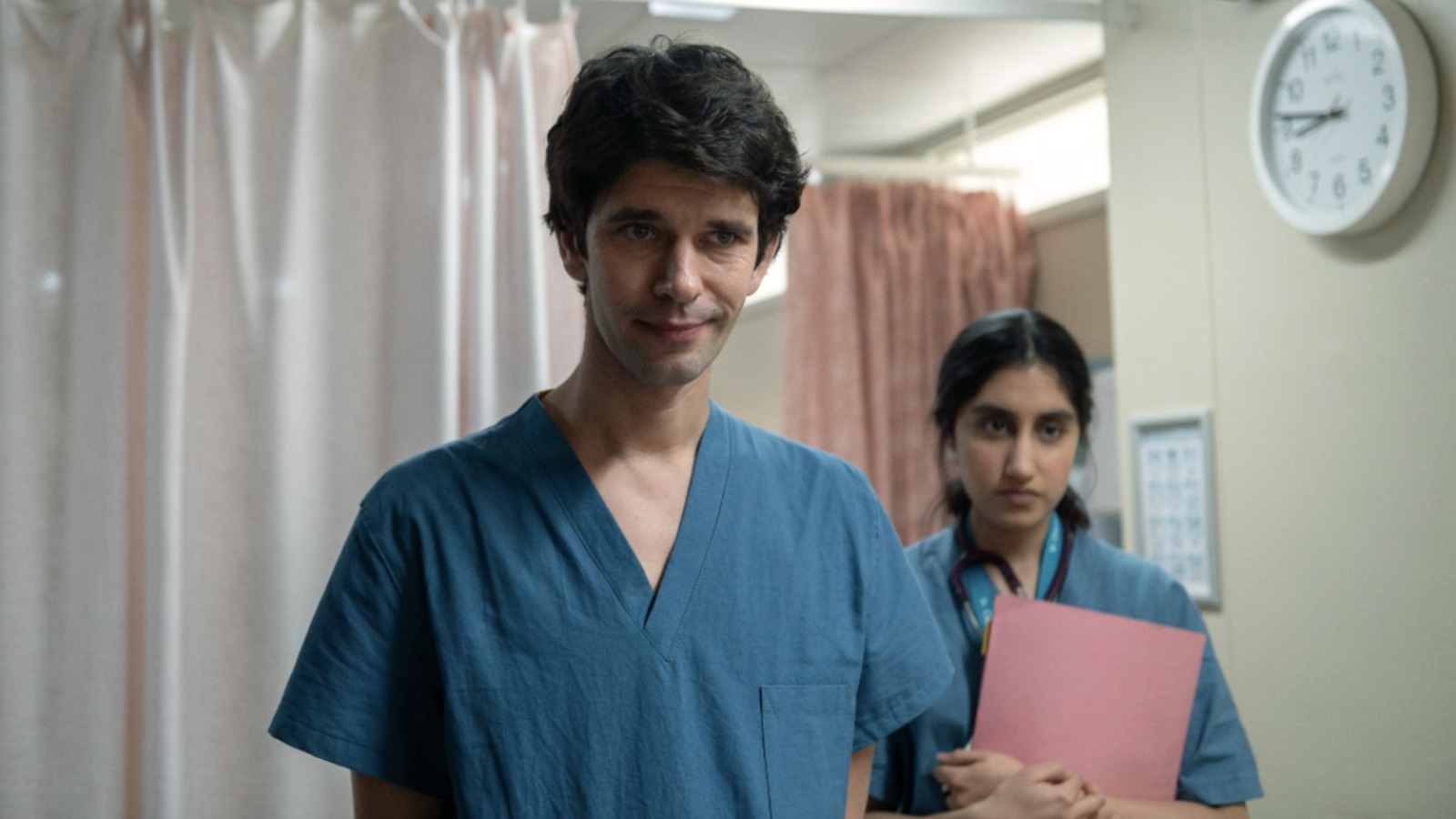 
Based on the trailer, “This Is Going to Hurt” seems like a nuanced look at the sometimes harsh yet beautiful realities of working in the gynecology and obstetrics ward, as well as the outside-of-work conflicts doctors still have to endure as human beings existing in the world. Sprinkled between moments of delivery and hospital hijinks are scenes of Dr. Kay struggling with his mother who refuses to accept he’s gay, and Ambika Mod’s character Shruti trying to deal with the hospital administrator whose acting less than affirming of her stressors.

Pregnancy and childbirth are still weirdly difficult subjects to talk about, and “This Is Going to Hurt” should be commended for being willing to tackle the aspects of it that people don’t like to talk about … like the fact that pooping during delivery is extremely common, for one example. Whishaw and Mod are joined by Michele Austin, Alex Jennings, Kadiff Kirwan, Ashley McGuire, Dame Harriet Walter, Rory Fleck Byrne, and Tom Durant-Pritchard, with Adam Kay executive producing. Lucy Forbes directed the first four episodes of the series with Tom Kingsley rounding out the final three.

The 15 Best Nonalcoholic Spirits and Cocktails