A positive week beckons for western unity and democracy 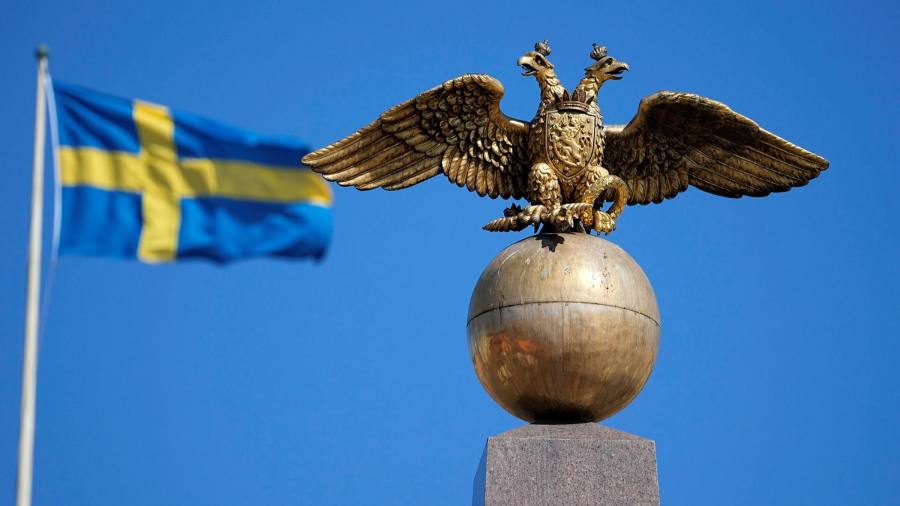 Hello and welcome to the working week.

For the first time, in what feels like a long time, this could be a very positive week for western democracy.

Firstly, Nato. One of the ironies of the Ukrainian conflict is that Russia’s invasion has not only failed to achieve the Kremlin goal of limiting Nato power, it has fuelled the expansion of the military alliance — much to the delight of small European states bordering Russia.

Finland could apply for Nato membership in a matter of days, following a debate in the country’s parliament on Monday, and is likely to be followed by Sweden, which will host Finnish president Sauli Niinistö for talks on how to achieve this on Tuesday.

The process of joining Nato will take longer, but the change will be significant, doubling Nato’s land border with Russia. The gathering of leaders of the Russian-led Collective Security Treaty Organisation in the Kremlin tomorrow is no doubt an attempt to show that president Vladimir Putin can organise his own military alliances, although this may also serve to illustrate the differences in scale between it and the western grouping. As if to emphasise the point, Nato commanders will meet in Brussels on Thursday.

The other cause for hope in western democracy is the year of elections. Voting in Australia’s federal elections closes on Saturday with opposition Labor leader Anthony Albanese maintaining a lead in the polls over the incumbent Scott Morrison — although these indications have been wrong in the past.

Friday is the deadline for candidates in the French parliamentary vote to declare their candidacy. Meanwhile, in South Korea, newly elected president Yoon Seok-youl will host his US counterpart Joe Biden during his first few days in office.

Boris Johnson will visit Northern Ireland on Monday after Sinn Féin won the largest number of seats in the Stormont power-sharing executive.

The UK prime minister must address the impasse in which Democratic Unionist party politicians are refusing to join the assembly while the post-Brexit UK-EU trading protocol remains in place. Johnson’s solution is expected to be legislation to override parts of the protocol, which he agreed to in 2019.

Do tell me what you think about the week ahead. What are you most interested in this week? Email me at jonathan.moules@ft.com

The week will start with a flurry of data from the US and China — retail sales, industrial production and housing data. Other key moments will be the inflation updates from the UK, Canada, Japan and the EU.

We will get an insight into the European Central Bank’s view on monetary policy with the publication of the minutes from its April meeting and South Africa’s central bankers meet to decide their next interest rate move — expected to be a rise of 50 basis points, the first time they have done such a thing since 2016.

The cost of living is increasing at the same time that international travel is becoming a possibility again, so this must be a good time for budget airlines, right? EasyJet and Ryanair both have investor updates this week, which will give an insight into the strength of demand for flying going into the peak summer period.

However, other factors are weighing on the companies. EasyJet in particular has struggled with Covid-related staffing shortages, and investors will be watching to see if this disrupts previously announced plans to fly 90 per cent of its 2019 flight schedules in this quarter.

Is a flatlining productivity and the energy crisis sending the British back to the economy of the 1970s? If so, then UK consumer goods group Premier Foods — home of Mr Kipling cakes, Oxo stock cubes and Smash instant potato mix — has the brands to remind Brits of that age of beige and austerity. Whatever the reason, Premier Foods is riding a wave. Having already upgraded its full-year forecast, investors have high hopes of sales success when the company reports its results on Wednesday.

Trade Secrets — A must-read on the changing face of international trade and globalisation. Sign up here

The Role Of Art In The Bitcoin Renaissance