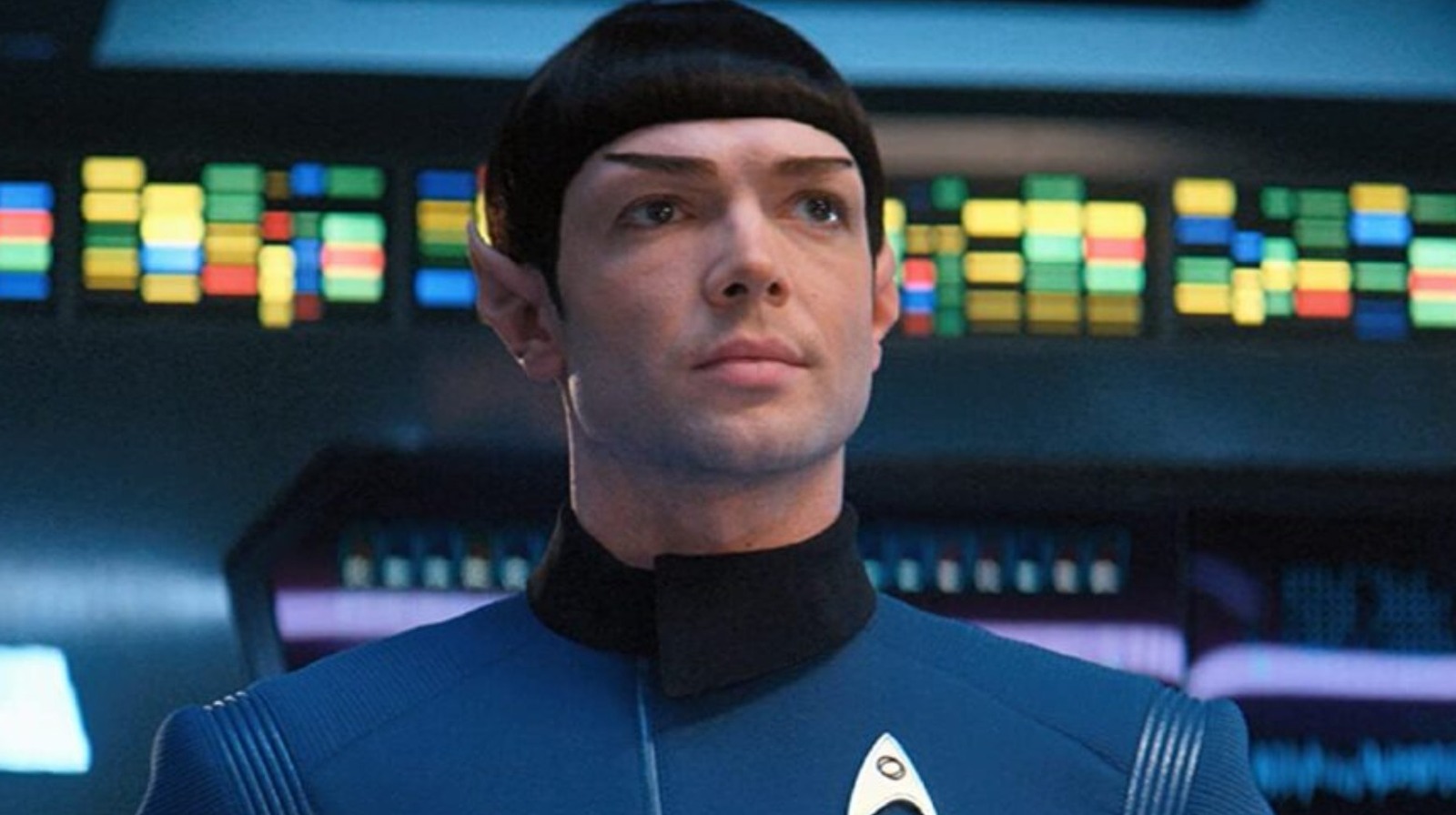 
With due respect to all the other 21st century “Trek” shows, “Strange New Worlds” is the one you can’t miss. The series follows Captain Christopher Pike (Anson Mount), the Starfleet commander who led the Enterprise before Captain Kirk stepped aboard, as he leads a team of intrepid explorers on their own five-year mission.

I mention the full cast list by name because each and every one of them is a hit so far. There’s not a weak link among the crew, and the show’s writing is as sharp as the actors are endearing. The premiere episode gets the gang off-world and out in the depth of space quickly, when Captain Pike gets a call notifying him that Number One’s been captured during a first contact mission. The group goes undercover on the planet Kiley 279 in an effort to get her back, while medical officers stay back to handle unexpected repercussions aboard the Enterprise. It’s a fun and breezy introduction to the newbies that also manages to incorporate some major “Trek” mythology right off the bat. Check it out above.

“Star Trek: Strange New Worlds” streams new episodes Thursdays on Paramount+, or you can check out the premiere on the Paramount+ YouTube channel now.

Reminder: Withdraw Your Bitcoin Off Exchanges